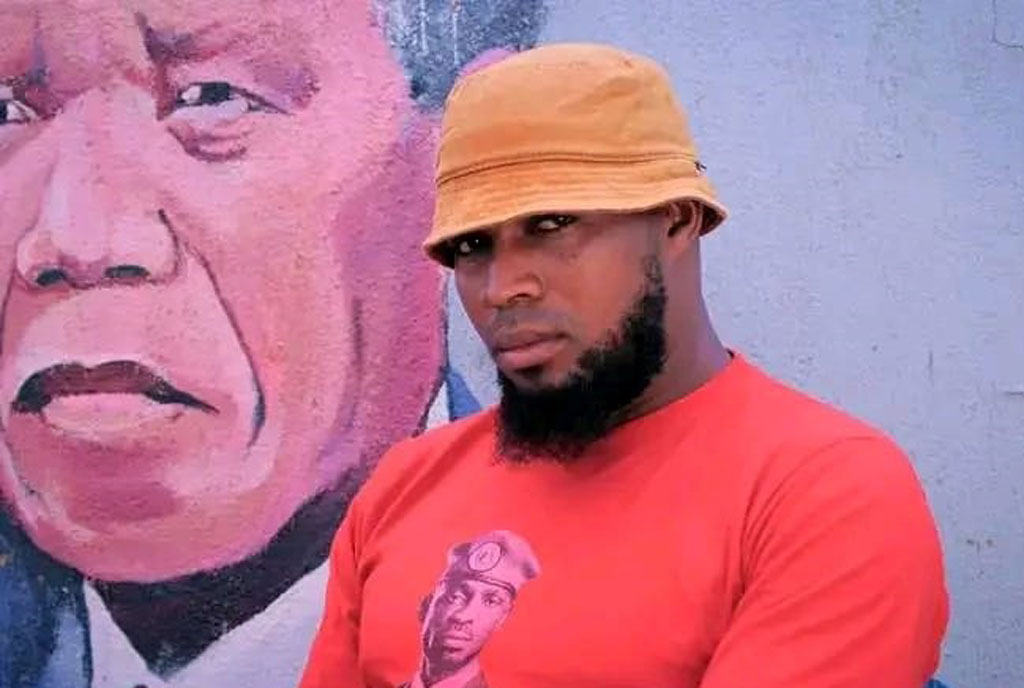 The bodyguard of National Unity Platform (NUP) leader, Mr Robert Kyagulanyi, aka Bobi Wine, alongside three others, have been missing for the last 19 days after they were allegedly picked from their workplace in Rubaga Division, Kampala,  by unknown security operatives.

Mr Jamshid Kavuma, Bobi Wine’s bodyguard, together with Mr Steven Muleme, Mr Patrick Ahumuza, and Mr Godfrey Marvin Kirumira, were according to witnesses, picked by a man wearing military attire and three other plain-clothed armed men from Gladiator Paradise, a bar in Rubaga, on November 5.

They were taken into a waiting Toyota Hiace van, commonly known as drone, before being driven away to an unknown place.

Brig Felix Kulayigye, the army spokesperson, told Monitor yesterday that he didn’t have information about the alleged arrest but promised to get back to us as when he got the details.  He had not yet got back to us by press time.

“I don’t have any information yet but I am still searching. I have not forgotten about you … when I get the details, I will get back to you,” Brig Gen Kulayigye said. Efforts to get a comment from government and police spokespersons about the matter were futile as they neither picked up our repeated calls nor replied to the messages sent to them.

The abduction of the four now brings to 19 the total number of NUP supporters picked by security agents from various places in the last two months.

Bobi Wine and Mr David Lewis Rubongoya, the party secretary general, posted on their social media handles that the bodyguard cannot be found anywhere despite the intense search by the party legal team and agitation to have them produced in court.

“Like what they have done to many of our supporters, they came for Jamshid Kavuma, my bodyguard, more than two weeks ago and we don’t know whether he is dead or alive. We know they are targeting them because they want to know what we are up to but it is futile,” Bobi Wine said in a WhatsApp message.

Ms Immaculate Namujju, Kavuma’s sister, told Daily Monitor yesterday that her brother was tortured during his arrest and when they approached the area Gombolola Intelligence Security officer (GISO), he promised to seek the release of the arrested people.

“Someone told me that he (Kavuma) had been taken to Mulago Hospital to treat his ailing body because of the torture that he was subjected to but when I reached there, I was told by officials there that they had no record of the person I was looking for,”  she said.

The party leaders said more than 15 of their members have gone missing in just a month and hundreds were still stuck in prison after they were picked two years ago.