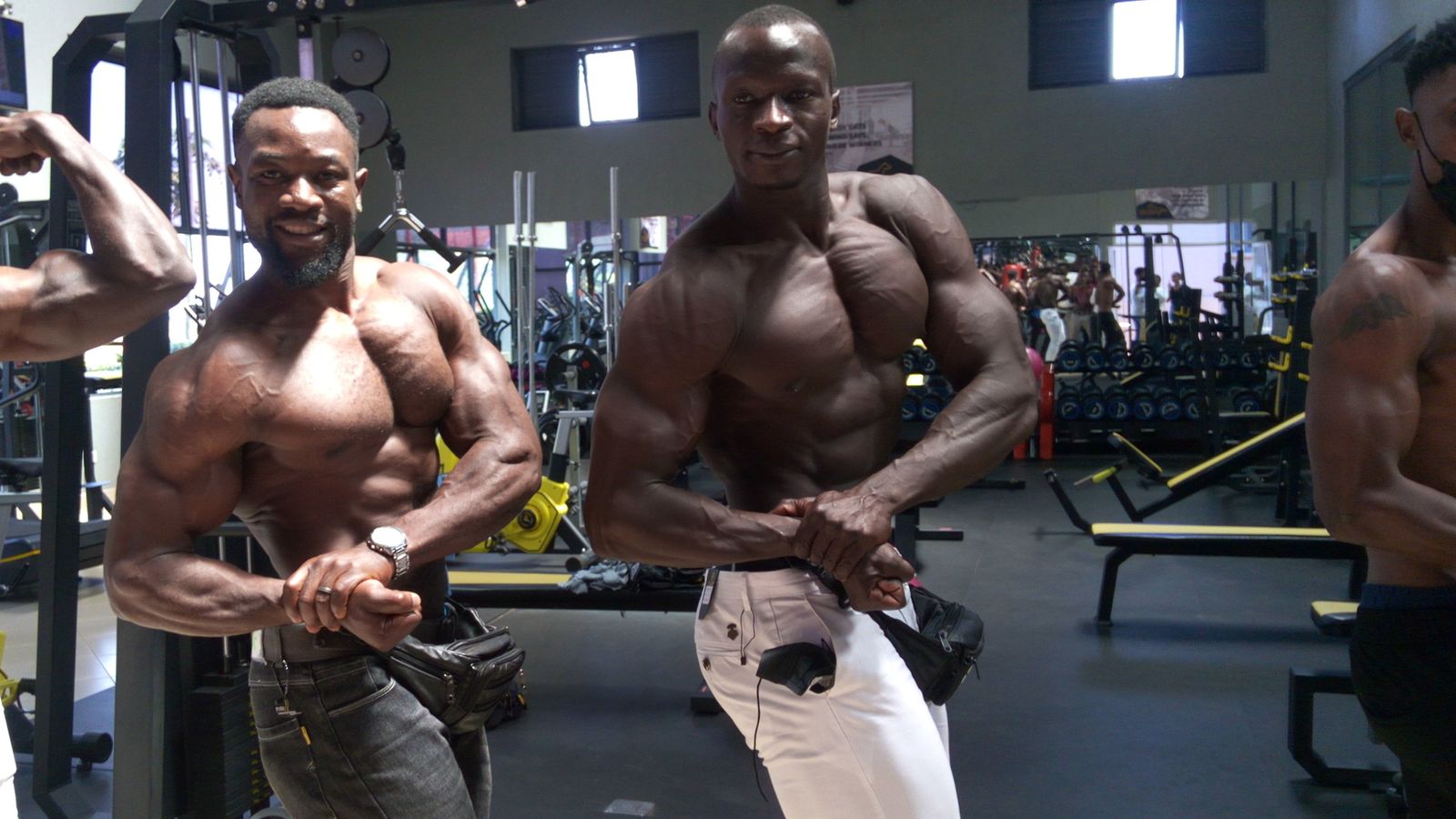 The possibility of American star Travone Edwards being the chief judge at the Mr Uganda Bodybuilding Championship has excited elite athletes.

2019 Mr Kampala Godfrey Lubega has always contested judges’ decisions whenever he loses. Often, he accuses them of bias or a limited understanding of the game.

But Lubega expects a fair verdict as he vows to win the Mr Uganda crown December 3 at the Mr Uganda Championship at Mt Zion Hotel, Kampala.

“I have been a victim of controversial decisions but I believe the American judge will be more knowledgeable and without biases,” said Lubega, who lost in the middleweight semi-finals of the inaugural Central Region Championship in October.

“Maybe our judges preferred mass to muscle, otherwise Lameka stood no chance against me. I have been working hard and wise, maintaining my mass and chiselling my body. The crown belongs to me.”

Lubega also hopes to pounce on the absence of Ronald Kariitwa, the reigning Mr Uganda champion, who recently relocated to Lahore, Pakistan.

“I was Number Two last year, if the Number One is absent, it’s obvious I will be the winner.”

For the first time the Mr Uganda Championship will be contested by the best three in each weight category of the regional championships: Western, Central, Northern and Eastern.