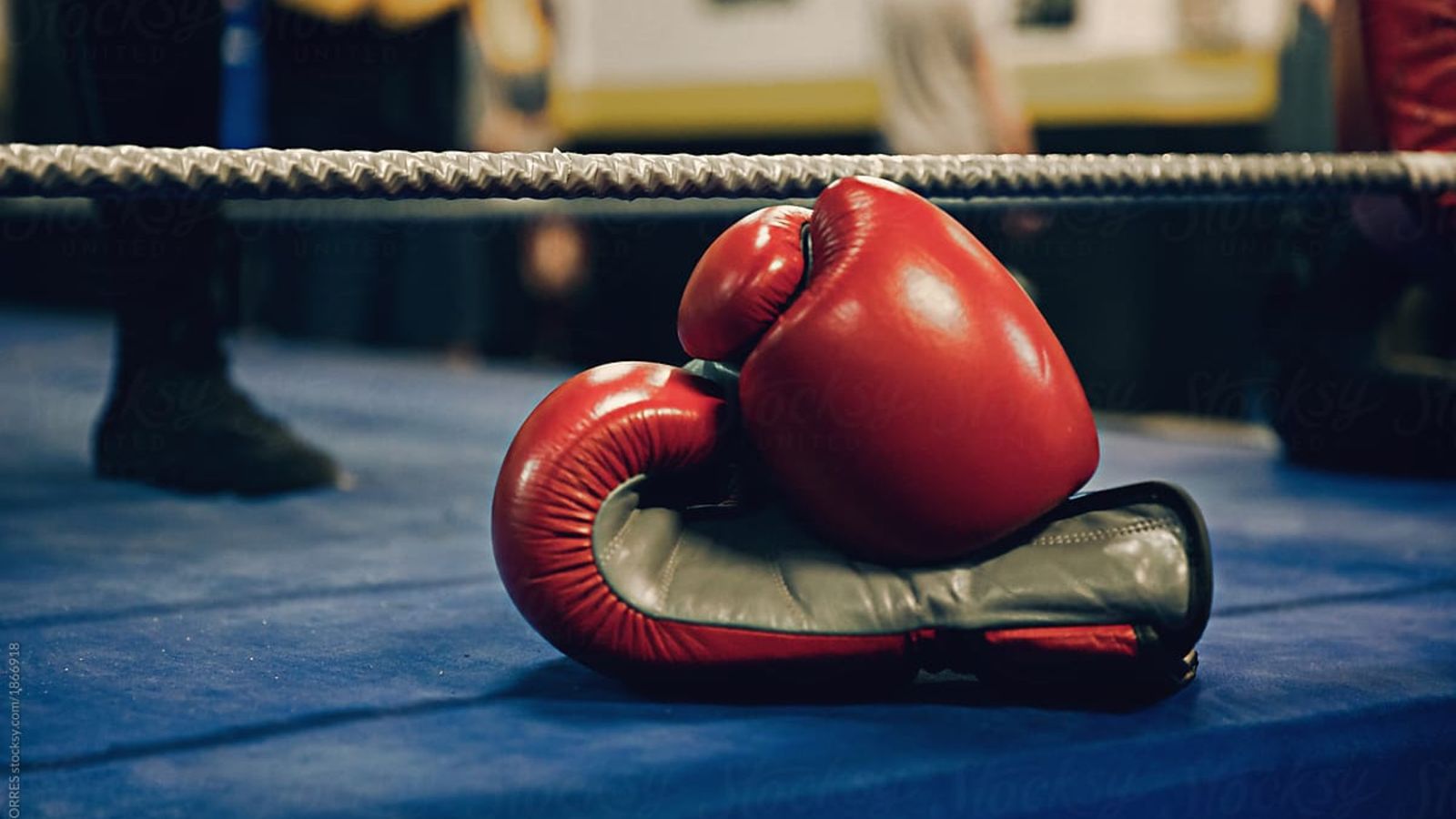 If boxers Abdul Ssebute and Andrew Kikonyogo impress in boxing trials in England might land a better deal of being managed by Plymouth-based entity Intense Boxing Limited.

“The boxers’ duty is to impress in the programmes. One month of serious engagement is enough to show a boxer’s strengths, weaknesses and do the needful,” said Hussein Babu of Nara Promotions who brokered the deal.

“If they impress they could earn themselves contracts of being managed by Intense Boxing under the watch of Nara Promotions.”

Ssebute has won all his eight professional bouts since his debut in April 2017, winning the national and regional super flyweight titles. He has also represented UPDF in military games, earning the Sergeant title, but sees the England trials as his biggest opening and can’t afford to waste it.

“I have always dreamt of boxing under better conditions and with a big deal in the pipeline, I will do my best to get the best out of it,” Ssebute told Daily Monitor the night before his departure.

On his military escapades, Ssebute has been to Brazil, Guinea-Conakry, Korea, China, among other countries, and expects no major challenge.

Kikonyogo does not match Ssebute’s exposure but his professional record is promising. Since his debut in November 2021, has won all his five bouts, three of which by knockout.

“If they succeed it may open doors for more of our boxers to thrive abroad,” promoter Babu added.