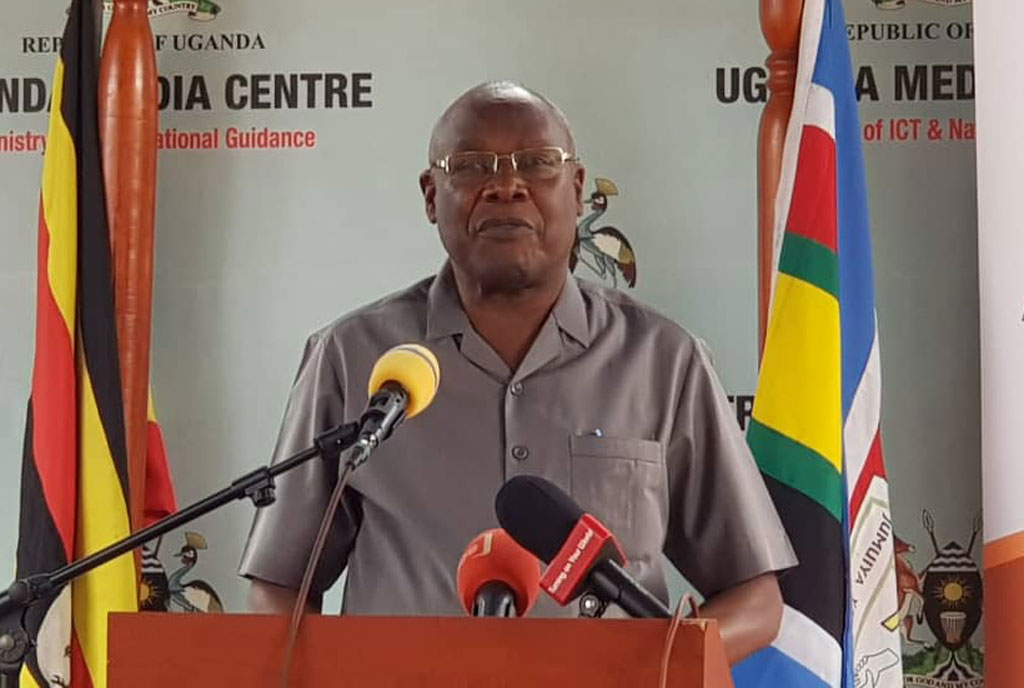 Load shedding is expected to last at least a week in Uganda as government struggles to curb intensified systemic vandalism on power facilities by unknown people.

Consequently, Uganda’s energy sector November 13 effected alternating power cuts of at least 104MW in parts of the country as “remedial action” to overcome an emergency mode in power distribution.

“UETCL is constructing temporary structures to restore faulted transmission lines which are estimated to be completed by November 18,” Opolot disclosed on Tuesday.

But to prevent a complete power outage, UETCL has now switched on “the expensive 50MW Namanve Thermal Power plant which is always on standby.”

“The 220KV Bujagali-Kawanda evacuation line is also temporarily being used to partly evacuate power plants alongside Bujagali and Isimba dams,” the minister explained in Kampala.

“The energy ministry shall heighten collaboration with security agencies to investigate, arrest and prosecute vandals,” Opolot warned on the morning locals in Kakumiro District arrested an electricity transformer vandal.

In Uganda, vandalism attracts a 15-year jail term or fine of Shs1billion or even both punishments for a vandal or one that receives vandalized electricity materials.

Uganda has an electricity distribution network of about 59,038km, government data shows.

The minister of state for energy, Sidronius Opolot, highlighted that “authorities in districts most hit by power facility vandals have been placed on high alert to curb the vice.”