Bugiri hospital boss interdicted over death of woman in labour

Bugiri hospital boss interdicted over death of woman in labour 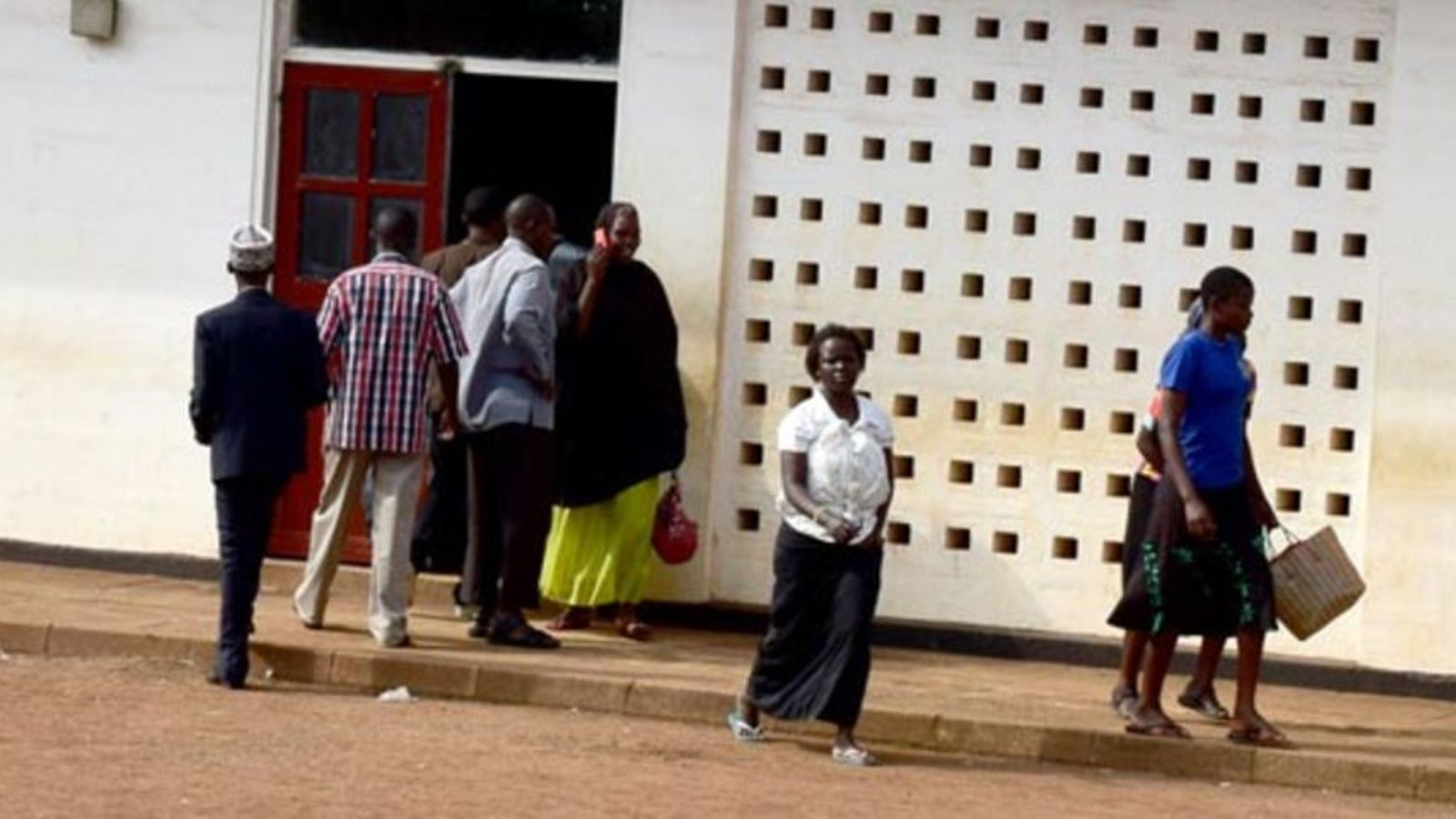 Police in Bugiri District have commenced investigations into the death of an expectant mother, who was in labour at Bugiri General Hospital last week.

Monica Nalubanga, 32, reportedly bled to death after being unattended to at the hospital where she failed to raise money that the medical officers had asked for.

Ms Diana Nandawula, the Busoga East regional Police Spokesperson, confirmed the incident and said investigation into the allegations have started.

“We summoned doctors and the anesthesiologist over the death of a mother and they recorded a statement. The investigations are ongoing to ascertain whether there was an element of neglect on the side of the hospital,” Ms Nandawula said.

The suspects will be charged with neglect of duty after investigations. Neglect of duty offense attracts a 10-year sentence upon conviction.

“As you’re aware one patient Monica Nalubanga aged 32 years mysteriously lost her life in Bugiri General hospital maternity ward on July 10, 2022. The mother who passed on lost her life because there was no medical officer and anesthesiologist to operate her in the theatre,” the July 18 interdiction letter reads in part.

In the letter, Dr Oundo, is accused of neglect of his mandatory role of supervising staff to ensure efficient and effective delivery of health services in the hospital.

The letter also indicated that the interdicted officer would receive half salary with immediate effect until the investigations are complete.

The Bugiri Resident District Commissioner (RDC), Mr Ramathan Walugembe, said the deceased’s case is just one of the many maternal deaths registered in Uganda, most of which are as a result of negligence.

“Deaths due to pregnancy-related complications have increased despite the heavy investment to improve health infrastructure and quality of care for women, government statistics indicate,” he said.

According to the Ministry of Health, a total of 1,228 cases of maternal deaths were reported in hospitals last year, which is 11 percent higher than the 1,102 deaths reported in 2020.

According to the 2020/2021-health sector performance report, maternal deaths rate has stagnated in the country at 92 per cent.