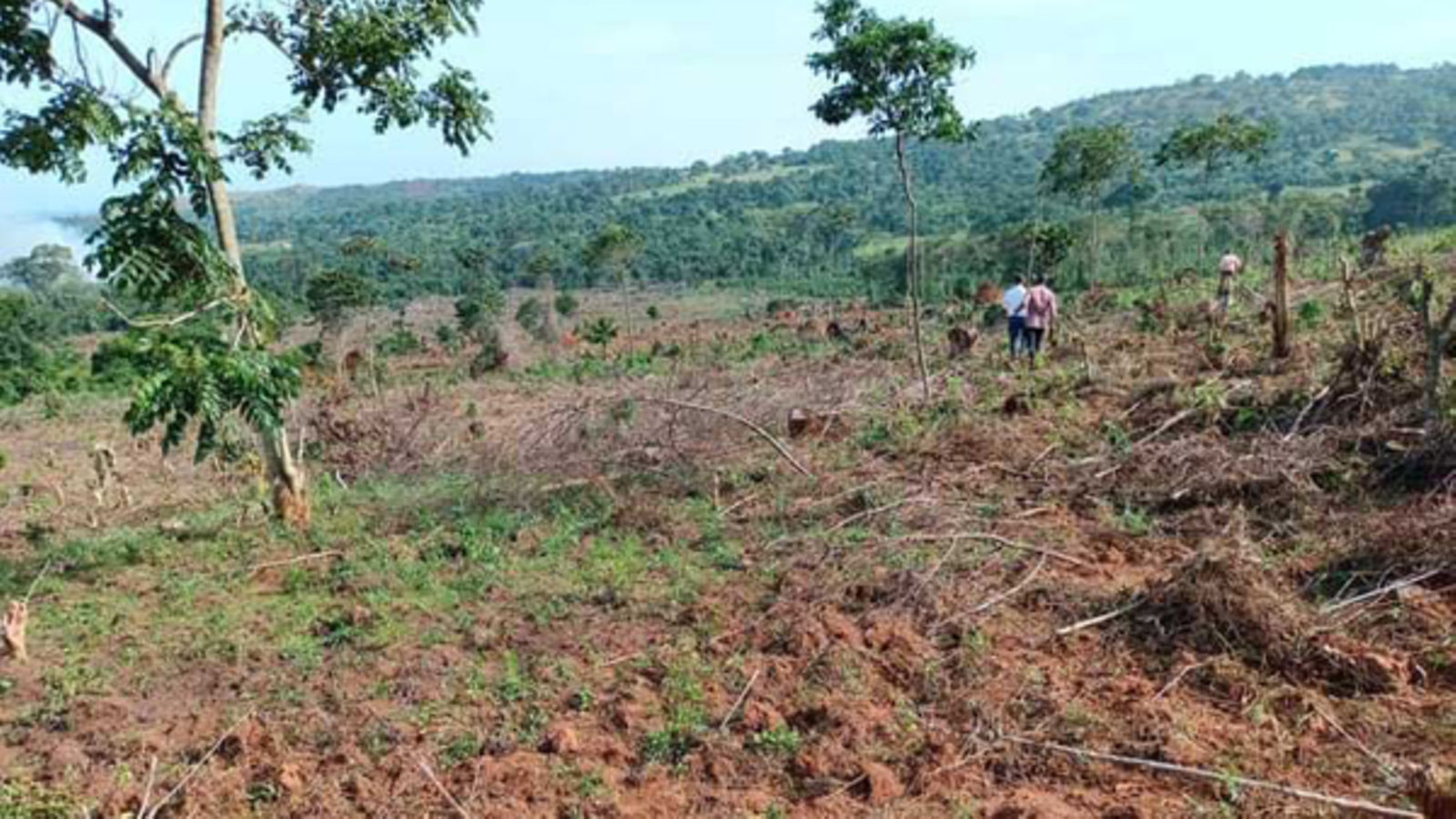 The rising population in Buvuma District has forced local leaders to push for degazettement of forest land to conserve natural resources.

Records at the district natural resources department show that more than 2,500 hectares of forest cover out of the 5,000 hectares in the area have been destroyed in the past decade.

Out of the depleted 2,500 hectares, 2,110 hectares are central forest reserves being managed by NFA, while the rest are under the district.

Mr Yunus Maganda, the chairperson Nairambi Sub-county, attributed the increasing population to influx of people from neighbouring districts such as Mayuge.

“Since Buvuma is an island, we receive people from different districts from the mainland looking for where to settle or practice agriculture. The problem is that they end up occupying gazetted forest reserves,” he said on Tuesday.

Mr Maganda appealed to Parliament to degazette some of the forest reserves.

“There are some parts of  the forest reserves which exist in name and whose boundaries are not clear , we want Parliament to help us degazette some parts which are already bare for our people to practice agriculture,” he added.

The Buvuma Island County MP, Mr Robert Migadde, called for an environmental impact assessment before degazettement of some forests is considered.

“There is land in Buvuma, which was gazetted as forest land in 1930s because of Tsetse flies, such areas can be degazetted to enable people use the land freely,” he said.

“It is common knowledge that population pressure depletes soils and reduces farm yields, even if we degazette some forests without emphasising the benefits of family planning, the population will continue growing and the problem will persist,” Ms Nalunkuuma said.

Buvuma District has 26 gazetted forest reserves of which seven are under supervision of the district while 19 are managed by NFA .

Recently, environmentalists blamed the depleted forest cover on the increasing change in land use. Officials observe that large acreage of forest land in Buvuma has been converted into farmland.

In 2014, both NFA and Uganda Peoples Defence Forcesdeployed in the vast  Kakonwa Central Forest Reserve in Nairambi Sub-county and evicted residents  for encroaching  on the 1,012-hectare of forest reserve.