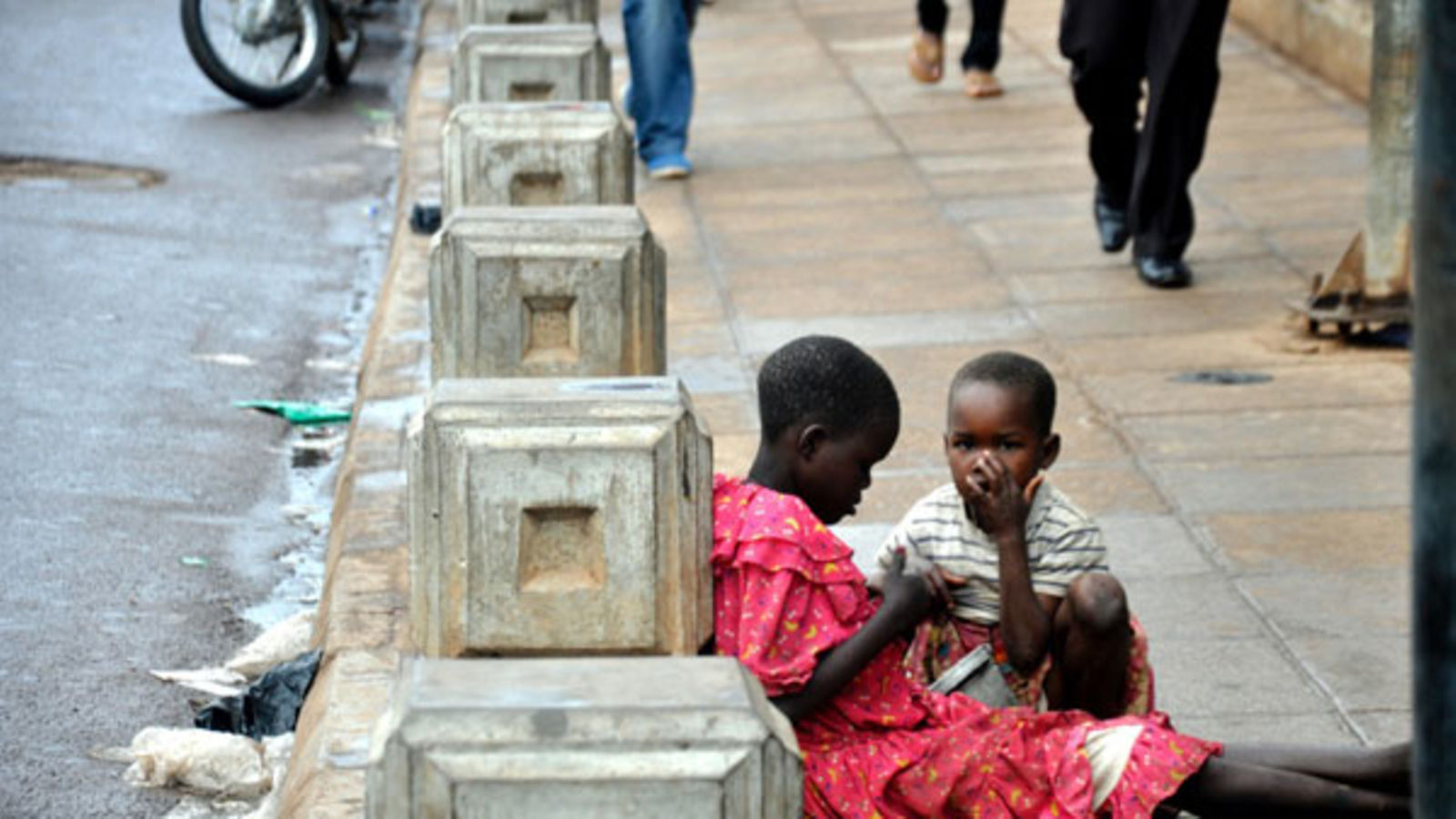 Leaders in Bugisu Sub-region are overwhelmed by the rampant cases of child abandonment.

They attribute the vice to poverty as well as unwanted pregnancies among teenagers in Mbale, Namisindwa, Manafwa, Bulambuli Sironko, and Bududa districts.

Statistics from the Mbale City probation department indicate that more than 81 cases were recorded between 2020 and 2021.

According to police, about 10 cases are recorded in the city monthly.

Most of the babies are dumped in pit-latrines, garbage pits, roadsides, and Mbale Hospital.

Ms Sarah Kalenda, the city probation officer told Daily Monitor on Wednesday that the cases are a huge challenge since St Kizito Babies Home, the only child facility in the sub-region, is overwhelmed.

She advised the government to develop a policy that compels all citizens to take DNA tests and have the results stored in a central database so that it is easy to trace irresponsible parents.

She added that protection of children’s rights had remained a challenge due to lack of comprehensive data on child abuse.

“Many men have run away from their homes leaving women with the children. Some mothers abandon their children at the police,” he said.

Ms Stella Masaba, a resident of Busamaga ward in Mbale City, blamed the government for failing to take tough action against  culprits.