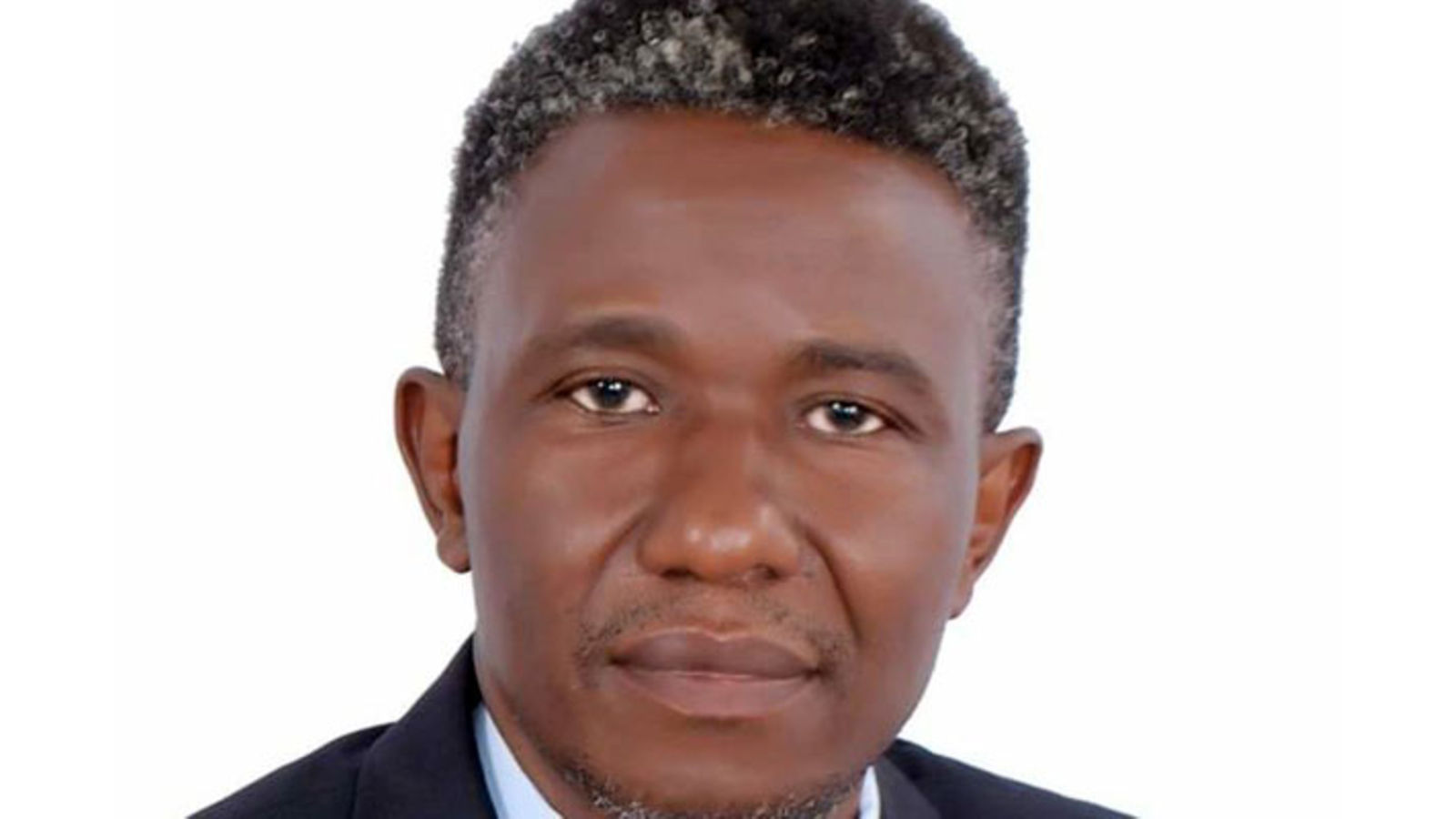 On Friday morning, I attended the Media Roundtable talk-show on NBS – alongside Simon Muyanga Lutaaya, Kenneth Lukwago and Rugyendo Arinaitwe, all of them senior journalists. Host Mildred Tuhaise’s final question was our impression about President Museveni’s recent address.

I declared that I hadn’t felt able to sit down and listen to a President whose people are dying because they have no food – even as he is busy making claims that Uganda is now “middle income” status.

A quick science lesson. Going without food for one day will not kill you. Several days won’t. No sir. For you to die of starvation, you need anywhere between eight to 12 weeks. In three phases. I wish to credit Mr Jim James and his website www.survivalfreedom.com for the information relied on here.Phase one usually lasts about a week.

First, when the body stops receiving sugars from food, it enters improvisation mode. It begins to process glucose from within the organs. So the small stock of glycogen in the liver is broken down into glucose. Once that’s used up, the body turns to its stores of fat and protein to make glucose. From the fats, the body will make glycerol, which is converted to glucose and deployed to maintain the brain. When that’s used up, the body then turns to its proteins, breaking them into amino acids, used partly to create energy but mostly turned into glucose.

Phase two is the longest of the starvation process and depends on the fat reserves of the body. The brain feeds less, but is dependent on two things: one, glucose.

Two, ketone bodies made by the liver metabolising fatty acids. In Phase three, fat reserves have been depleted and the body depends on protein reserves for energy. Muscle mass deteriorates rapidly (including heart muscles) and essential proteins for cellular function are used up. Organ damage at this point is irreversible and, slowly, the system begins to shut down.

The pictures we have witnessed of the Karimojong are mostly Phase Three. A bullet kills within seconds; hunger needs weeks on end to do that. This, therefore, paints and presents a very disturbing humanitarian crisis: people starve and die, and all that while, nobody in government detects that there is a problem. Or if they did detect, they simply didn’t care. They only woke up when the problem entered the public domain.

High-ranking figures in this government are making billions illegally mining in Karamoja; but no one is bothered that the natives of the mineral-rich area are dying of hunger.

When three people were killed recently by suspected Karimojong warriors, a special operation was quickly done to put the Karimojong in their place. Clearly the presence of government in Karamoja has absolutely nothing to do with getting to grips with basic welfare of the people. Interestingly, Karamoja is an area which overwhelmingly votes President Museveni, at least going by the figures released by the Electoral Commission. So we are witnessing a deep-set problem with the social contract around here: a people giving their all at election time to a President who is even too busy to set up camp there when the people are dying of hunger.

When the chips were down in the form of the Soroti East by-election, all government shut down. The President, Vice President, Prime Minister, several ministers and parliamentarians, including the Speaker of Parliament, all went to Soroti to ensure the ruling party wins that contest, one way or another. But none of these was bothered that a stone’s throw away from the contest in Karamoja, people are starving to death.

Karamoja has not just one, but two ministers who, we suppose, work full time, earning between them, anywhere above Shs100m every month and spending unspecified billions per year. Wastage of public funds, because, right under their noses, people are starving! Say, what would happen if there were no minister? And seriously, does Karamoja even need a minister in the first place?