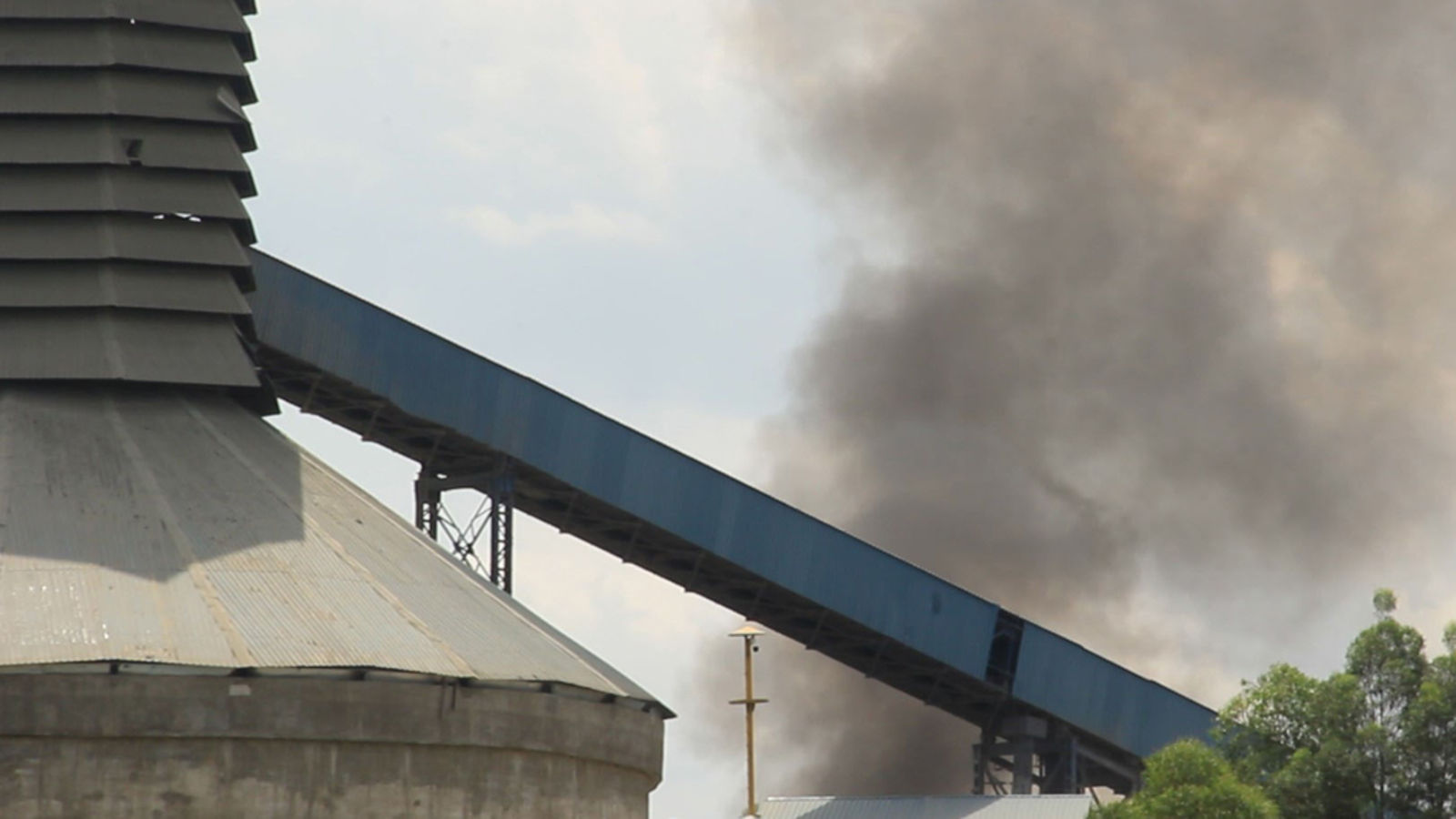 Local communities neighbouring Simba Cement factory in Tororo District have said smoke being emitted from the plant has put their lives at a risk.

They say they have engaged district officials and the factory administration to ensure they fix filters to contain smoke and dust, which is also affecting water sources, but in vain.

The plant manager, Mr Daniel Wilson, told the Monitor that the problem is being handled.

“The company has ordered for more modern machines which do not emit dark smoke nor release dust,” he said.

Mr Charles Wandera, the chairperson of Putir village, said: “The way the plant is managing waste is very poor. All our wells have been contaminated.’’

Mr Wandera said although they were happy to have the plant in the area because of employment opportunities, the company’s failures to address pollution has raised mixed  feelings.

Mr James Ongoye, another resident, said Agee, a spring well in the area, which serves four villages has been contaminated by smoke from the factory.

“The situation is worse at night when the factory releases emissions,” he said.

Mr Moses Ofwono Ayo, the councillor representing Mukuju Parish in Mukuju Sub-county, said: “Even the trees have been affected. In this area, people have stopped eating green vegetables because of the dust being emitted from the cement factory.”

He said the situation has forced some locals to migrate to other areas.

Mr Jorem Malongo, the district councillor representing Mukuju Sub-county, said: “The investor needs to respect people’s rights of living in a healthy environment. We, therefore, recommend that the operations be temporarily halted until effective measures are put in place.’’

The chairperson of Tororo, Mr John Okeya, said: “We have written to National Environment Management Authority to carryout ground assessment on the magnitude of the damage.’’

Mr Okeya added that the members of the finance committee of the district visited the area and recommended that the factory halt its operations until dust filters are fixed.

Mr Wilson disclosed that the plant management has also finalised the procurement of a contractor that will undertake drilling of the boreholes to the surrounding communities as part of its corporate social responsibility.