COP27 is about Africa and action

COP27 is about Africa and action 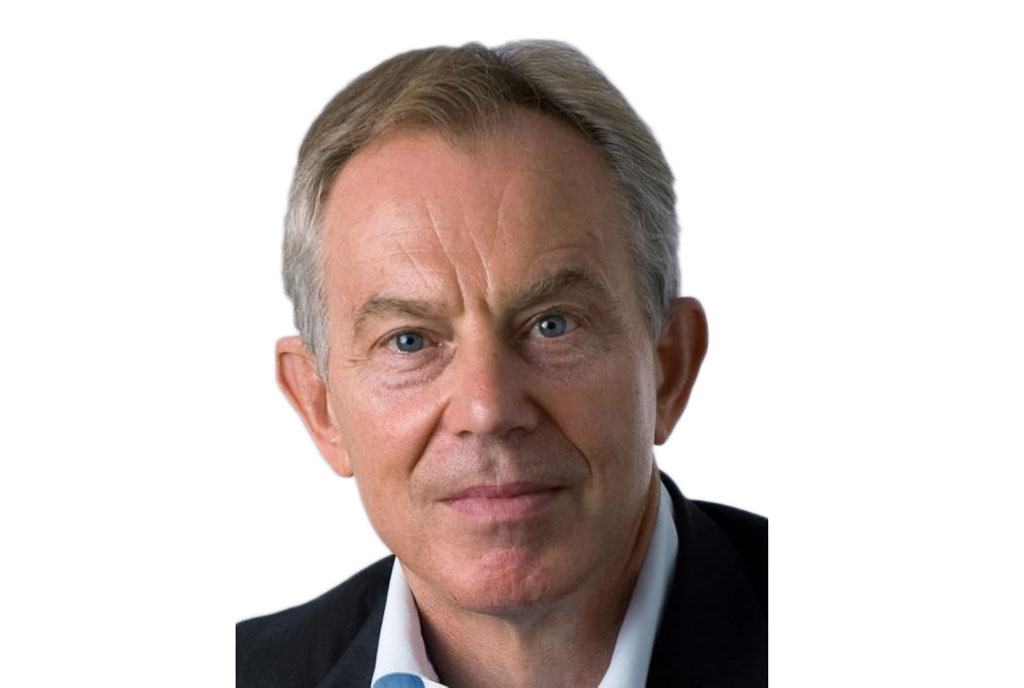 After last November’s United Nations Climate Change Conference in Glasgow (COP26), Egypt took the COP baton from the United Kingdom, and now it is hoped that COP27, already hailed as “the first COP for Africa,” will also be a “COP for action.” I believe these two concepts – delivering pragmatic climate action and putting Africa at the heart of the global climate debate – are inextricably linked.

By 2050, a quarter of the world’s population will be African, and their energy and development requirements are increasing faster than anywhere else in the world. It is clear that treating Africa and the developing world as genuine partners is a prerequisite for making effective action on climate change a reality.

In my experience, leaders of developing countries are as committed to combating climate change as any leader in the developed world. But they also face urgent domestic tasks such as industrialising their economies, transforming their agriculture sectors to feed rapidly growing populations, and providing jobs for their young people.

They want to pursue these goals in ways that are consistent with the world coming together to stop climate change. But they can’t be expected to do so at the expense of their own economic development.

What is required – and what I believe could come to be seen as the lasting legacy of COP27 – is a new consensus between developed countries and the developing world. At the core of that understanding must be recognition among richer countries – whose industrialisation and economic growth are largely responsible for causing the climate crisis – that poorer countries’ development goals are non-negotiable. Their people’s aspirations are legitimate, and they deserve our support in pursuing them.

The first pillar of this new consensus involves richer countries working with countries in the developing world to formulate bespoke national energy-transition plans that are technically possible, financially viable, and politically acceptable.

My institute has already worked with several countries, including Indonesia, Mozambique, and Nigeria, on such plans, and I hope their adoption will become the norm in the years ahead. A less cooperative approach, such as attempts by Western governments to impose transition plans, either explicitly or by restricting a country’s investment choices (for example, funding for gas) are likely to be ineffective, if not counterproductive.

Second, we need both developed and developing countries to undertake reforms to get investment flowing into sound and sustainable energy projects. Developed countries should make good on their financial pledges, being upfront about the terms on which they are offered. Sadly, this has not always been the case in the past, generating mistrust among leaders of countries who have found themselves unable to make plans for their future energy needs without reliable financial support.

For their part, developing countries need to develop stronger systems of governance to make sure any financing is well used, with the aim of creating a pipeline of investible projects.

Third, as with every other complex policy problem today, leaders around the world need to lean in to tech. Across all major economic sectors, technology has the potential to accelerate emissions reduction and provide developing countries with a path to sustainable economic development.

Much more also needs to be done to create the markets that can deliver these technologies at scale. For example, Africa boasts 60 percent of the world’s best solar resources but has only one percent of installed solar PV capacity.

Building a new consensus will not be completed at a single COP summit. But vital steps can be taken in Egypt this month, before the baton is handed to the UAE, where world leaders will gather for COP28 in a year’s time.

Tony Blair is a former prime minister of the United Kingdom