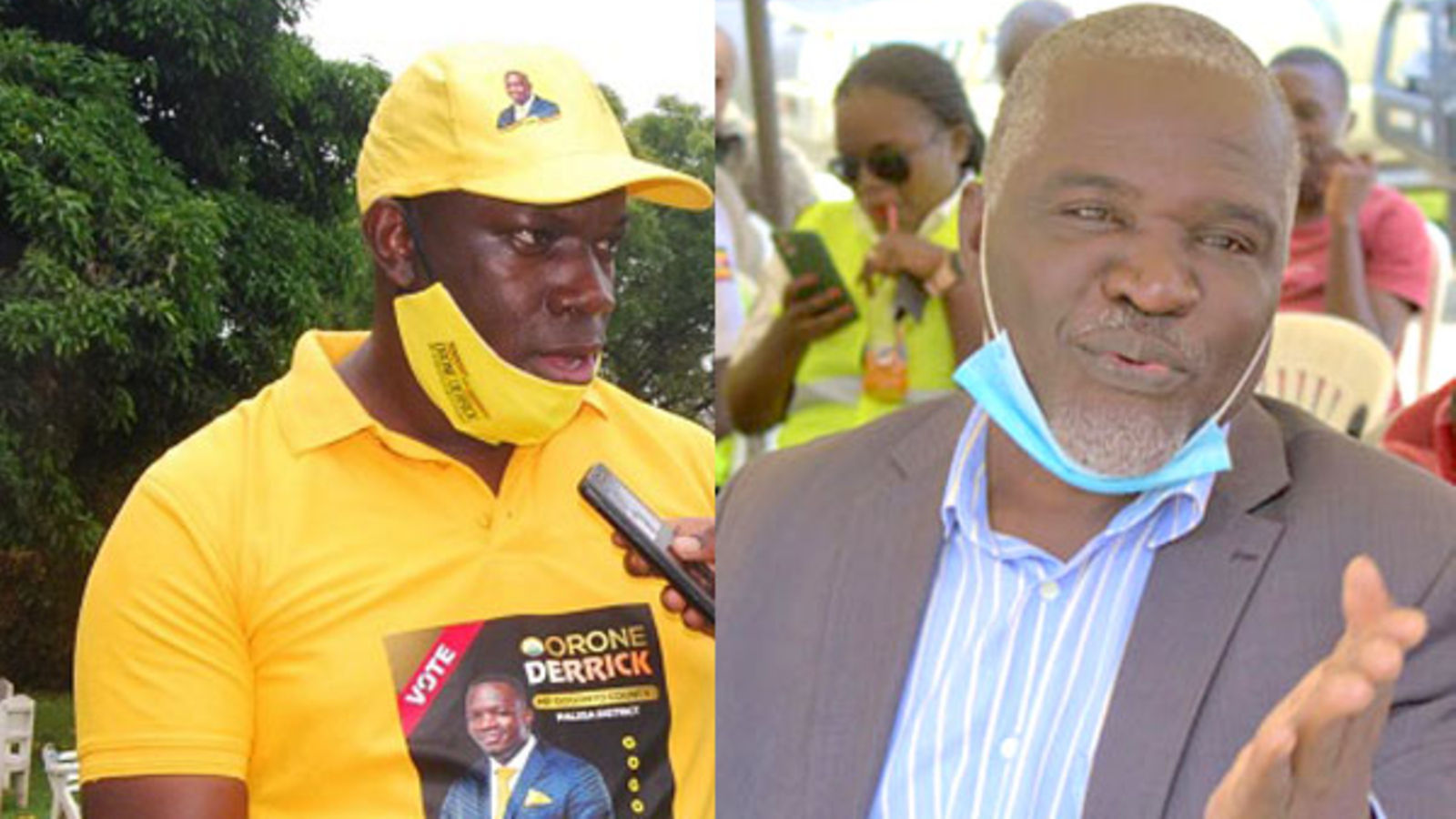 The Court of Appeal has thrown out two Members of Parliament subscribing to the ruling National Resistance Movement (NRM), thus ordering fresh elections.

Justices Frederick Egonda-Ntende and Eva Luswata have ruled that the ballot papers that were used in the elections for Bukimbiri County MP were defective.

“The use of defective ballot papers in the elections amounted to non-compliance with the constitution and electoral laws that govern a free and fair election,” the justices ruled.

“The judgment and orders of the learned judge from which this appeal arose are hereby set aside. The election of Kwizera Eddie the first respondent as MP for Bukimbiri is nullified and accordingly set aside,” they added.

Court also condemned the EC for failing to take an essential step to detect an anomaly on the ballot papers used in Bukimbiri County when candidates’ names were substituted with unknown names.

The justices further explained that such a mistake is inexcusable yet it would be rectified during the preparation of the ballot papers as a candidate’s name goes to the root of his or her identity.

Mr Kwizera’s victory was challenged by Forum for Democratic Change’s Mr James Owebeyi over non-compliance with the electoral laws.

Owebeyi had noted that although the candidates’ photos and party symbols that appeared on the ballot papers were genuine, the names were not theirs.

The same court unanimously ordered for fresh election in Gogonyo County after finding that there was sufficient evidence against Mr Orone for campaigning on the voting day.

Court heard that Mr Orone moved with armed police officers within various polling stations while asking for votes on the polling day.

The court ruled that this offence alone was enough to warrant a nullification of the election and set aside a High Court decision that upheld Orone’s election.