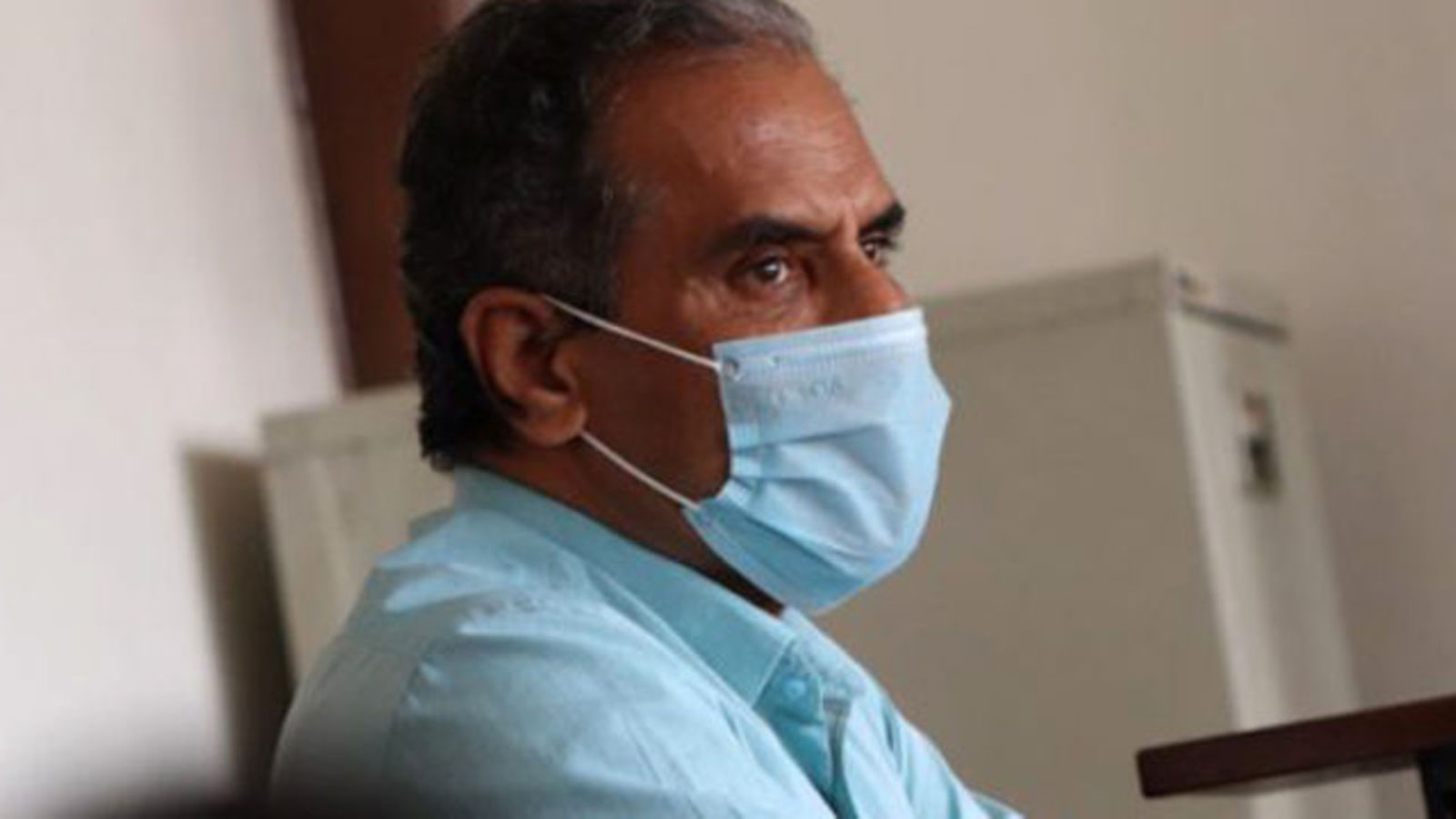 The High Court in Kampala yesterday issued an arrest warrant for Mr Mukesh Shukla Babubhai, a former aspirant in the Nakawa West Constituency parliamentary election.Mr Mukesh is accused of failing to pay legal costs amounting to Shs73m to his political rival and area MP Joel Ssenyonyi.His arrest warrant was prompted by an application filed by Mr Ssenyonyi, who beat him twice at the High Court and the Court of Appeal.

“This is to direct you to arrest and bring the judgment debtor (Mr Mukesh) before this court with all convenience and speed unless the said sum is paid,” reads the warrant of arrest notice issued by the registrar of the court, Mr Jamson Karemani.“You are further commanded to return this warrant by August 30 with an endorsement certifying the day and the manner in which it has been executed or the reason why it has not been executed,”  the warrant added.Mr Karemani directed any police officer who comes across Mr Mukesh to arrest him.

The arrest warrant has since been given to Hillary Ahumuza/TA Hillary Ojuku and Associates bailiffs, who were hired by MP Ssenyonyi to execute the order.  Before issuing the arrest warrant, Mr Karemani had summoned Mr Mukesh to appear in court yesterday to explain why he should not be jailed for failing to pay costs, but he didn’t turn up.Background      Mr Mukesh’s woes started when he challenged the victory of Mr Ssenyonyi before the High Court in Kampala after losing the January 14, 2021 Nakawa West parliamentary polls.     But being dissatisfied with the results, he ran to the High Court, accusing Mr Ssenyonyi of committing several electoral offenses such as ballot stuffing and failing to sign the Declaration of Results forms.      He accused Mr Ssenyonyi of stuffing ballots at eight polling stations where he got 81 instead of 58 votes. But presiding High Court judge Isaac Muwata dismissed the application with costs in October 2021 for lack of sufficient evidence, forcing him to appeal against it before the Court of Appeal. The upper court upheld the election of Mr Ssenyonyi and ordered Mr Mukesh to pay legal costs.