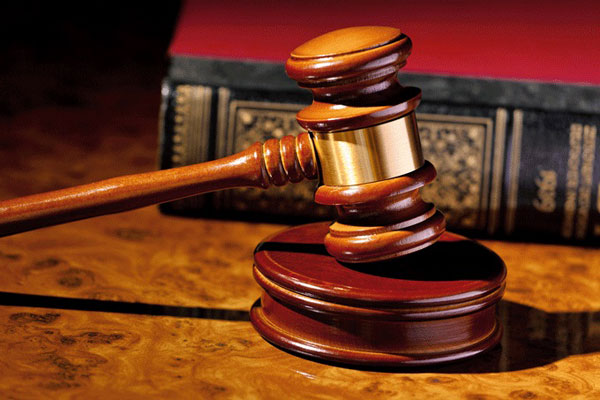 Courts have concluded a total of 68,075 cases between July and September, statistics from the Judiciary have shown.A detailed performance report released by the Judiciary at the weekend, however, stated that 167,594 cases are still pending.“As of October 14, a total of 68,075 cases had been completed across all court levels from the Supreme Court to the Magistrates Courts,” the Chief Registrar, Ms Sarah Langa Siu, said in a press statement at the weekend. She added that this means that the courts surpassed their quarterly case disposal target of 44,295 cases by 51 percent.

“Overall, many of the courts met and or surpassed their quarterly targets. For example, the High Court, both at Circuit and Division levels completed 11,804 cases against their set target of 7,295 cases. The completed cases account for 14.29 percent of the cases at the High Court which stood at 64,052 at the start of the quarter,” she said.“In effect, the High Court surpassed its quarterly disposal target by 43 percent. The Family Division had the highest case disposal among the Divisions with a performance of 1,944 cases while Mukono High Court topped the circuits with 1,084 cases,” Ms Langa added.The performance report further showed that at the magisterial level, the Chief Magistrates courts had 65,610 cases brought forward from the last financial year with 39,864 cases newly registered.

The top performing courts under the Grade One Magistrates were City Hall Court in Kampala with 1,424 cases, followed by Ngora Court with 615 cases and Law Development Centre with 528 cases.Chief Justice Alfonse Owiny-Dollo in his Judiciary annual performance report released in August, showed that the overall case backlog of all courts stood at 50,592 cases.  The report also showed that the biggest backlog was at the High Court with a total of 31,657 cases pending disposal.