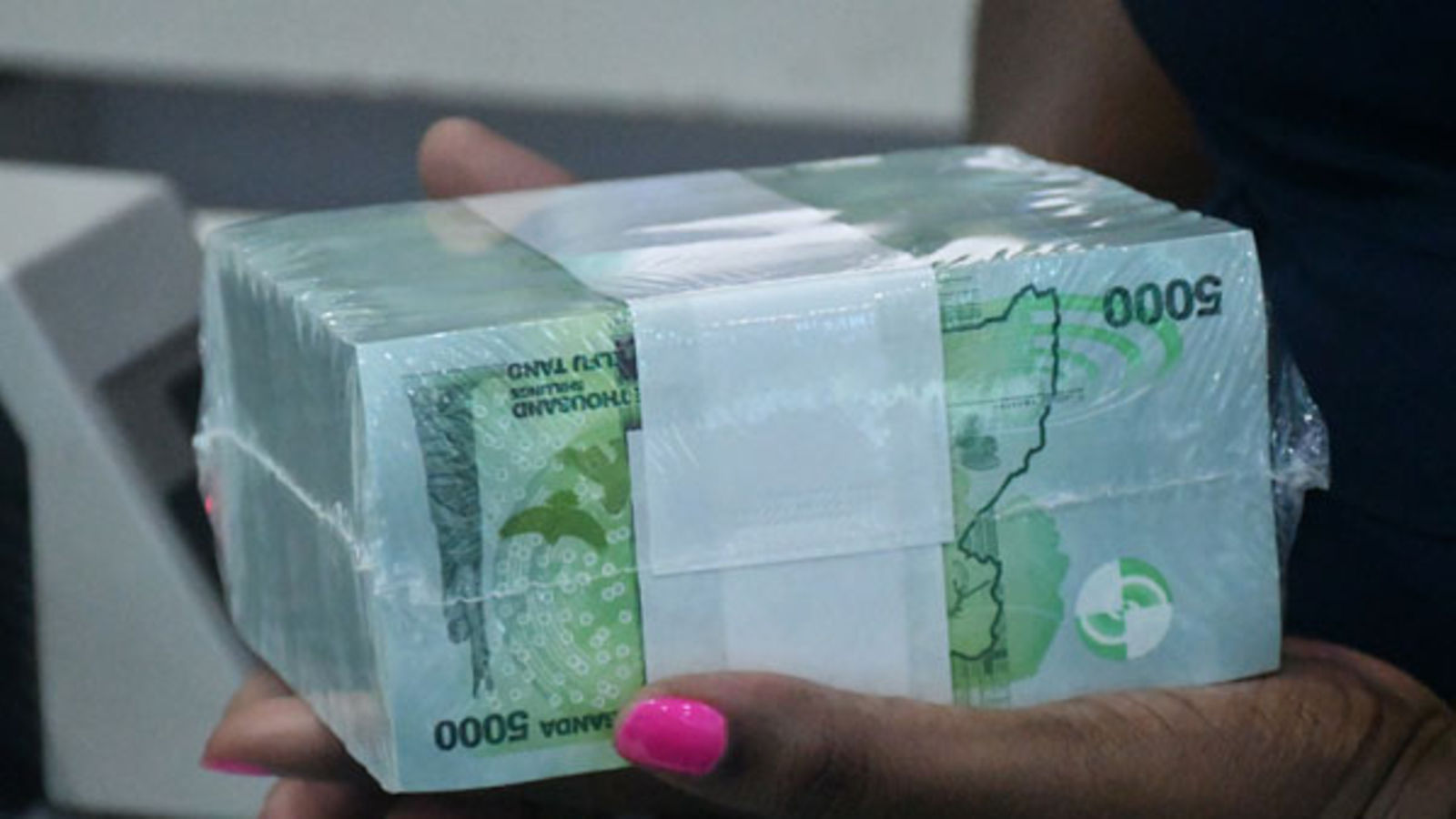 As Uganda’s economy faces tough headwinds, it is difficult to tell which way the economy will turn to following some lapses from key decision makers, Prosper Magazine has established.

The ripple effect of a double digit inflation, a volatile exchange rate  is already being felt on domestic revenue collections, which have stagnated at about 13 per cent of Gross Domestic Product. This is below the sub-Saharan average of 15 per cent. As government continues borrowing heavily to plug revenue shortfalls, the country’s public debt stock has hit Shs80 trillion amid serious concerns.

This is despite the most recent Afrobarometer survey, completed in early 2022, revealing that the population is growing increasingly discontent with the country’s economic condition as well as their personal living conditions.

The cost of living is rising as prices for essential commodities such as food, cooking oil, and soap have increased sharply, largely due to global macroeconomic shocks.  As of October 2022, the inflation rose to 10.7 percent in September 2022, up from 9 percent in August, 2022.

Domestic revenue collections have stagnated at about 13 per cent of Gross Domestic Product. FILE PHOTO

The current economic meltdown has left millions of Ugandans struggling. According to the 2019/2020 Uganda National Household Survey (UNHS), in absolute numbers, the people living below the poverty line have increased from eight million to 12.3 million.

In its Monetary Policy Statement for August 2022, Bank of Uganda confirmed that the overall economic growth prospects have been dimmed further with increasing risks of a global recession, and weaker consumer and business sentiments as high inflation and commodity prices continue to erode households and business incomes and financial conditions continue to tighten.

Uganda Revenue Authority (URA) collected surplus revenue in its first quarter of this financial year 2022/2023 of Shs5.4trillion against a target of Shs5.1trillion for the three months ending September 30, representing a Shs286billion surplus.

But during the 10 months of Financial Year 2021/22, revenue underperformed its target by Shs1.5 trillion, while government expenditure underperformed by Shs 2 trillion. The resultant fiscal deficit of Shs8.4 trillion was below the projected deficit by Shs484 billion and was largely funded by external sources.

Continued menace  The country’s total public debt stock as a percentage of GDP is already hovering beyond the 50 per cent projection,  due to the accumulated Shs80 trillion public debt.

According to expert analysis by the Equator School for Alternative Development Model, titled: “Unlocking the Potential of Uganda’s Economy: What Should Be Done?” the increases in fiscal deficit and public debt are likely to undermine Uganda’s economic potential and get the country caught up in a “public debt safety trap” in which over-reliance on the Debt Sustainability Analysis (DSA) results masks the real situation on debt.

Government interventions are still short of salvaging the economy from these ongoing crises. FILE PHOTO

The executive director of Southern and Eastern Africa Trade Information and Negotiations Institute (SEATINI) Uganda, Ms Jane Nalunga, in a symposia last week, said the reported public debt stock excludes all publicly guaranteed debt save for a minute portion that has become a liability to government upon default by the responsible debtor.

This mismatch between the reported and actual arises from wrong computation of public and publicly guaranteed debt, which is supposed to be total public debt plus debt guaranteed by government. Government DSA report 2021 also excludes domestic arrears and unpaid Bank of Uganda advances extended to Government hence lack of transparency in public debt figures published by government. Flowers… Despite lack of hope and charisma in government communications in response to the economic challenges the population is enduring, there are a number of policies in place intended to respond to the glaring economic pressures.

One such measure is the Small Businesses Recovery Fund (SBRF) which was established to provide concessional financial loans to small businesses that have suffered financial distress from the Covid-19 effects. Then the recapitalisation of Uganda Development Bank (UDB) to enable access to affordable credit and long-term finance for SMEs and large enterprises. Plus the Parish Development Model (PDM) which was expected to drive poverty reduction. Then the signing of the Final Investment Decision (FID) in February 2022, signifying the commitment of the oil companies to invest close to $10 billion into developing Uganda’s oil and gas resources.

Broadening the East African Community (EAC) with the admission of DRC into the EAC and reopening of the border between Uganda and Rwanda in January 2022 and the drive for import substitution and Industrialization are all commendable.

Concerns But government’d interventions are still short of salvaging the economy from these ongoing crises. Ms Nalunga said the PDM’s overall aim of lifting 17.5 million Ugandans in 3.5 million households out of poverty through the total transformation of the subsistence households into the money economy, is poorly conceived and designed to respond to the inherent challenges of the rural economy.

However, the principal policy analyst at the Cabinet Secretariat, Mr James Owachi, thinks it is too early to pass judgment on the PDM, saying government exists to solve citizens’ problems, with this being one measure.   Despite agriculture being the mainstay of Uganda’s economy, the National Budgets over the years have done little to enhance agricultural productivity, promote value-addition, especially by supporting manufacturing, including agro-processing. As such, Uganda’s agriculture sector is 90 percent rain-fed and susceptible to the vagaries of the weather. For the Financial Year 2022/2023, a total of Shs1.4 trillion representing 4.5 per cent of the total Budget was allocated to agro-industrialisation as opposed to Shs1.67 trillion allocated to the same in the previous financial year.

The limited budgetary allocation to agro-industrialisation is not adequate to achieve the intended objectives as stated in the Background to the National Budget for FY 2022/2023.

Uganda has not done much in terms of consolidating lucrative external markets. In his presentation, Mr Africa Kiiza, a researcher and currently a PhD Fellow, Universität Hamburg, this was laid bare.

Really?That government has no role in business has wholesomely been bought, until recently when the government seems to be regaining some role in development. According to the National Development Plan (NDP) III, government is charged with intervening in strategic sectors to ensure that the economy is more functional.

However, following the adoption of the Structural Adjustment Programmes in the 1990s, government relegated its role and left the economy in the hands of the private sector.

The economy is thus liberalised and left to the interplay of the market forces of demand and supply leading to worsening and deepening of inequalities, vulnerabilities of the people especially the most marginalised and weakened resilience of the economy.

For Prof. Samwiri Lwanga Lunyiigo, a panelist at the symposium discussing the economy, noted that a return to welfare state is the way to go. Welfare state is a form of government in which the state protects and promotes the economic and social well-being of its citizens, based on equal opportunity, equitable distribution of wealth.