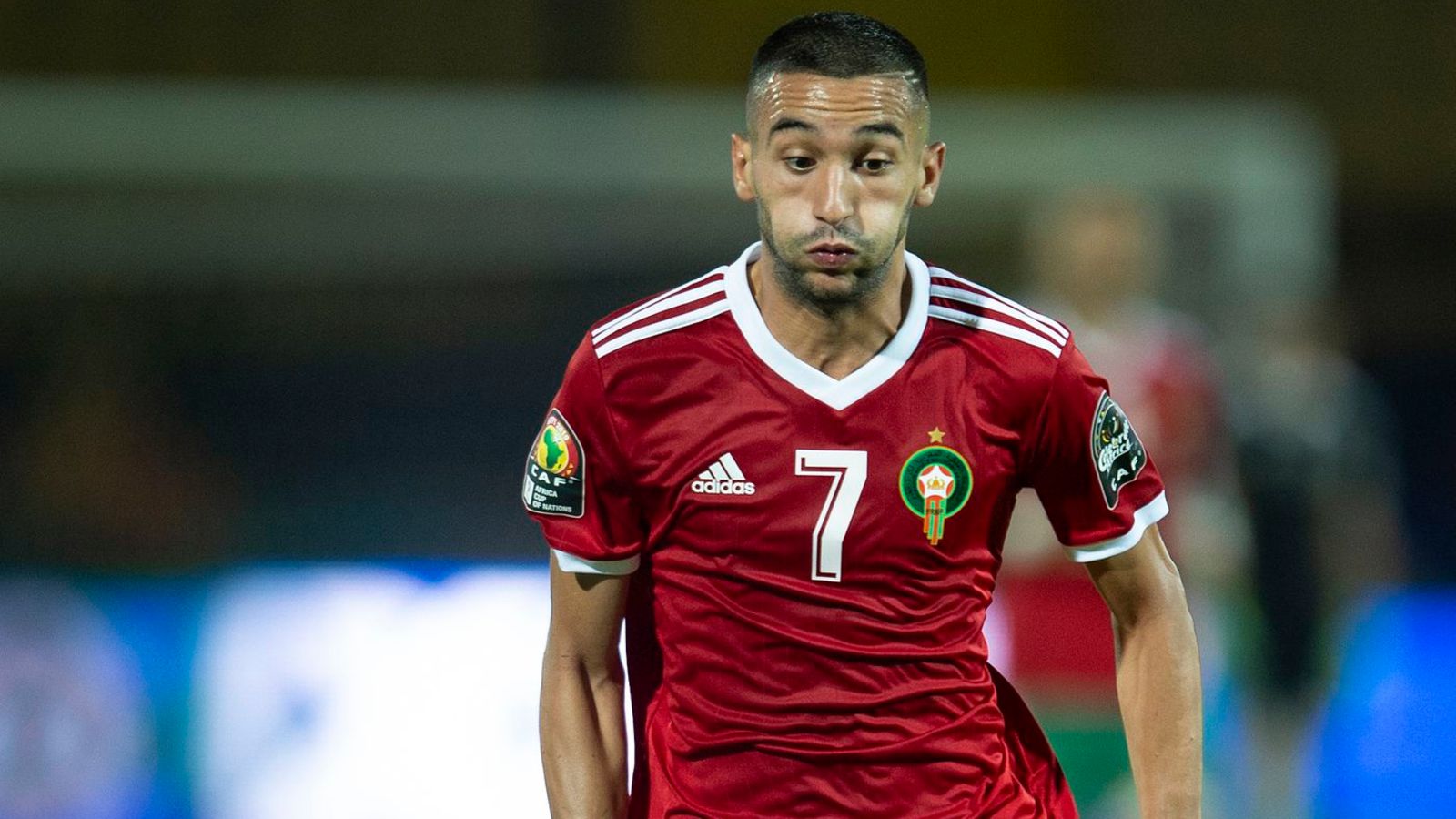 Croatia had its best ride ever in Fifa World Cup history when they lost 4-2 to France in the tournament final played in the Russian capital Moscow four years ago.

Arriving in Qatar for their sixth appearance in seven editions, Zlatko Dalić is happy to do well with another final and possibly the trophy.

He must however first work out of a Group F which has star-studded Belgium, Canada and African powerhouse Morocco.

There are no doubts about the Croatian squad which impressed in 2018 but Dalić has since let go of most of the silver medallists.

Most importantly, the shake up and reunification of the side saw young centre backs Josip Sutalo and Josko Gvardiol replace the aged pairing of Dejan Lovren and Domagoj Vida.

Coaching changes from Vahid Halilhodzic who had a row with Hakim Ziyech to now Walid Regragui could be Morocco’s biggest yet.

That transition in August appears not to have given Regragui ample time to fit in with the Qatari test beckoning.

Regragui will however ‘feel at home’ in the Gulf having led Al Duhail SC to the Qatari league title two years ago.

Morocco however has lost a bunch of lads like Medhi Benatia, Mbark Boussoufa and Nordin Amrabat which sharpens the task ahead for skipper Romain Saïss, Achraf Hakimi and company.