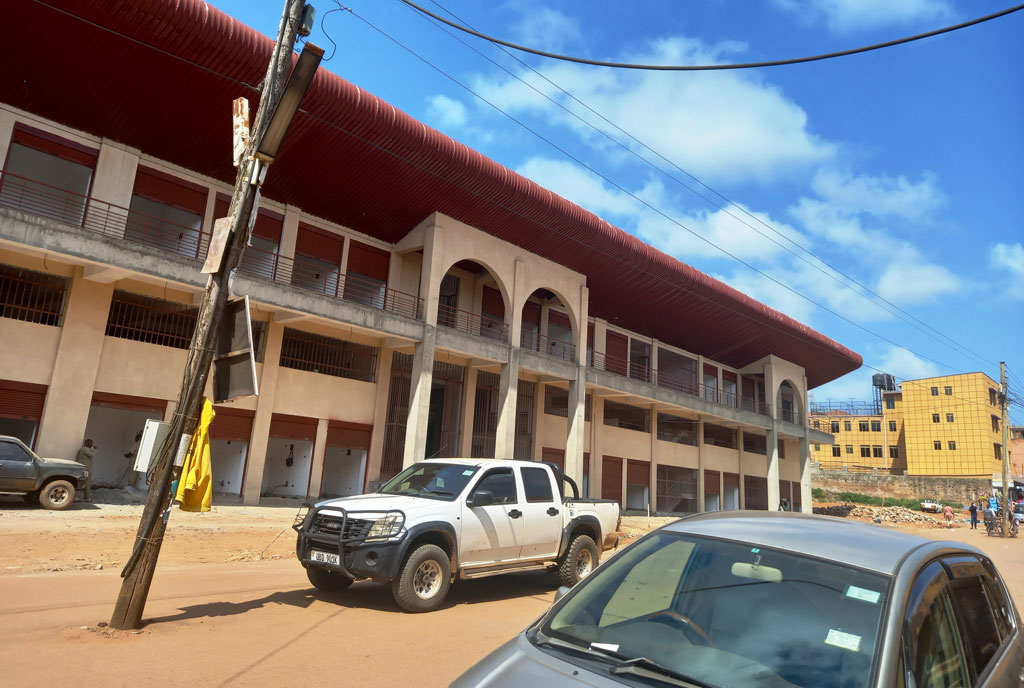 The state minister for Economic Monitoring Beatrice Akello has decried delays in the completion of different projects where the government injected huge sums of money in Masaka City.

Some of the projects which were meant to be completed in two years have dragged for four years while others still have contractors on sight eight years later.

Some of the incomplete projects include the Masaka Central Market, the Regional Veterinary lab and the multi-billion Child and Maternity Complex at Masaka Regional Referral Hospital.
“Some of the explanations from officials are valid like change in structure designs to include the Intensive Care Unit (ICU) which is very important and then Covid-19 effects but that cannot explain an eight-year delay in a project,” she said in Masaka on November 11.

The minister has since Tuesday pitched camp in Masaka Sub Region to monitor progress of various government programmes in the area.

According to the minister, her monitoring team is going to ensure that the contractor hands over the Child and Maternity Complex to government early next year.

Construction of the 400-bed Child and Maternity Complex started in 2015 and was expected to be completed in 2017 at a tune of Shs10.6 billion.

However, the delays by two successive Covid-19 induced lockdowns and changes in the designs to include ICU have since pushed the cost to Shs12.2 billion.

Dr Gonzaga Ssenyondo, the head of the maternity ward at Masaka Regional Referral Hospital told the minister that “construction works stand at 93 percent and government has already made the final release of Shs2.2 billion to complete the project.”

The Child and Maternity Complex will have two state-of-the-art theatres, a gynecology unit, antenatal and neonatal centres, labour and post-natal wards. It will also have a pediatric and nutrition and adolescent health units, all fully equipped with modern equipment.

The minister was also concerned over construction of the Shs18.4billion Masaka Market being undertaken in a joint venture between Multiplex Ltd and Alshams Construction Company Ltd.

“We have taken up this issue as a state monitoring team and the contractor must hand over the project by November 31, 2022, without fail,” the minister stressed.

She noted that delays in government projects hamper economic development and also cause financial loss to both government and the community.

“Voters in this particular part of the country are bitter with government just because of the mistakes done by technical people,” she observed.

The minister also queried the regional veterinary laboratory which is not yet in place yet the government committed money for the project.

The lab is currently housed in a dilapidated structure opposite Maria Flo Hotel.

“My committee is already investigating the responsible people to charge them for causing financial loss to the government,” Ms Akello told journalists.