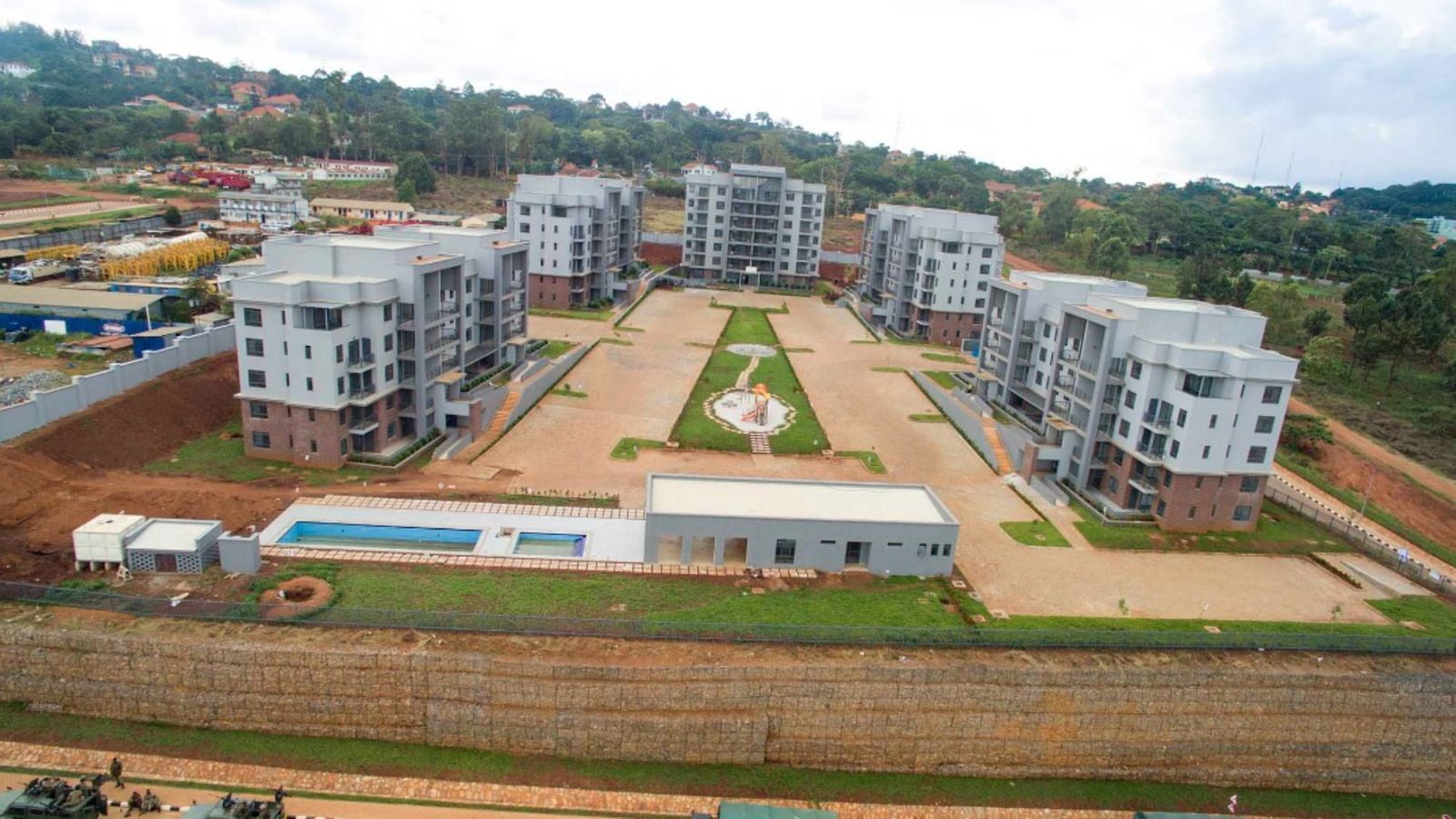 On Thursday, President Museveni, while presiding over the launch of the National Social Security Fund (NSSF) $400m Solana Lifestyle and Residences Housing project in Lubowa, called on Housing Finance Bank Ltd (HFB) to engage the ministry of Finance in order to find a way around the challenges in mortgage financing.

The call could not have been timelier. Habitat for Humanity recently projected that Uganda’s population will this year hit the 48 million mark and in so doing push the housing deficit to three million. It, therefore, follows that you will have scratched a very thin part of the surface even if you were to add the 2,750 units in Solana to the others in the National Housing and Construction Corporation (NHCC) estates.

The housing sector is not growing fast enough. Institutions such as NSSF, NHCC and HFB are unable to find funds to grow the sector to be able to meet demand.

NSSF may not have to borrow, but HFB and NHCC do. HFB borrowed from the French Development Agency (AFD) to be able to diversify mortgage loan offers to include low and middle income populations, NHCC has on the other hand been unable to find cheap money. It borrows from commercial banks and pays commercial interest rates, which are passed on to the customers.

The financial environment generally means that housing units are never cheap when they come on the market. The price of a furnished three-bedroomed bungalow in the Solana estate is, for example, anywhere between Shs763m and Shs1.1b. How many ordinary Ugandans can afford that?

NHCC’s units at the Impala Estate in Namungoona cost Shs295m. Despite having announced a 16 percent reduction in the cost in August 2017, NHCC still has 89 unsold units. That means that they are also out of reach for most Ugandans.

The situation, therefore, calls for more than advice from the President, that HFB engages the ministry of Finance to find a way around mortgages. It calls for deliberate action.

NRM’s 2010 manifesto promised to “reduce on the housing backlog in the urban areas. NRM will provide land and physical infrastructure to private real estate developers,” adding that the NHCC would be capitalised to become “a lead agency in providing housing in urban areas”.

It is fulfilment of that promise and not the kind of advice that he offered to HFB that will help sort out the challenges around mortgages and enable Ugandans own decent homes.

To be accurate and fair in all we do.
To be respectful to all in our pursuit of the truth.
To refuse to accept any compensation beyond that provided by Monitor Publications Ltd. for what we do in our news gathering and decision-making.

Further, we ask that we be informed whenever you feel that we have fallen short in our attempt to keep these commitments.