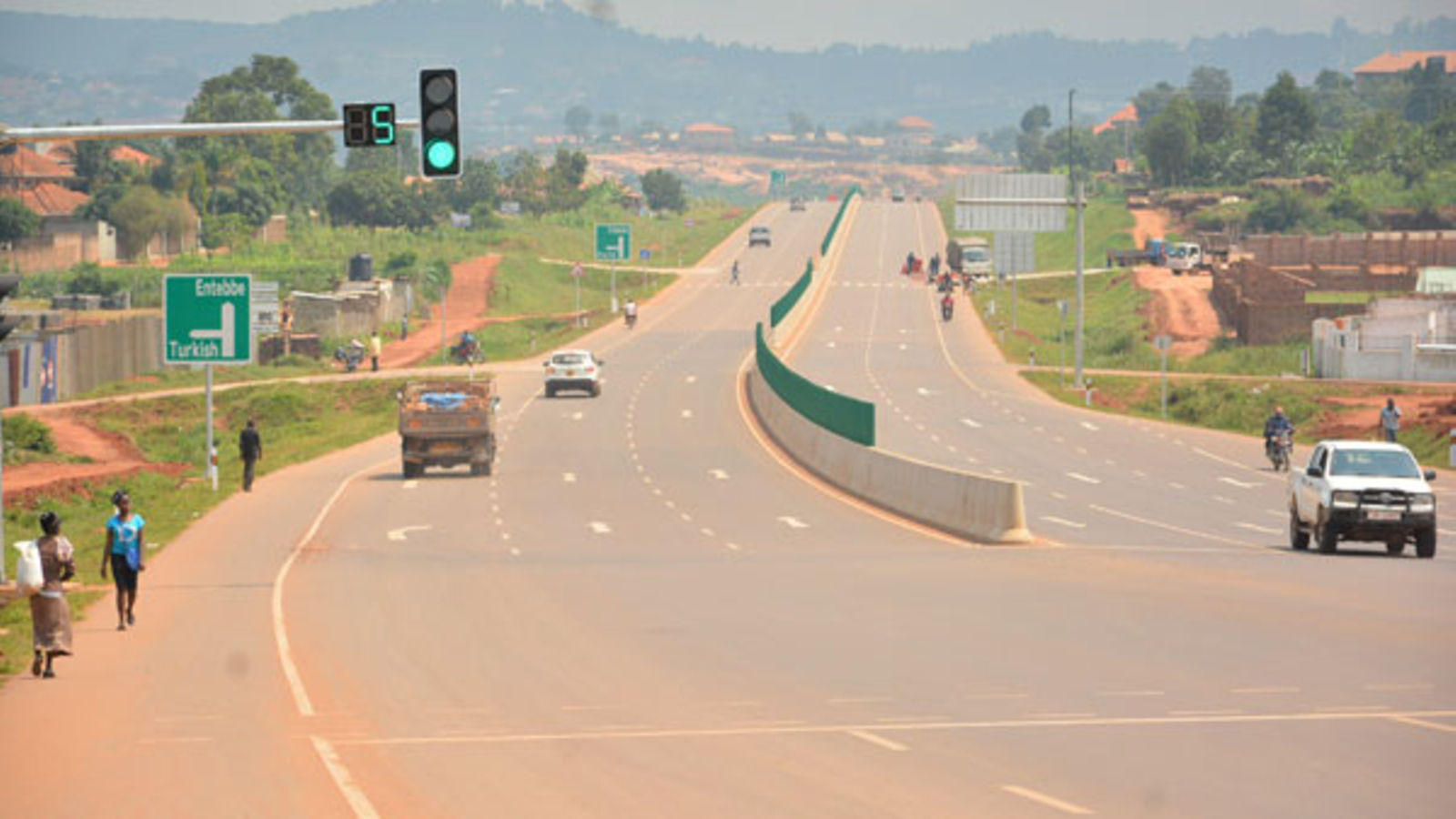 The Minister for Works and Transport, Gen Katumba Wamala, has called for the deployment of security personnel on the Kampala-Entebbe Expressway to curb the growing insecurity on the road.

In an October 30 letter addressed to the executive director of Uganda National Roads Authority (Unra), Ms Allen Kagina, Gen Wamala said: “The deputy IGP proposes the deployment of three security vehicles to curb insecurity on the road and requests that the vehicles be exempted from the road toll fees to which I have no objection.”

He added: “This is to forward the request to you and guide that you work with the Uganda police to beef up security.”

In an interview with the Monitor yesterday, the Unra media relations manager, Mr Allan Ssempebwa, said the directive of the minister has been implemented.

“The security vehicles have already been deployed for particularly crime detection and prevention because we already have a contract with a private firm to patrol the road 24/7,” he said.

In a July 5, 2021 statement, Unra said it had contracted a private firm, Pinnacle Security Limited, to patrol the Kampala-Entebbe Expressway regularly.

“To ensure safety interventions in case of accidents and to assist motorists in case of breakdowns, Pinnacle Security is now patrolling the Expressway on a 24/7 basis. On stand-by are dedicated intervention vehicles including a fire truck, an ambulance and towing services,” the statement read in part.

Unra also committed to setting up street lights on the Kampala-Entebbe Expressway and the Northern Bypass but this has yet to be done.

“The installation of lighting along the entire route will also be carried out in accordance with the contracted timeframe,” the July 15 statement read.

The 51-kilometre, four-lane road quickly became a hotspot for robberies and accidents because of the lack of street lights.

Mr Ssempebwa said Unra field teams are on ground to ensure that the road is lit up by December.

“The lights works are already underway, today the teams kicked off with laying cables underground and installation of cameras and by the end of this year sections of the road will have light,” he said in a phone interview.

In June, lawyer Micheal Aboneka sued Unra before the High Court over the alleged failure to install lights on the Kampala-Entebbe Expressway.