Districts reject use of CSOs to monitor contracts

Districts reject use of CSOs to monitor contracts 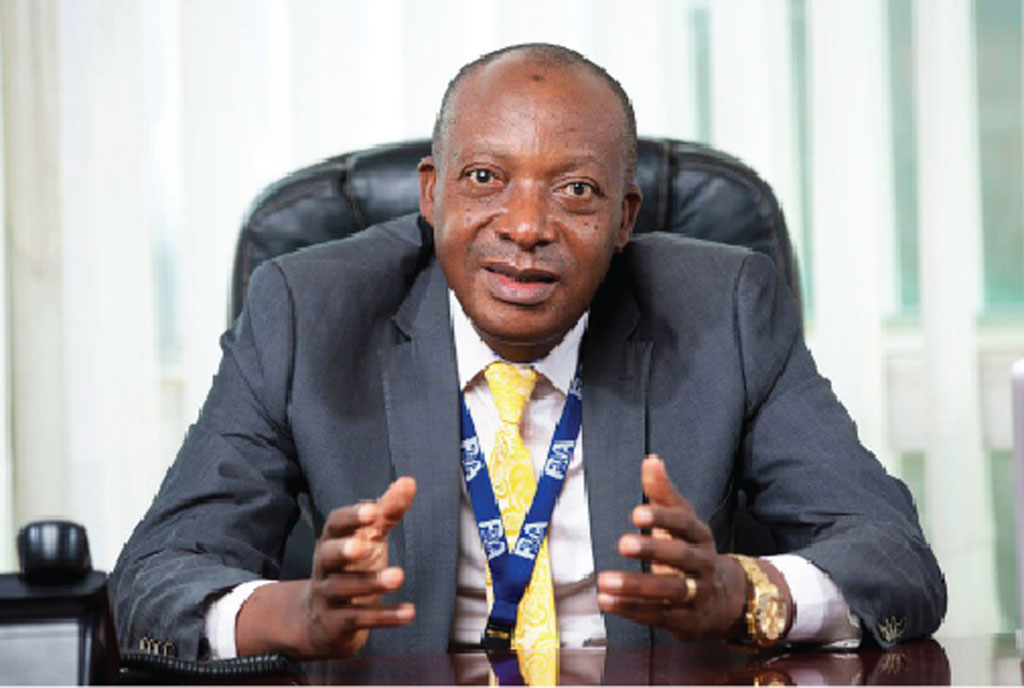 “This tool will help to improve social accountability and empower citizens to demand accountability from duty bearers. Civil servants are engines to execute government agenda of service delivery, however, at times they have fallen short of this responsibility,” Mr Turamye said.

The Rukiga CAO, Mr Alex Kwizera, said the system is designed to persecute civil servants rather than working together.

“Before we enforce the system, I pray we involve some other stakeholders at the initial stages of monitoring to include the CAOs,” he said.

The executive director of West Ankole Civil Society Forum, Mr Lee Kakonge, wondered why the CAOs are worried of accountability checks if they are doing their work properly.  “In any case, all the CAOs should be the ones appreciating this innovation because it will help them get feedback on the value for money they sign for and execute different projects in their districts,” Mr Kakonge said.

He, however,  said CSOs expose a lot of mess in relation to service delivery in many districts, including procurement and execution of contracts.

Mr Turamye assured the CAOs that they would ensure transparency in the system.

He added: “Stop denying access to public information, including contracts. Government contracts are not a private business and access to information is a right.”

The Civil Society Contracts system is a digital tool where CSOs will be able to monitor government contracts at the grassroots and send any flaws to PPDA.

PPDA will be working with 12 CSOs in the country. Some of those in western Uganda include West Ankole Civil Society Forum, Kick Corruption out of Kigezi and Rwenzori Anti-corruption Coalition.