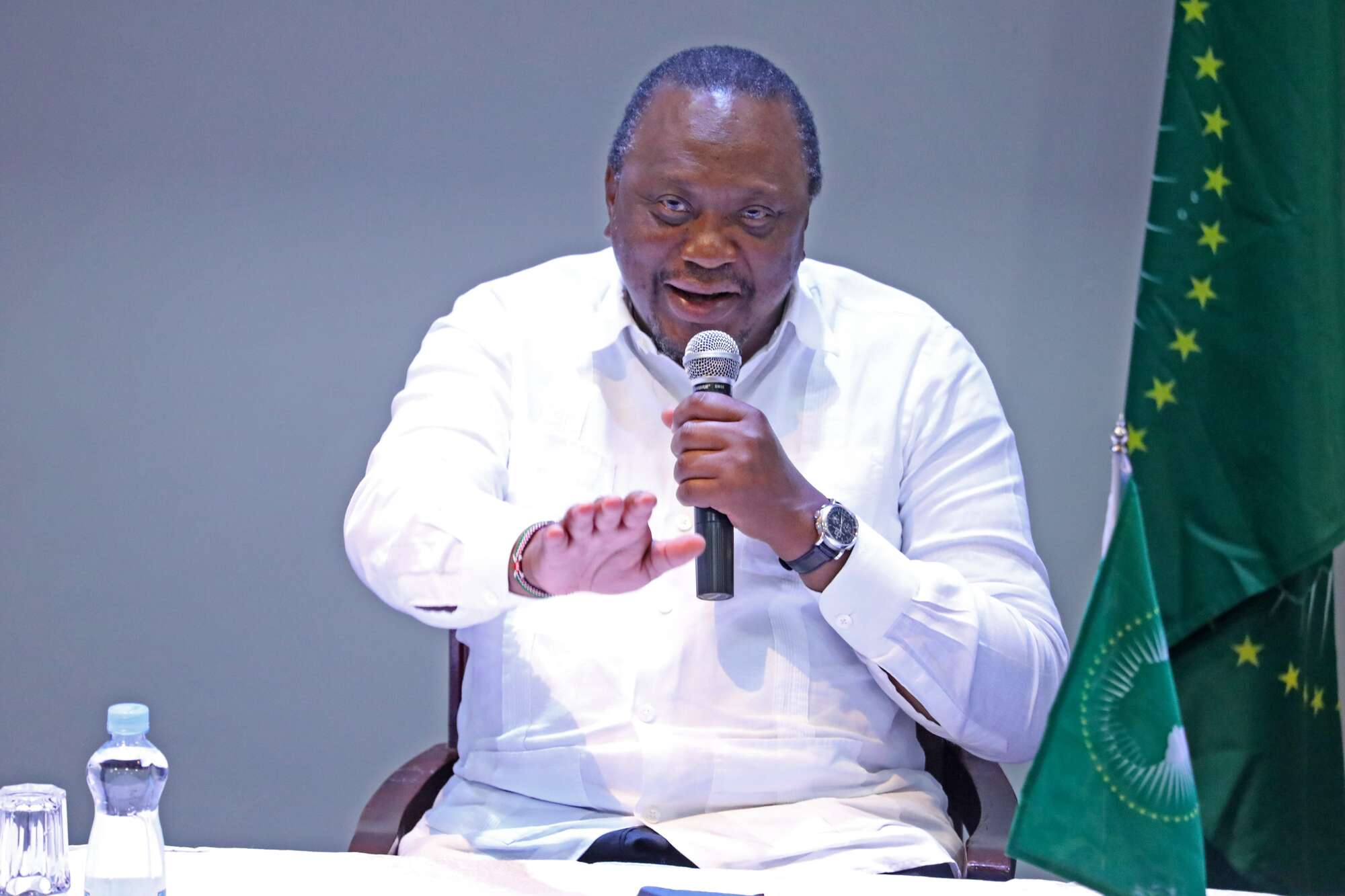 The facilitator of the East African Community (EAC) for the monitoring of the peace process in the DRC, Uhuru Kenyatta, launched consultations with representatives of the Ituri, North Kivu and South Kivu communities on Monday in Kinshasa.

The representatives came from these Provinces which are troubled by armed groups to share with the former Kenyan President the reality they have experienced for many years.

The discussions are taking place in the premises of the United Nations mission in the DRC.

Some time after his arrival in Kinshasa, Mr Kenyatta had exchanged in turn with President Tshisekedi and the head of United Nations Organization Stabilization Mission in the Democratic Republic of the Congo (Monusco), Bintou Keita on the possible solutions to bring peace quickly in eastern DRC.

Mr Kenyatta called on the Congolese to prioritise peace over war.

“Weapons not only cause casualties, but they can never bring you development and wealth,” he told Radio Okapi, Monusco’s radio station in DRC.

He also called on fighters from armed groups to lay down their arms because, he said, “Congolese are being killed innocently.”

“We are here to exchange with the government and with the Congolese people to see how we can bring peace to the country and bring solidarity between the different communities and ethnic groups.

“My Congolese brothers and sisters, I would like to tell you this: there are those who come from elsewhere to divide you. But they do not divide you because they love you. They divide you for their own interests that they seek in your country. This is the responsibility of every Congolese,” Kenyatta said.

The EACis urging stakeholders in the war in eastern DRC to seek peace.

Within a day of each other, the DRC welcomed Angolan President João Lourenço, an African Union mediator to help the DRC and Rwanda move towards peace.