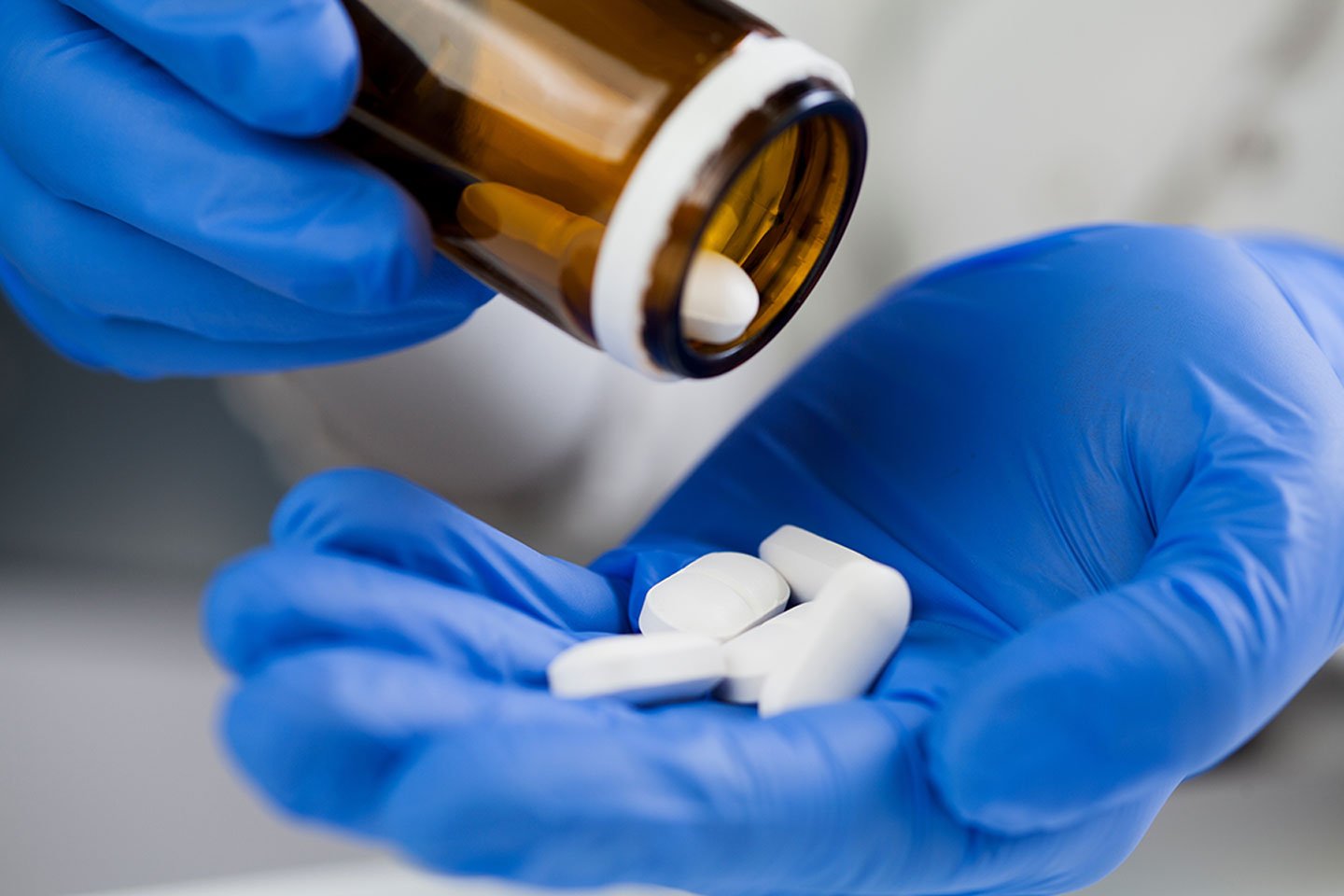 The National Drug Authority (NDA) has confiscated assorted medicine worth Shs104 million and closed nine pharmacies in the eastern region for operating illegally.

This happened during a 14-day compliance enforcement exercise in the seven districts of Pallisa, Budada, Tororo, Mbale, kapchorwa, Malaba and Tororo.

Mr Samuel Kayomukama, the head of enforcement at NDA, said the affected pharmacies were operating without licences and supervising pharmacists.

“Those who are still operating without a licence should halt all operations until the requirements are fulfilled,” he said.

Mr Festus Manifu, the drug inspector for the eastern region, said the operation aims at curbing cases of theft of government drugs and employing unqualified workers.

Mr Abiaz Rwamwiri, the public relations manager of NDA, urged proprietors of pharmacies to always renew their licences in time.  “We ask the public to be vigilant and report anyone suspected to be involved in drug theft.”

Mr Ducan Emegu, the chairperson of the Drug Shop Operators Association in the Elgon zone, said the operation will promote professionalism in the health sector.