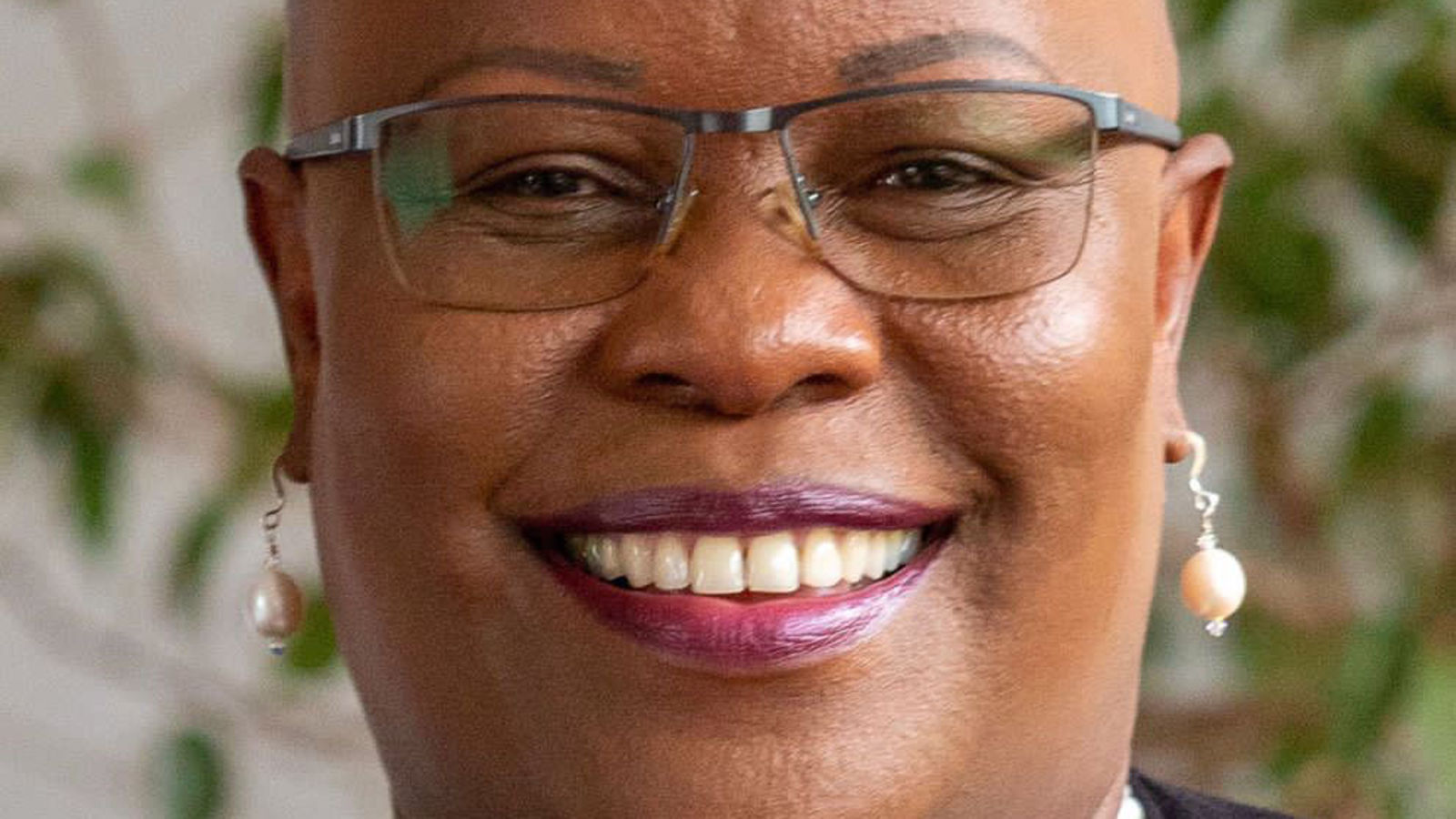 “As one of the nurses’ leaders who represent not only the students, but also train a lot of colleagues in the country, I believe it is time to listen to each other. It’s not good to blame each other, it doesn’t lead to a productive solution,” Dr Nanyonga said.“We still have certain demands that have not been addressed and it’s more prudent for all of us to go back and find what the problem was and construct the solution. When you don’t have access to a well-trained doctor, or a specialist, in most cases you will have access to a nurse so it’s important for stakeholders, patients and Ugandan citizens to actually understand how to handle our health care providers that serve the country,”  she added.

The interview comes at the backdrop of a warning by the Uganda Nurses and Midwives Union (UNMU) leadership that they will revive their devastating strike in 90 days if the government fails to enhance their salary to the amounts agreed on in the 2018 Collective Bargaining Agreement (CBA).

Hold off strikeThe UNMU leadership suspended their strike last week after the government, amid threats of sacking the striking workers, signalled to them that the issue of enhancing the salary of the carders will be addressed in the budget for the next financial year.

Nurses, midwives and allied health workers want the government to pay certificate holders Shs1.3m, diploma holders (Shs3 million) and degree holders (Shs4.8 million) in the next financial year. But the government said they will enhance the salaries in a phased manner because of limited resources.Mr Justus Cherop Kiplangat, the UNMU president, said they got a letter from the Ministry of Public Service and consulted the Ministry of Health before suspending their strike.“We have not yet seen the money. Sometimes the government can promise and doesn’t deliver. Should that money not be there in the budget, we have given them a notice of 90 days to sort out themselves, because for us we shall go back to industrial action,” he said.

Mr Cherop admitted that many of their members were against suspending the strike because of they were not sure whether the government will enhance their salary to the required level.Health officials also met the leaders of allied health professionals last week, and resolved to suspend the strike, which started on May 16, as government resolves the issues of salary enhancement and scheme of service.