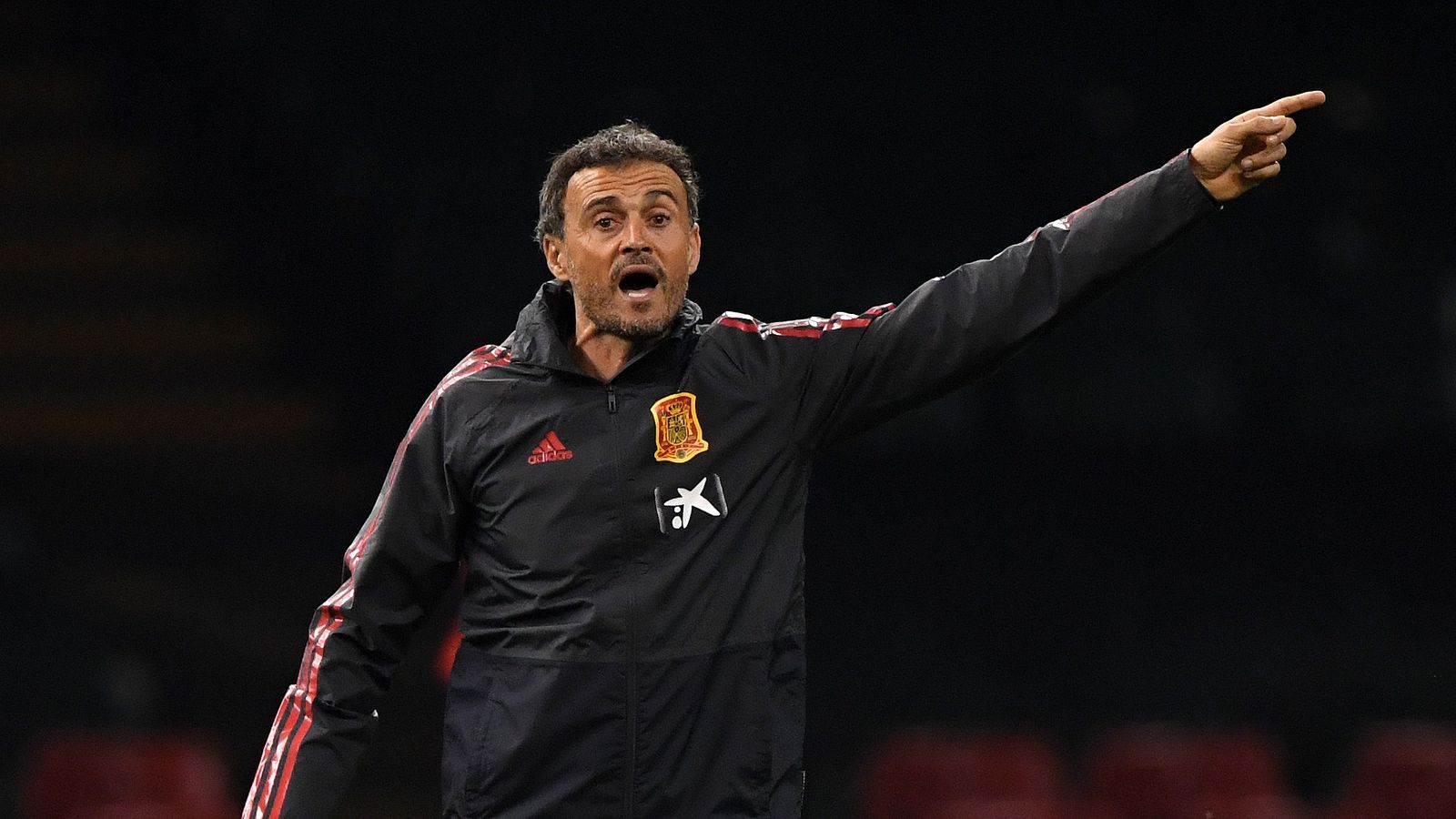 Self-destruction explained by sacking Julen Lopetegui for Luis Enrique on the eve of the tournament inevitably cost Spain at the 2018 Fifa World Cup.

After gaining stability in the job, Enrique has a chance to do better at the Qatar 2022 do. The 2010 winners are in a tricky group comprising four-time winners Germany, unpredictable Japan and a tricky Costa Rica.

Unlike 2010 when Spain sparked with glory, this time the squad is devoid of a lively striker of the lot comprising Alvaro Morata, Yeremy Pino, Ansu Fati, Ferran Torres or even Marco Asensio.

However, the La Roja’s concerns could be put to bed by the midfield trio of skipper Sergio Busquets and youngsters Pedri and Gavi.

On paper, Costa Rica stands the least chance of progression from this pool. But their best-ever World Cup performance came in 2014 when they emerged from a similar tough group comprising Uruguay, Italy and England.

And by reaching the quarterfinals in Brazil, that’s the furthest a Concacaf team has gone in the past four World Cups.