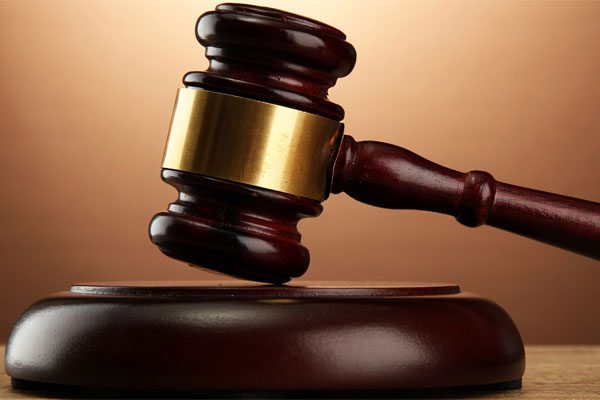 Court has ordered a businesswoman to present certified documents to prove ownership of land on Plot 31B Uringi Crescent in Entebbe, Wakiso District.

Entebbe Chief Magistrate Stella Amabilis directed Ms Peace Barigye to present the required documents before the end of this month.

“This case is adjourned to November 30 for the complainant to present certified copies of the land title on plot 31B at Uringi Crescent,” Ms Amabilis ruled yesterday.

The directive followed Ms Bariigye’s testimony in which she claimed to be the lease holder of the land.

She told court that on September 7, while at her home, she saw a one Yunus Magom and other people in her compound carrying stones in a wheelbarrow.

“I told him to leave my compound but he kept yelling at me that he cannot and that he was fighting for his father’s land. He said he would kill me if I did not leave, which left me threatened and disturbed for my security,” Ms Bariigye said. She then proceeded to call police to arrest Magom and others.

Magom,35, is facing two charges of threatening violence and criminal trespass. Court granted him a cash bail of Shs800,000 and his sureties a non-cash bond of Shs3 million.

Ms Barigye is embroiled in a land dispute with the family of former Uganda Airlines Capt Darlington Omamteker, his wife Rosemary Kiiza Omamteker, and their children..

Omamteker’s family is seeking an injunction to permanently restrain Ms Barigye or her agents from conducting activities on the land since the matter is pending before the Land Division of the High Court in Kampala.