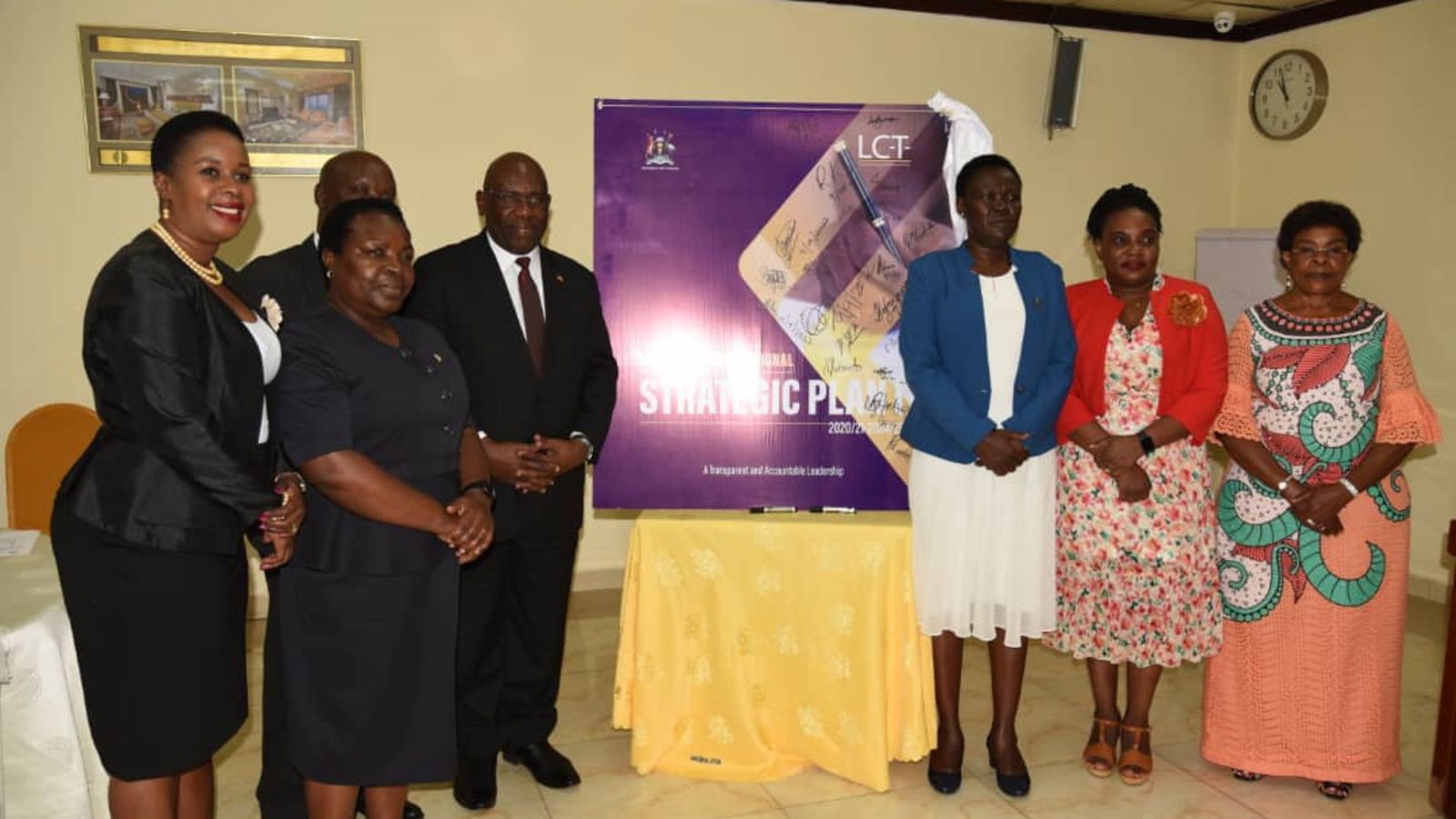 The Ethics and Integrity Minister, Ms Rose Lilly Akello, has decried the rate of corruption in local governments noting that they are not transparent and accountable to what they do.

“We need to get a mechanism as public officers continue to act with impunity. There is a need to go to the grassroots as the fight against corruption needs to start from families, villages,” she said during the launch of the strategic plan of the Leadership Code Tribunal (LCT) on Friday in Kampala.

Ms Akello said she recently headed a joint inspection by the Inter-Agency Forum (IAF) in Fort portal City, Kabarole, Kyegegwa, Ntoroko and Kitagendea districts but the issues raised included illegal recruitment of public officers, and bribery before getting any appointment.

She also said embezzlement, shoddy works done by contractors on government projects were noted among others.

“Our findings are that most of the allegations are true and these matters have been handed over to the office of DPP and CID for further action,” she said.

She noted that through the collaboration with non-state actors, and the general public, corruption can be fought.

The Inspectorate General of Government Ms Beti Kamya noted that the tax payers want to see an end to corruption, and as leaders, it is their aim to achieve that.

The chairperson Leadership Code Tribunal (LCT) Dr Roselyn Karugonjo Segawa said they are aiming for victory and couldn’t effectively fulfill their mandate without a strategy.

“We developed our strategic plan in a very participatory manner and in line with the NDP 111 under the government and security programme whose aim is to uphold accountability and transparency, among other things,” she said.

The strategic plan requires Shs60 billion to be implemented.

The plan takes into account the rapidly changing corruption landscape and seeks to strengthen strategic partnerships in a bid to build accountable and transparent leadership in Uganda.