Ethiopia to provide much needed test

Ethiopia to provide much needed test 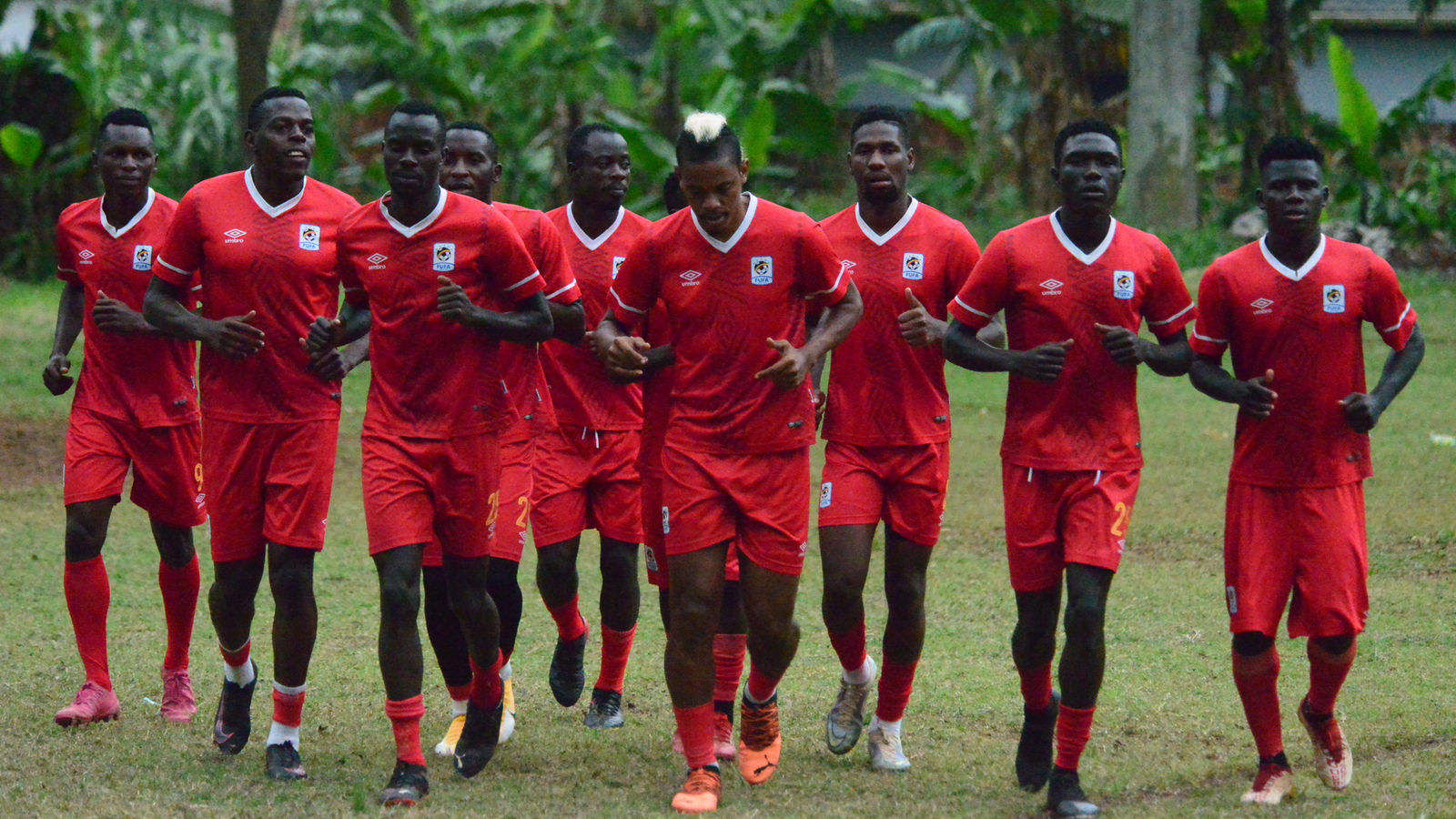 Uganda will hope to continue their successful run in Africa Nations Championship (Chan) qualifiers against Tanzania when the two East African neighbours collide next weekend.

The Cranes face off against the Taifa Stars in Dar es Salaam next Sunday before the return leg at St Mary’s Stadium, Kitende on September 3.

Uganda come into this having beaten Tanzania on both occasions the two sides met in this competition.

The Cranes beat Tanzania to the 2014 and 2016 Chan slots, seeing off the Taifa Stars home and away and winning away and drawing at home in the said respective qualifying editions.

Uganda coach Micho Sredojevic wants that pattern to continue, and is banking on Ethiopia to provide the much needed test before the first leg next weekend.

The Serbian will lead his men against Ethiopia in two friendly matches, which he believes will help fine-tune the team before facing Tanzania.

Uganda, who are due in Ethiopia today, face the hosts tomorrow and on Sunday.

“Ethiopia is a good team and 95 per cent of their national team players feature in their local league,” said Micho.

“They beat Egypt in the Afcon qualifiers and that speaks volumes.”

Micho has already been working with his boys since July 25.

From Ethiopia, the Cranes will head to Zanzibar for acclimatization before proceeding to mainland Tanzania.

“It is unfortunate that we could not secure the friendly game against Malawi,” added Micho.

“Thus we opted for plan B, which is going to Zanzibar, where we shall just acclimatize to weather conditions in Tanzania.

In Zanzibar, the Cranes are also expected to play a friendly match next Wednesday before facing Tanzania on Sunday.