Mali’s new government: The tasks ahead 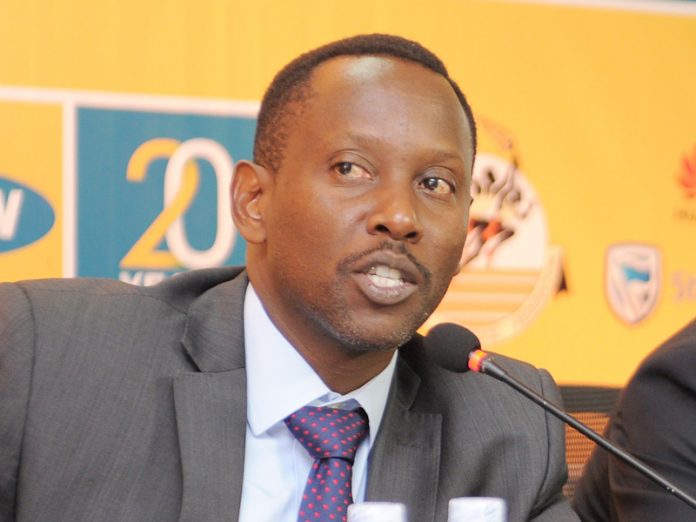 The former MTN- Uganda’s manager for legal and corporate services, Mr Anthony Katamba, was yesterday interrogated before the Kampala High Court in an alleged defamation case he brought jointly against Nation Media Group (NMG-Uganda) and MTN-Uganda.Mr Katamba accuses his former employer, MTN-Uganda, its chief executive officer, Mr Wim Vanhelleputte, and its then general manager (Human Resource), Mr Michael Sekadde, of releasing information to the East African newspaper that they used to allegedly defame him.
But during the court session before Justice Musa Ssekaana, the NMG-Uganda external lawyer, Mr James Nangwala, asked Mr Katamba to confirm if he was sacked from the telecom company over alleged incompetence.“The CEO and I had a performance review and after that, he informed me that the board had fired me. I was forced out,” Mr Katamba responded in reference to another question about whether he had a rift with MTN chief executive officer.He was also asked if he had been saddened by his sacking. “Loss of employment aggrieves anyone. Indeed, I was aggrieved,” Mr Katamba said.
On job lossMr Nangwala also asked if Mr Katamba was aggrieved over loss of his monthly $15,000 (Shs54m) salary.“Even if I was earning Shs1,000 per month, losing a job is bad enough,” Mr Katamba replied.He was also asked whether he was still useful when he was handed a termination letter by the CEO and also whether the company he had served for 18 years, still had trust in him.In response, Mr Katamba said the board had never found him incompetent, but rather, it was a recommendation of one person.Mr Michael Mafabi, MTN’s lawyer, asked Mr Katamba whether the telecom company published the story he allegedly complained about.
The story that Mr Katamba complains about ran in the weekly East African newspaper edition of February 16-22, 2019 on page 5 titled: “MTN case pits Uganda against 4 nations”.“My case is that all the defendants (MTN-Uganda and NMG-Uganda) jointly caused the publication of a malicious article. But in particular, MTN was the source of the information and that is my case ,” Mr Katamba said.In his December 19,2019 amended law suit, Mr Katamba claims that MTN and NMG-Uganda caused the publication of a defamatory article in the newspaper.Justice Ssekaana adjourned the hearing to August 16.

MPONDWE/KASINDI: President Yoweri Museveni and his counter part President Felix Antoine Tshisekedi of the Democratic Republic of Congo have today...

The Uganda Muslim Supreme Council (UMSC) has asked muslims who intend to perform any of Islamic religious rituals like circumcision...

Mali’s new government: The tasks ahead

By AFP Mali's new government has less than nine months to steer one of the world's most troubled countries back...