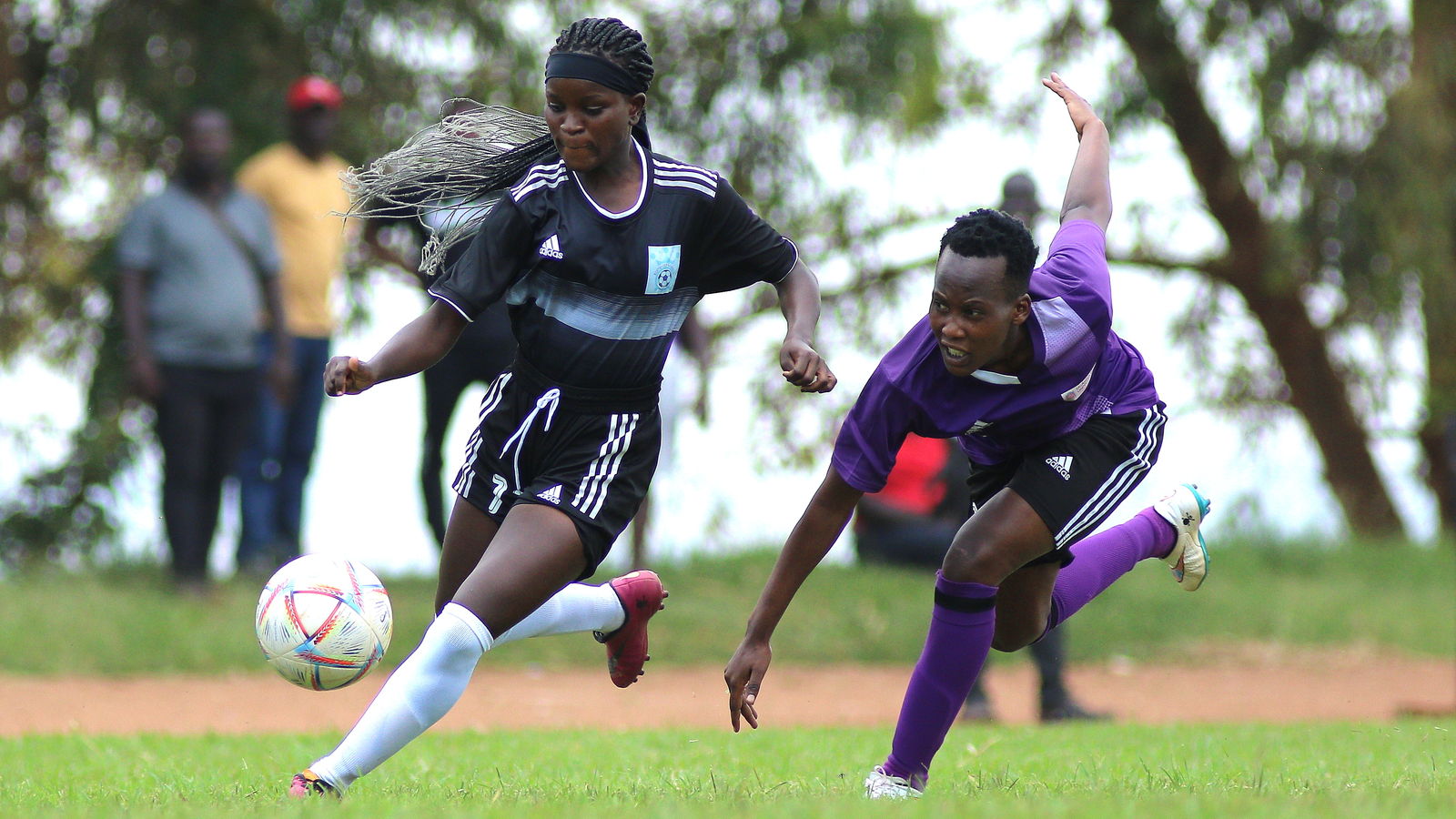 The 2-0 loss came at home to Kawempe Muslim in their opening fixture last season. Fortunes have changed for both sides since.

KQ came within a goal of winning the title that season while Kawempe finished in an unfamiliar 6th position.

The sides meet again tomorrow at IUIU Kabojja in the eighth week of the 2022/23 season; KQ are yet to drop a point in seven matches while Kawempe have won twice, drawn four times and lost once.

Both sides have improved tremendously in attack. KQ have more in terms of creativity since signing Hasifah Nassuna but their lead striker Resty Nanziri is more prolific having scored in six of their seven matches.

They have more than doubled that output with 16 goals in seven matches thus far but more importantly, they have dispatched with relative easy every team that was tipped to stop them; defenders She Corporate, top scoring Uganda Martyrs High School – Lubaga, the in form Lady Doves and the unknown quantities in Uganda Christian University (UCU) Lady Cardinals.

Kawempe had scored just six times and conceded five by this point last season. They have conceded seven so far but they have scored 13 and most of the younger players look more confident in front of goal.

That confidence was well spelt in Hadijah Nandago’s goal against She Corporate, where she collected a long ball from her defence amidst a tackle from Stella Musibika, carried it over the defender then looped it over another defender in Annitah Arinda before placing it beyond goalkeeper Fatuma Matovu.

“Our target this season was to win all home games and then at least four away,” Kawempe coach Ayub Khalifa said after the home draw with She Corporate last weekend.

“But this draw means we now have to win all the remaining five matches on the road,” he added.

Essentially, Khalifa is demanding his side not to lose any other point till the end of the season. Easier said than done but a win at KQ could bolster confidence.