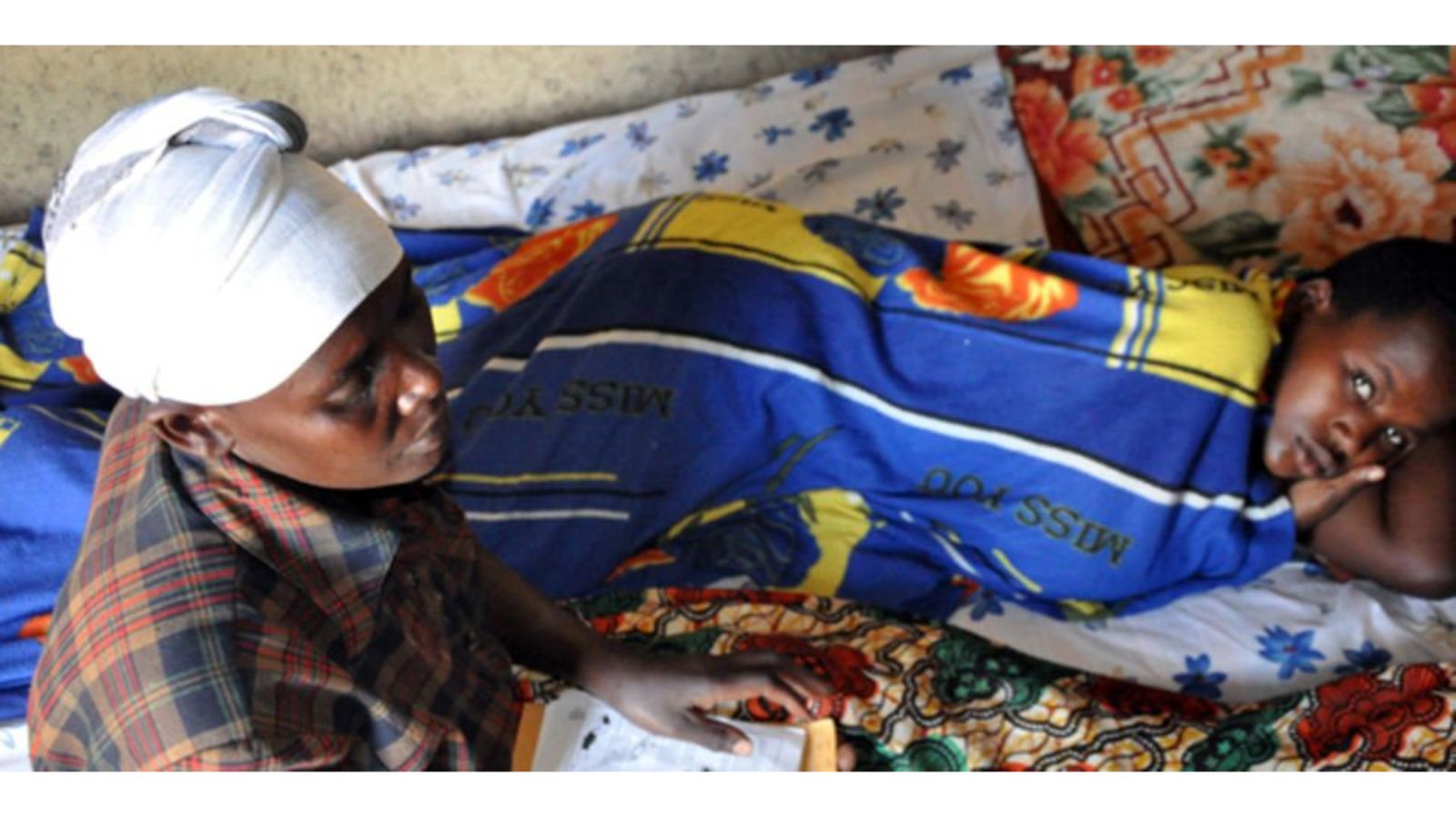 The family of a mother who accused medics at Mubende Regional Referral Hospital of extracting her kidney has dismissed a report by State House Health Monitoring Unit (SHHMT) and talked of a sinister plot to obstruct justice.

Mr Sebastian Rwimo, the father of Ms Peragiya Muragijemana, the missing kidney victim, said the family is not satisfied with the State House medical report clearing Mubende hospital medics of any wrongdoing.

Mr Rwimo protested the findings from the second medical examination conducted at Mulago and revealed that when the family reached the hospital for the scan on May 30, the doctor, who attended to his daughter at Mubende hospital, was the same person they found in the room where the tests were conducted.  He said he suspects the people he is accusing of extracting his daughter’s kidney ‘paid for the tests’.

“We have been asking for the results since Saturday, but we were told to put our request in writing and it is very heartbreaking that the SHHMT is now releasing the report about the investigations, including the results without providing us any copy,” Mr Rwimo told Daily Monitor.

However, officials from SHHMT yesterday dismissed Ms Muragijemana’s accusations against Mubende medics and reiterated that the abdominal CT scan done by radiologist Sharif Kikomeko  of Mulago hospital revealed that there was  “no kidney tissue on the right renal bed and an enlarged left kidney.

“The current hype about organ harvest and trade is much more of a sensation than a reality. Hitech facilities and theatres, in addition to highly-skilled professionals, are needed for any organ transplant,”  he said.

Dr Namaara told journalists that his team had also met Ms Muragijemana and some members of her family and discussed the report from Mulago, a claim the family dismissed as lies.

“We are planning to carry out another abdominal CT scan from a private hospital because we cannot trust results from Mulago since they declined to give us a copy and chose to release them at a press conference in Kampala,” Mr Rwimo said.

It is also not clear how SHHMT came to join the Mubende missing kidney case when police was still investigating the same matter.

Ms Muragijemana, 20, a resident of Lwemiggo Village, Kabyuuma Parish, Kalonga Sub-county in Mubende District, claims  her right kidney was removed when she sought an operation at Mubende hospital on April 24.