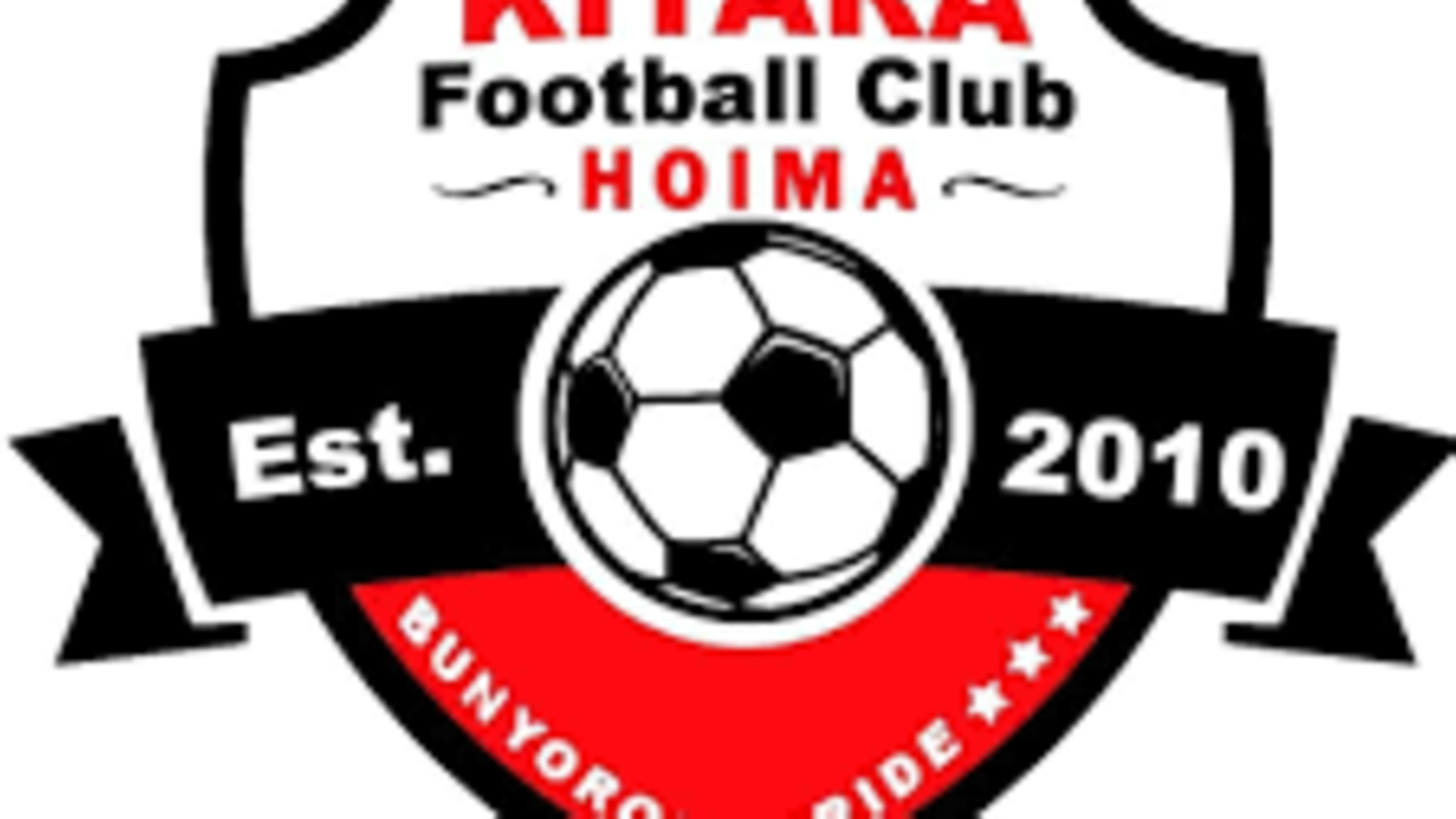 Kitara opened a two-point gap at the summit of the Startimes Fufa Big League with a 2-0 victory over Nec on Thursday in Masindi.

The two sides entered the match day as the top sides tied on ten points and were level at halftime but Nec with a man less. Derrick Ssekiranda had been sent off for a second bookable offence after a poor tackle on Eric Mumber in the 30th minute which followed an earlier one against Dudu Ramathan inside the first ten minutes.

Kitara returned from the break on a high with Edison Agondeze and Dickson Kasaijja netting inside ten minutes for the win. The result takes Kitara to 13 points, two ahead of Mbarara City who beat Kataka 3-1 at home and their day’s opponent Nec.

In Kavumba, Kyetume fluffed their chances including missing a penalty as they fell to their third defeat of the season at the hands of Police.

Herman Wasswa duly converted from the spot for the lone goal just seven minutes into the game after kyetume’s captain Charles Musoke recklessly hacked down Emmanuel Mugume inside the box.

Kyetume had several open chances but Cops’ keeper Davies Mutebi matched their attempts. A chance to scrap something from their efforts presented in the 87th minute with a penalty from a handball but Emmanuel Kalyoowa’s kick hit the woodwork despite sending the keeper the wrong way.

“Kyetume was the better side today but at the end we took the three points. That’s the nature of football sometimes,” Angello Lonyesi, Police’s coach acknowledged after the match. The win took them to fourth with ten points same as Nec but down due to their inferior goal difference.

His opposite David Mutono blamed lady luck for their third loss of the season that leaves them in the red zone.