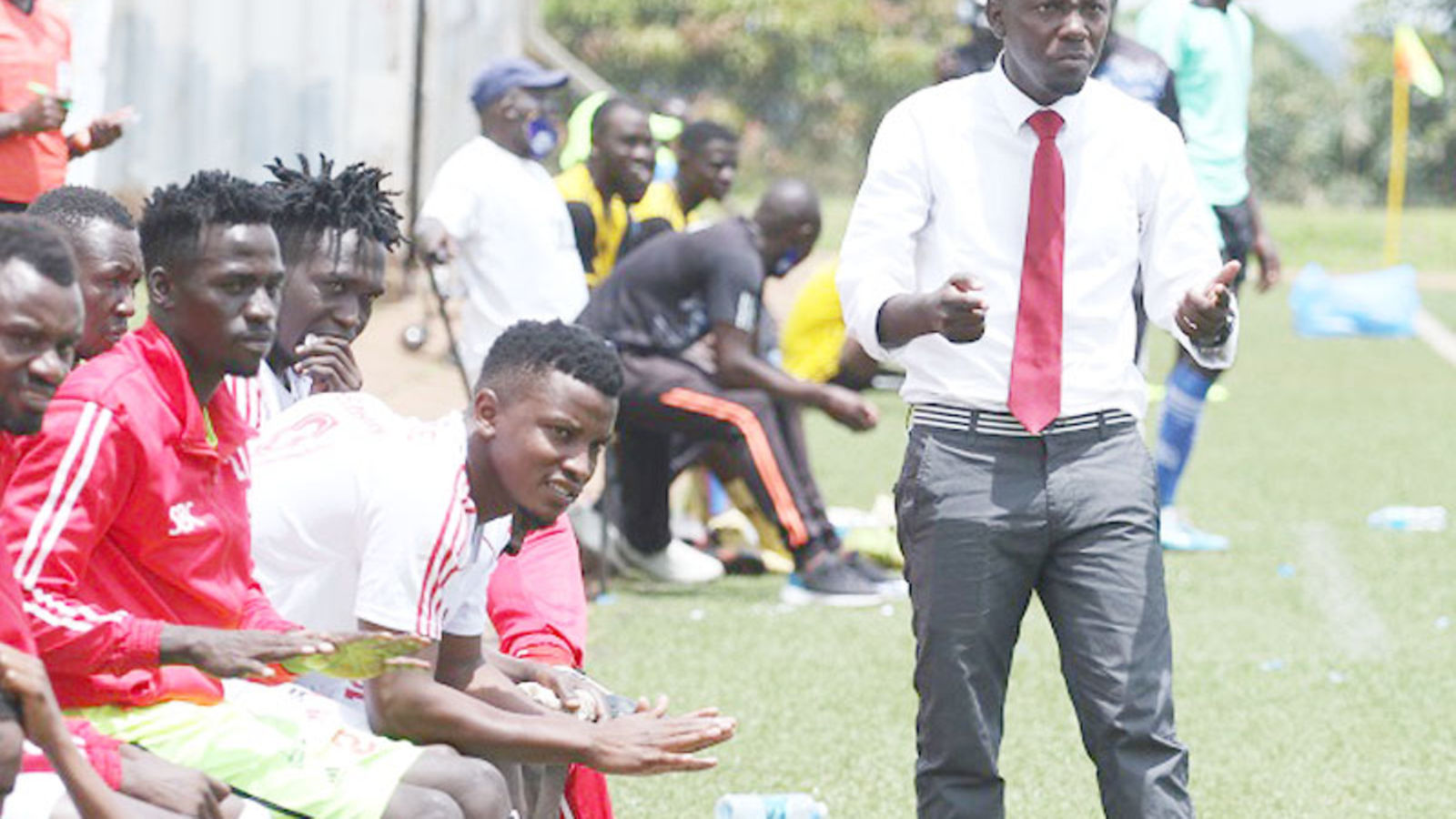 Coach Mark Twinamasiko wants his Kitara boys to show a positive and winning attitude when they face Calvary on Thursday at their Masindi backyard as they seek a return to winning ways after losing their first match of the season last week.

The team that had gone five matches without a loss were humbled by a less-fancied Kataka despite a good display last Friday in Njeru.

The loss coupled with Nec’s victory at home to Luweero United meant that the two sides are tied again on top of the Startimes Fufa Big League table at 13 points.

The coach blamed his players’ complacency but now wants them to show a positive attitude when they host Calvary today.

“We have to work on our attitude because that’s what cost us [in the Kataka game],” the coach stated.

“We took a long time to play our way because we played under pressure but that’s what we are working on. We need to try and build from defense, midfield and move forward.”

Their main opposition at the top, Nec, challenged their players to push further by introducing the club’s man of the match prize that comes with sh100,000 token after every game.

Marvin Kavuma was the first recipient for his double against Luweero United and that could serve as an extra motivation when they face Soroti city away in North east today.