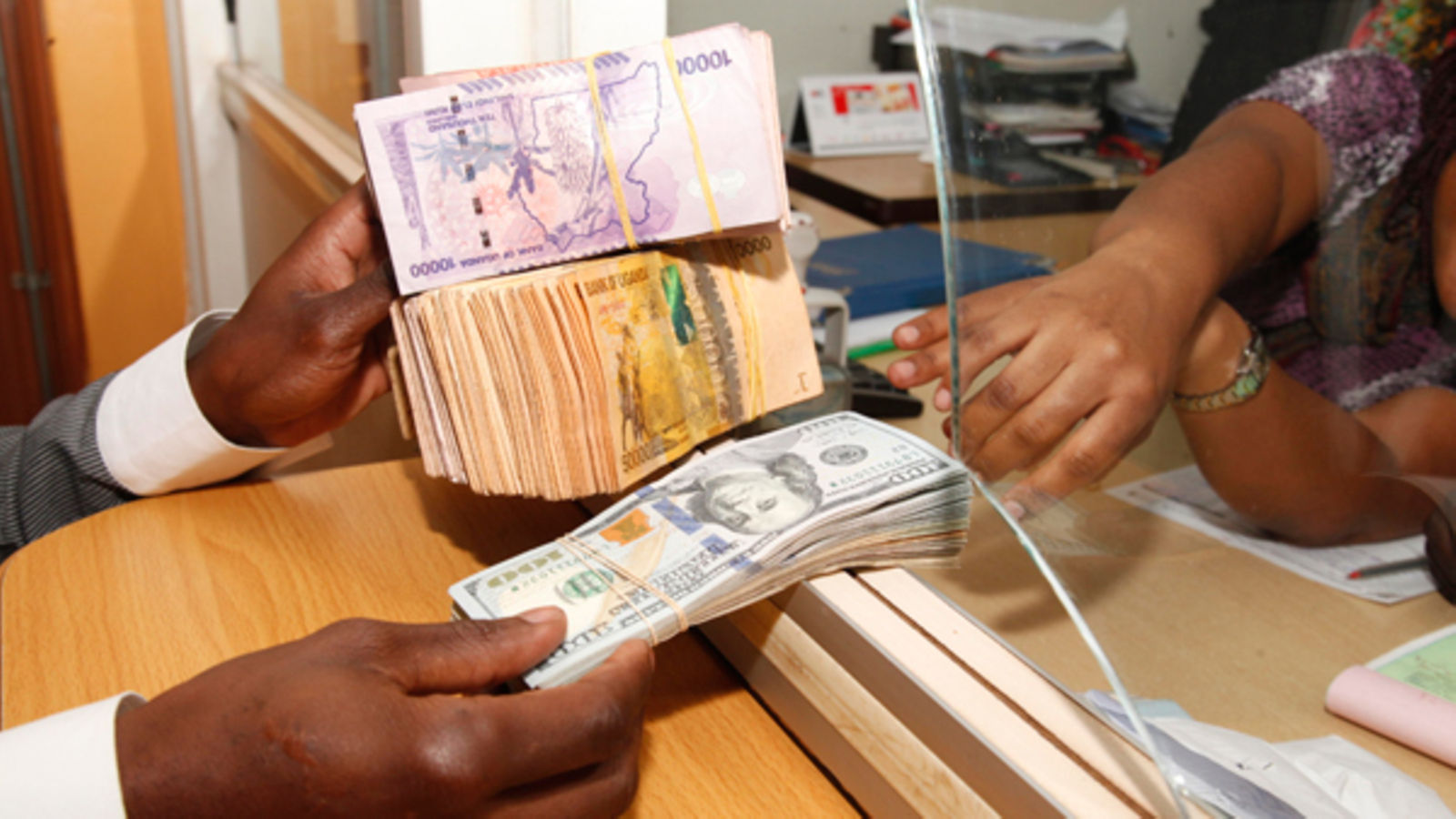 Experts are urging virtual borrowers to proceed with caution as the soaring cost of living drives many into the arms of lenders.

The convenience and presence of virtual spaces on the Internet have seen a number of unsuspecting virtual borrowers fall prey to predatory lenders in the recent past.

The modus operandi of a number of “mobile lending apps” has invited a number of questions, with many of their clients prone to being fleeced.

Anecdotal evidence has shown that by the time a transaction is wired to the customer’s mobile phone, nearly half of the amount applied for has been deducted for various flimsy reasons.

For instance, each “soft loan” one applies for is charged dues such as service fee, risk management fee and even organisation fee before it is deposited. All of this is before the interest on the cash loan is deducted.

Uganda Communications Commission (UCC) has described the mobile lending apps that the predatory lenders use as agile.

The UCC executive director, Ms Irene Kaggwa-Sewankambo, likens the situation to when “loan sharks or money lenders first exploded in the financial scene” in the country.

Ms Kaggwa says even after doing their homework, the people that the apps target should “always be cautious.”

The UCC regulates the telecommunications services and infrastructure on which the predators literally hide in plain sight. The regulator works in tandem with the central bank that provides technical advice and chips in with interventions when necessary to guarantee security of the digital financial or fintech industry.

“There has been a debate about what kind of regulatory oversight is required over fintechs and digital financial services to protect consumers and in respect to fair competition when compared to requirements on traditional financial institutions,” Ms Kaggwa said.

“While some of the requirements placed on traditional financial institutions may be onerous to fintech or digital financial services, there is still a need to protect consumers from exploitation,” she added.

Ms Kaggwa says the ubiquitousness of the Internet “adds another twist to this puzzle” in the sense that the operation of players in different jurisdictions brings about many uncertainties.

“For example, how sure are you about who they claim they are, where they are situated, where would you find them if they suddenly went off air?” she said, adding, “So Ugandans should be very careful and do due diligence. Evaluate the risks before transaction. What is easy may turn out more expensive in the long run.”

When contacted, the director of research at the Bank of Uganda (BoU), Mr Adam Mugume, said: “Mobile lending apps are not under the category of BoU Supervised Financial Institutions.”

What this effectively means is that the central bank cannot sanction the predatory lenders. The National Payments Systems Act 2022 formalised the regulatory oversight of BoU over digital financial services like mobile money operating in the country. The central bank admits to powerlessness when it comes to predatory lenders whose web of deceit could be transnational.

“Consumers should be advised to disassociate from unregulated financial service providers. Otherwise when they face challenges, no regulatory institution would have the mandate to intervene on their behalf,” Mr Mugume warned, adding, “If consumer of financial services feels cheated by a financial services provider supervised by BoU, we have a customer complaint desk that handles such complaints.”

Fintech startups in Uganda have on their part asked that a broad brush not be used while issuing condemnation.

Mr Innocent Kawooya— whose HiPipo Foundation was awarded the Best Financial Inclusion Organisation in East Africa at the Fintech Awards 2022, says bad apples should be set aside. He advises against throwing the baby out with the bath water.

He said: “For many years banks and other players in Uganda’s formal financial system failed to achieve a target of more than a few million people uniquely borrowing money.”

He puts the travails of traditional banks down to “unattainable…Know Your Customer requirements” that among others requires borrowers to have collateral, rock solid employment record, and proof of earning a regular salary.

“We now are witnessing a seismic shift in how lending is done,” he says, adding, “First it was the mobile network operators partnering with banks, as we are seeing with NCBA and MTN Uganda, and Jumo’s partnership with Airtel. The latter have, for example, introduced micro-loans as low as $2, which you get on your phone in real time, and can pay back at just nine percent interest after a period of a month.”

Mr Kawooya further reveals that other players like Card Pesa and Numida who can allow “a borrower…to repay within a week at the same fixed interest rate” have joined the space.

“The attitudes that governed lending for long are being erased,” Mr Kawooya notes, adding, “The players in the micro lending space have no qualms about offering credit lower than $300. They readily target the long underserved—like farmers—as long as, say, the village chairperson knows them.”

Mr Kawooya admits that “the costs are still so high for most low income users”, but he hastens to add that “a concerted effort needs to made to build meaningful collaborations especially on buildings rails and rules for new age digital lending platforms to ensure that they are made more affordable for the end user.”