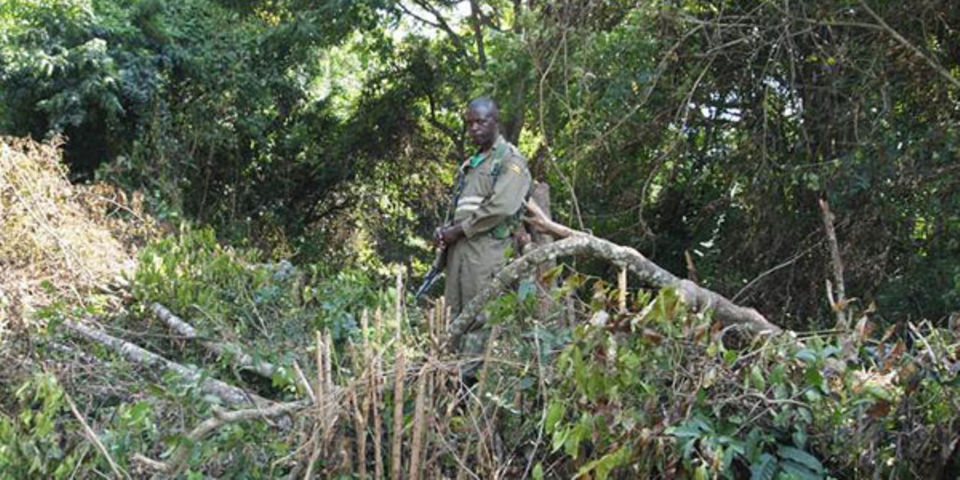 Uganda has registered better forest cover in years, despite increasing cases of illegal logging and forest destruction by encroachers. Wildlife numbers have also significantly increased, while air pollution and wetland degradation are taking a toll on the environment.

Data from the National Environment Management Authority (Nema) indicates that for the first time since 1990, the country registered a net forest cover gain from 9 percent in 2017 to 13 percent in 2020. This is in contrast to years of forest cover loss between 1990 and 2010, when Uganda lost an average of 88,150 ha or 1.86 percent per year. In total, between 1990 and 2010, Uganda lost 37.1 percent of its forest cover, or around 1,763,000 ha.The country’s forests contain 109 million metric tonnes of carbon in living forest biomass.

Main challengeDr Akankwasa Barirega, the executive director of Nema, said the main challenge facing the sector is pressure arising from the demand for agricultural land, charcoal, firewood and building materials. “On the other hand, wetland cover has experienced a downward trend – reducing from 15.5 percent in 1994 to 13 percent in 2020. However, of the 13 percent wetlands about 8 percent are intact while the rest is degraded,” he said.

Dr Akankwasa said to address the challenges facing the environment and in line with the national theme for this year’s World Environment Day, the government has developed a 10-year Environment Restoration Plan. “The country declared the next 10 years as a war decade for environment restoration with a focus on further reversing forest, wetland and biodiversity loss. The target is to halt degradation in all sectors of the environment and increase forest cover to 15 percent by 2030,” he said.

He asked all Ugandans to stop encroachment on fragile ecosystems such as wetlands, forests, lake shores, and river banks. “We urge everyone to plant trees at every opportunity, restore degraded ecosystems, and avoid settling or cultivating on steep slopes. Seek guidance from respective authorities before undertaking potentially harmful activities; adopt sustainable and environmentally friendly waste management options,” Dr Akawnkwasa said.

“As we celebrate World Environment Day, we emphasise that the earth is our only home and our survival depends on how well we treat it. We have only one earth, let us conserve it for life,” he added.Dr Akankwasa said the wildlife populations have generally increased especially in protected areas. He, for instance, said the number of Uganda Kobs increased from 77,759 in 2011 to 175,590 in 2020, African Elephants from 5,739 to 7,975 and Rhinos from 17 to 35 within the same time frame.

“Unfortunately, the number of lions reduced from 493 individuals in 2011 to 373 in 2020. A decline that is attributed to human-wildlife conflict with communities neighbouring protected areas,” Dr Akankwasa said.Uganda has 1,592 species of amphibians, birds, mammals and reptiles according to figures from the World Conservation Monitoring Centre. Of these, 1.1 percent are endemic, meaning they exist in no other country, and 3.1 percent are threatened. Uganda is home to at least 4,900 species of vascular plants.

According to Nema air pollution has over the last five years continued to take a toll on the country, with urban areas consistently registering readings that are 10 times above the World Health Organisation (WHO) recommended levels of 2021. Key sources of air pollution include the transport sector, unpaved roads, burning of biomass fuels and industrial activities. In February, KCCA, Nema, the US Embassy and Makerere University released data on 23 air quality monitors across the city indicating that average particulate matter (PM 2.5) is at 75 micrograms per cubic metre, which is three times higher than the WHO cut-off.