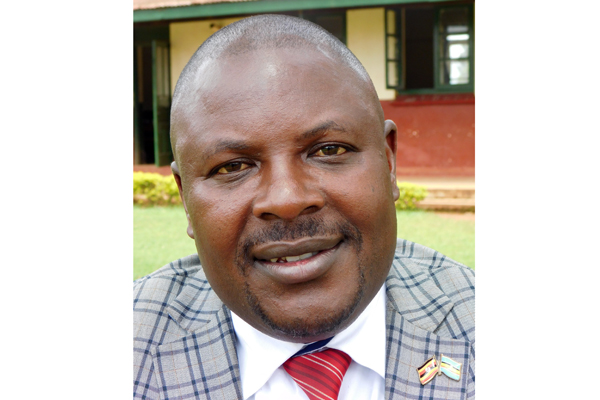 The former Kabale District LCV chairman and vice president for Uganda Local Governments Association in charge of western Ugandan, Mr Patrick Besigye Keihwa has died.
“It’s true my dad has died at a health facility in Kyambogo in Kampala,” Mr Joses Ainembabazi said on Thursday evening.
The Kabale Resident District Commissioner who doubles as the head of Covid-19 task force in the district, Mr Darius Nandinda said Keihwa died of Covid-19, according to the information he received from his close relatives.
Keihwa served as the LCV chairman for Kabale District between 2011 and 2020 when he lost the NRM party primary election as he attempted to retain his seat.
Kisoro District LCV chairman Mr Abel Bizimana said that he was with Keihwa on a benchmarking tour in Karamoja region last week and that he looked very healthy.
“He has been the team leader for a 15 committee delegation that was benchmarking in different regions while implementing the 2021/2030 regional strategic plan. We shall miss his expertise on this USAID funded project,” Mr Bizimana said.
Advertisement