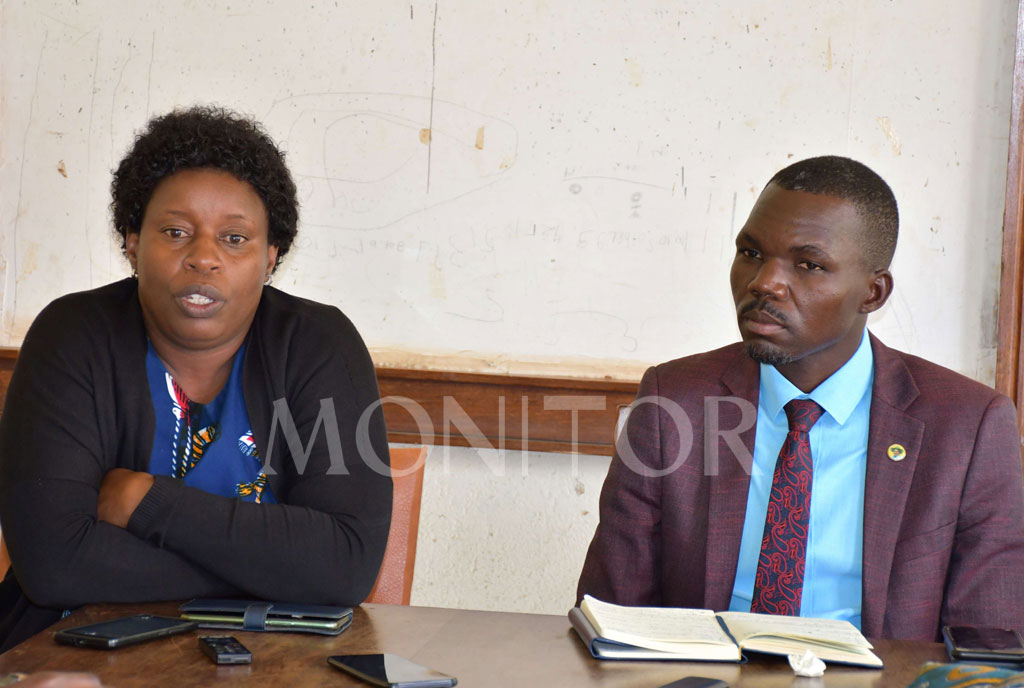 The Fort Portal City Ebola taskforce has said it needs at least Shs906 million to control spread of the viral disease confirmed in neighbouring districts of Mubende and Kyegegwa.

Fort Portal Ebola taskforce member Ms Margret Rukindo told journalists that they have submitted their budget to the Ministry of Health (MoH) requesting for the funding.

“As a taskforce, we don’t have enough resources. The Resident City Commissioner (RCC) instituted a committee to mobilize resources to respond to the Ebola outbreak. We are waiting for response from the MoH,” she said on September 23.

Authorities say part of the money in the budget is for purchasing personal protective gear and mentorship of health workers.

“We need to also reactivate our taskforce where our people will be trained, purchase other preventive materials like soap, chlorine- and also give facilitation to health workers,” she explained.

Ms Rukindo said the city doesn’t have a single ambulance to respond to Ebola emergencies.

“Part of the money shall be spent on hiring an ambulance and procuring four motorcycles,” she remarked.

At least 3 new fatalities amid four new cases were reported by health authorities on Friday as Uganda’s Ebola death toll reached 11 following the 5th outbreak of the disease confirmed in Mubende District on Tuesday.

Another 58 contacts are being monitored by the MoH in Ugandan hospitals.