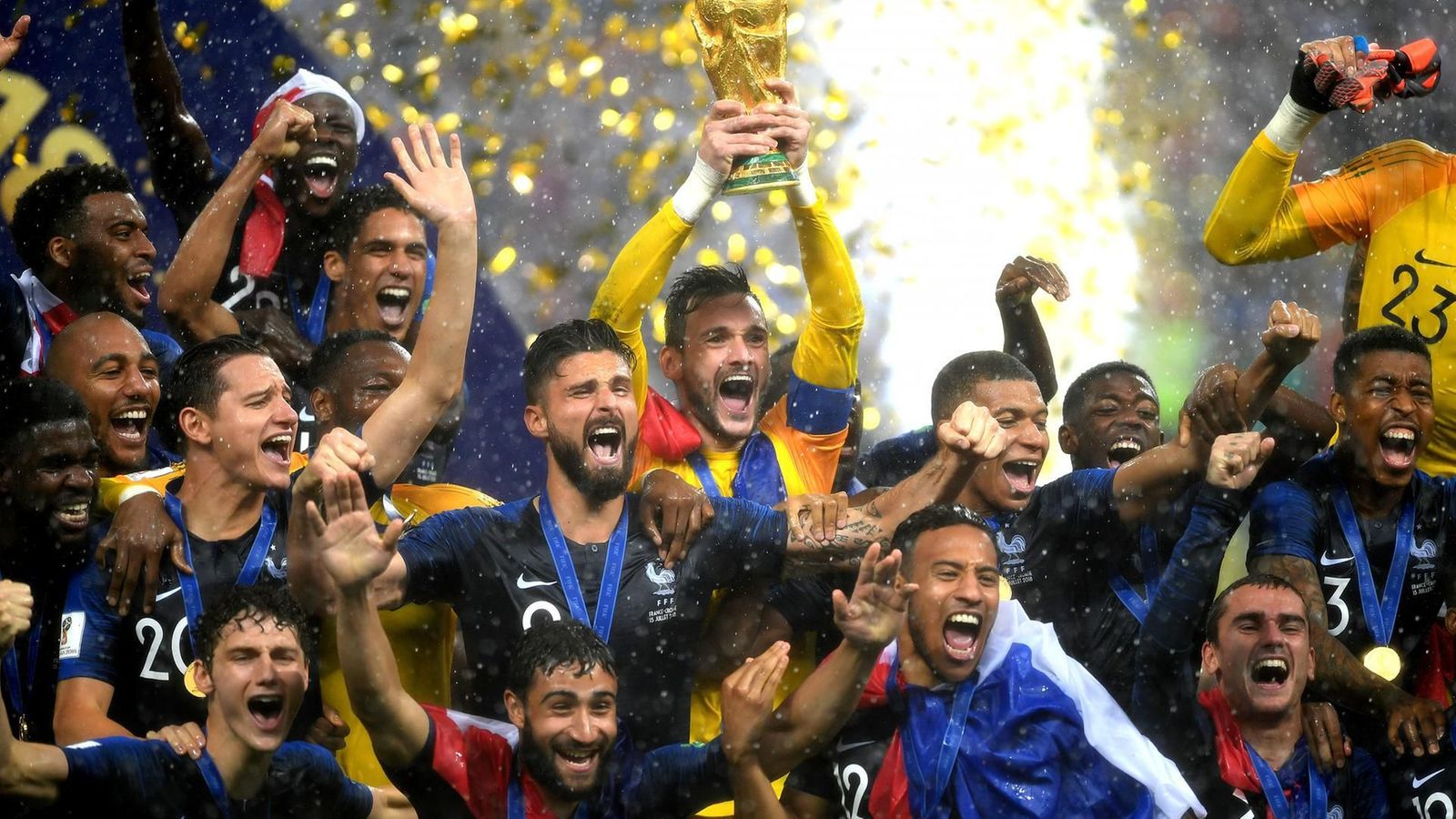 The previous two Fifa World Cup champions Spain in 2010 and Germany in 2014 failed to make it out of the group stages in the next editions.

Reigning champions France had a fair share of that misery in 2002 and two decades later, they face the ghosts of a similar kind at Qatar 2022. They are in a tricky Group D which has Denmark, Australia and Tunisia.

Didier Deschamps is slightly disappointed with the absence of more than half of his World Cup winning squad of 2018 in Russia.

Deschamps will have only 10 of the winners in Qatar but the former defensive midfielder has enough for cover, perhaps to get a bargaining chip as his contract will be over after Qatar and Zinedine Zidane tipped to take over.

Nickname: ‘The Red and Whites’

Having made the Euro 2020 semi-finals last year and also beaten France in the Uefa Nations League twice, coach Kasper Hjulmand’s side is beaming with confidence.

The resurrection of star man Christian Eriksen from a concussion last June was a breather but his return to form through Manchester United via Brentford is even more encouraging.

The main concerns for Hjulmand will be the centre forward role as Kasper Dolberg, Mikkel Damsgaard, Martin Braithwaite and Andreas Cornelius are not as commanding.

Tunisia may have changed coaches from Mondher Kebaier to Jalel Kadri prior to the Africa Cup of Nations in Cameroon early this year.

The Eagles of Carthage have kept the bigger part of the unit that played at the 2018 World Cup in Russia and key man Youssef Msakni knows this could be his last shot at this stage.

The recent triumph at the Kirin Cup in Japan with notable wins over Chile and the hosts adds a boost to Tunisia’s quest to make it out of the World Cup group for the first ever.

Australia perhaps had the longest road to Qatar, of all teams, playing 20 qualifiers in over 1000 days before ejecting Peru via penalties after extra-time in the inter-continental play-off in June.

Certainly, they do not have big names like Tim Cahill, Mark Viduka or Harry Kewell but in Jamie Maclaren, who struck seven goals in qualifying, the Socceroos can hope.