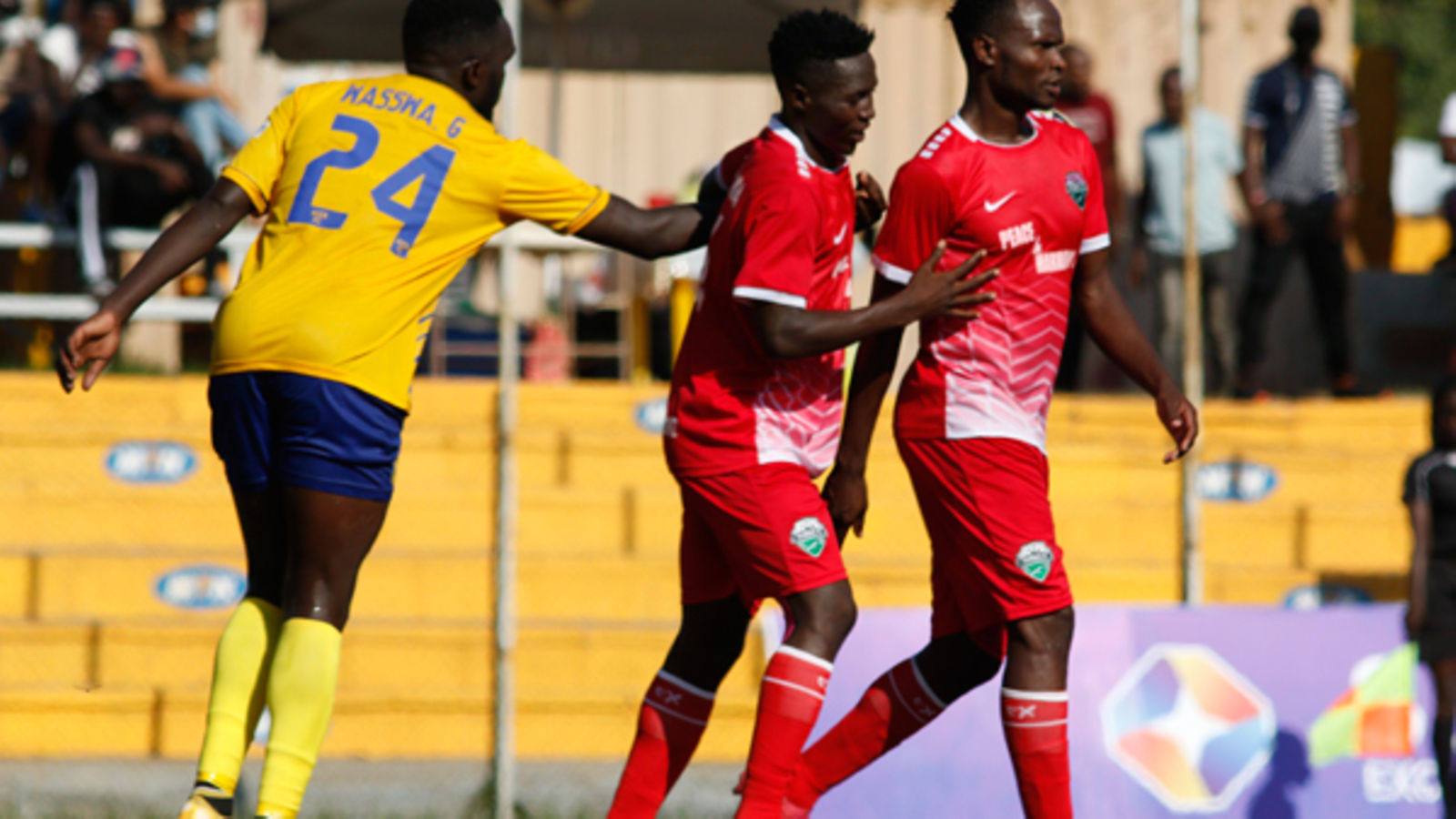 It’s that time of the year that football players hold their hearts praying to either earn contract extensions at their current club, seek better fortunes for their improved performances or after being shown the exit door.

For a number of Gaddafi players, the latter is their situation after waking up on Friday to a club notice informing them that they’re surplus to requirement. Interestingly, they received the shocking developments through a notice on the players’ social media messaging, WhatsApp.

A player who sort anonymity revealed that they woke up on Friday morning to the development.

“We just woke up to the news on WhatsApp,” the player told this reporter. “We are demanding the club and don’t know whether they’ll pay us or not. This is a disrespectful way of communicating to a person who worked hard to keep the club afloat.”

The message which we also glanced at reads in part: “…I am writing to inform u (for ‘you’) that whoever sees his number removed from the group should consider as (sic) his release from the club and in case u need any document to accompany that please am available at the club offices,” the message from the chief executive officer Paul Mukembo read. Mukembo initially denied but the club’s president Lt. Edrine Ochieng confirmed it was a message from the club to the respective players.

“Yes it’s from Gaddafi FC players platform,” Ochieng confirmed, explaining that the club communicated “only to those concerned not to waste anyone chance for their new opportunity (ies).”

By last night, several players including goalkeeping coach Frank Ssebagala had been removed from the forum signaling the end of their stay at the club.

According to Ochieng, all the released players have no running contracts. He explains that most of them are players he signed midseason but almost got the team relegated.

“With their presence, I almost got relegated not until the initial team of the first round was used to play the last 3 games and all were won. All the reinforcements were strikers and non-scored even a single goal for the club.”

On the salary arrears, Ochieng who seemed irked by the continuous demands by the players confirmed the status but asked the parties to wait for the final batch of the StarTimes sponsorship packages.

“It has come to my attention that players call fellow players with the concern of salaries,” a seemingly annoyed Ochieng fired in the same platform forum. Another player confirms that the club owes them three months in salaries.

“The club dedicated all remittances that come from Fufa for salaries, as of today Fufa hasn’t remitted the funds to the club account. When the money is remitted, we shall proceed and credit individual accounts as well.

He further sent a stern warning: “Those who have been calling fellow players should desist from today forth. … And if you ain’t contented with the communication kindly proceed and use other avenues eg. you can take your complaint to the federation as stipulated by Fufa,” the message concluded.

Gaddafi is in the advanced process of rebranding to Modern Football Club for sponsorship purposes.