Gayita so close, yet so far from Birmingham

Gayita so close, yet so far from Birmingham 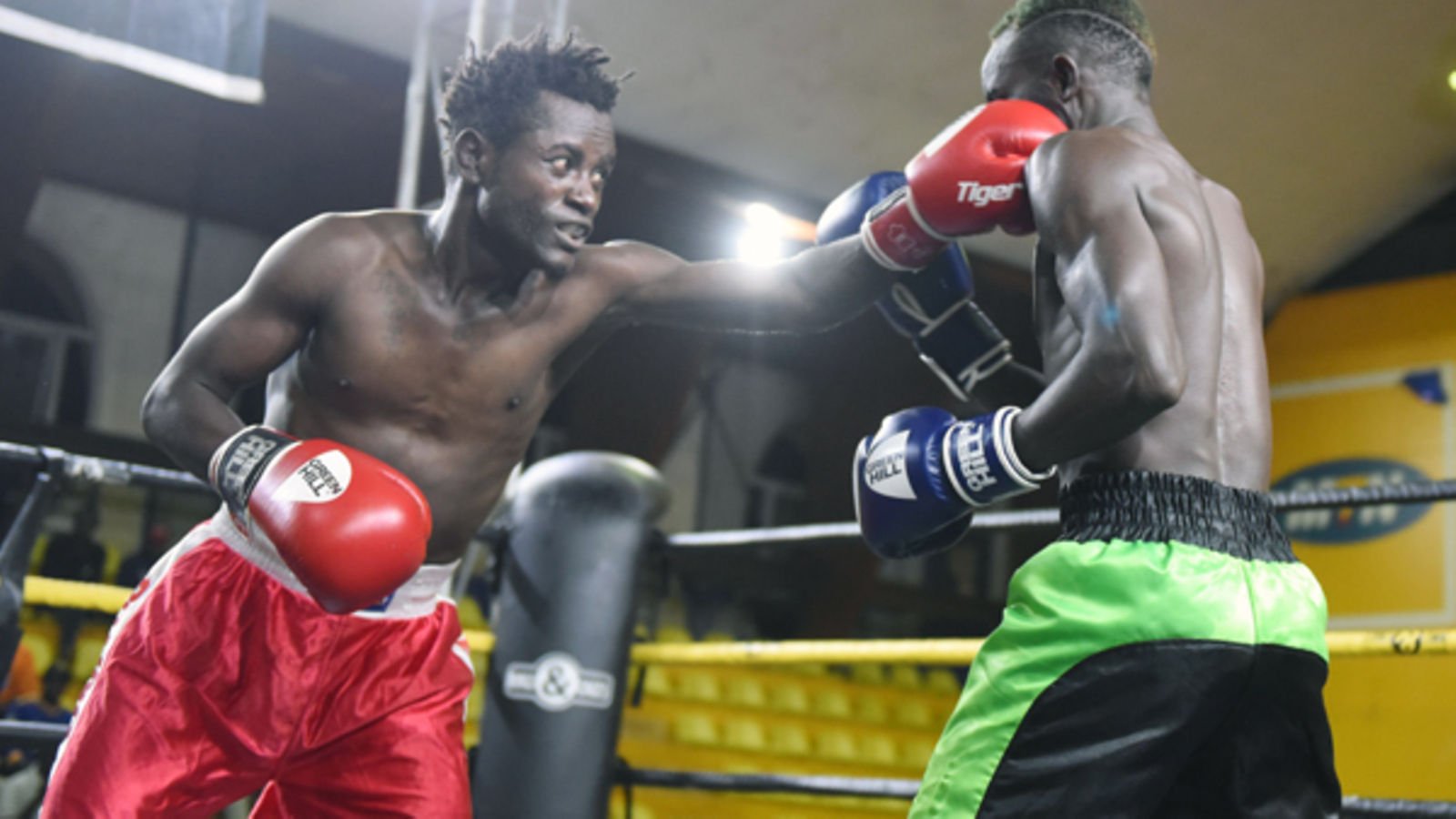 Ronald Gayita fought like a man on a mission – psyched up, fast and aggressive. And midway into the third of five rounds, he had stopped Ezra Ssali in the main fight of the Boxing Champions League’s Week 14 Saturday night.

As he saluted his noisy fans inside the MTN Arena in Lugogo, it looked like “mission accomplished.” However, it could turn out “mission impossible.”

The flyweight is desperate to box at the 2022 Commonwealth Games, yet the selection seems a forgone conclusion.

But even as the only boxer with four wins in the league, which was designated selection competition, Gayita might just have to look on.

“Going for the Commonwealth Games was my immediate dream and it’s the reason I signed the contract to box in the league,” the pint-sized fighter told Daily Monitor with vivid concern.

“I have beaten all my four opponents. What reason can the federation give me if they don’t pick me for the Games?”

On April 23, Gayita, of Cobap Boxing Club, defeated Gulu’s Geoffrey Ochan, who eliminated him in the national Olympics trials in December 2019.

But he missed the Mt Kilimanjaro Boxing Open in Tanzania, where all six representatives won medals and already fill Uganda’s only six slots in Birmingham.

Gayita’s flyweight was not considered.

“I was told some didn’t perform well in Tanzania and that if I won this bout I might replace one,” Gayita explained why he fought like a possessed man.

But his club coach Lawrence Kalyango, who coached the Bombers in Tanzania, doubts there will be any such changes.