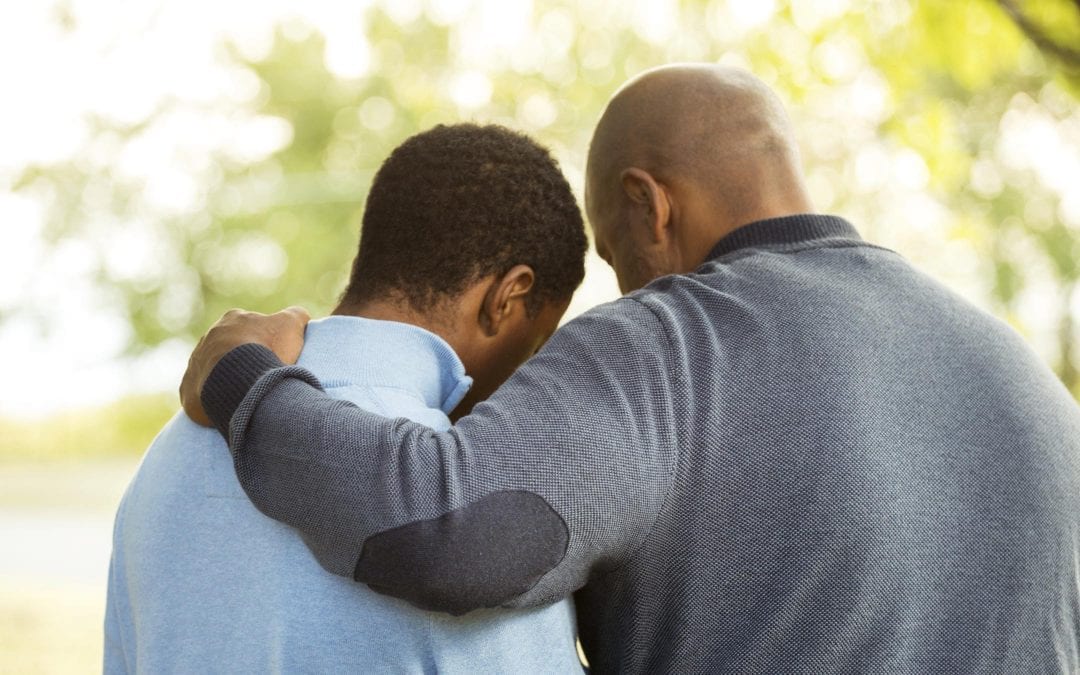 As we end the mental awareness month, a manifestation of mental illness should be a call to encourage communities and the world at large to understand and address mental illness of every specified group of people.

From a gender perspective, mental health has existed for as long as the world has lived although no attention has been given to such a monster.

Bringing this to context, it’s more than  three weeks into school opening for the second term of 2022 but even then, with the high cost of living and the current economic crisis, students have had to face a reduction in the basic requirements they need for school.

Some girls, in particular, have had to go back to school with only two packets of sanitary pads, and two bars of soap, think of those using   the reusable sanitary pads that need plenty of soap to maintain the hygiene.  Other female students have been forced to drop out of school to allow their male counterparts take advantage of the limited resources that their parents have been able to raise.

With such situations, a female student falls into depression and thus a mental illness concern.

More to this, of the 17,533 cases recorded by police in the released 2021 crime report, 12,877 were females who experienced domestic violence due to failure by their husbands to provide for the families during the lockdowns.

Meanwhile some of these victims who got a chance to report their perpetrators continue to live in fear, shame, and trauma with scar-filled bodies, thus a lifetime of injured mental health.

Let’s not even dive into those who failed and were barred from bringing their perpetrators to book, for it remains a sad tale.

Many communities  still place blame on victims, enabling the dominant masculinity to transpire at the expense of injured mental health and wellbeing of girls and women.

Young women and girls living with disabilities who already face issues of genuineness in being accepted and included in meaningful decision making suffer a two-time tier on their mental health.

Society has placed them in the second priority position, denial to access to necessities including quality education has become an accepted norm for them. This has made many of them compromise their self-worth and give in to many societal injustices like sexual harassment, child exploitation and abuse, and the general violation of their human rights. This has caused double trauma to the already injured mental health of these girls and young women yet society seems never to notice that they  need everyone’s support to utilise their full potential.

Mental health is part of everyone’s life and so will mental illness become.  We are all potential stakeholders in enabling mental health practices and care to transpire in not only the lives of girls and young women but also everyone.

However, this calls for collective action from the public;  in how responsible and accountable we act, do serve other people and exist.

This way,  girls and young women will become more self-aware, communities and caretakers will cautiously support each other   but also  seek necessary professional help.

It is everyone’s responsibility to ensure a world with great mental wellness. If we can have more meaningful discussions in media about the current economic crisis  and its impact of various gender, matters around gender justice and mental health will be addressed.

In conclusion, as the girls and young women in the She Leads project, we believe it is everyone’s responsibility to promote mental wellbeing through meaningful inclusion of all stakeholders.

Authored by Joan , Clare  and Fancy Girls and women advocates, She Leads project on mental health