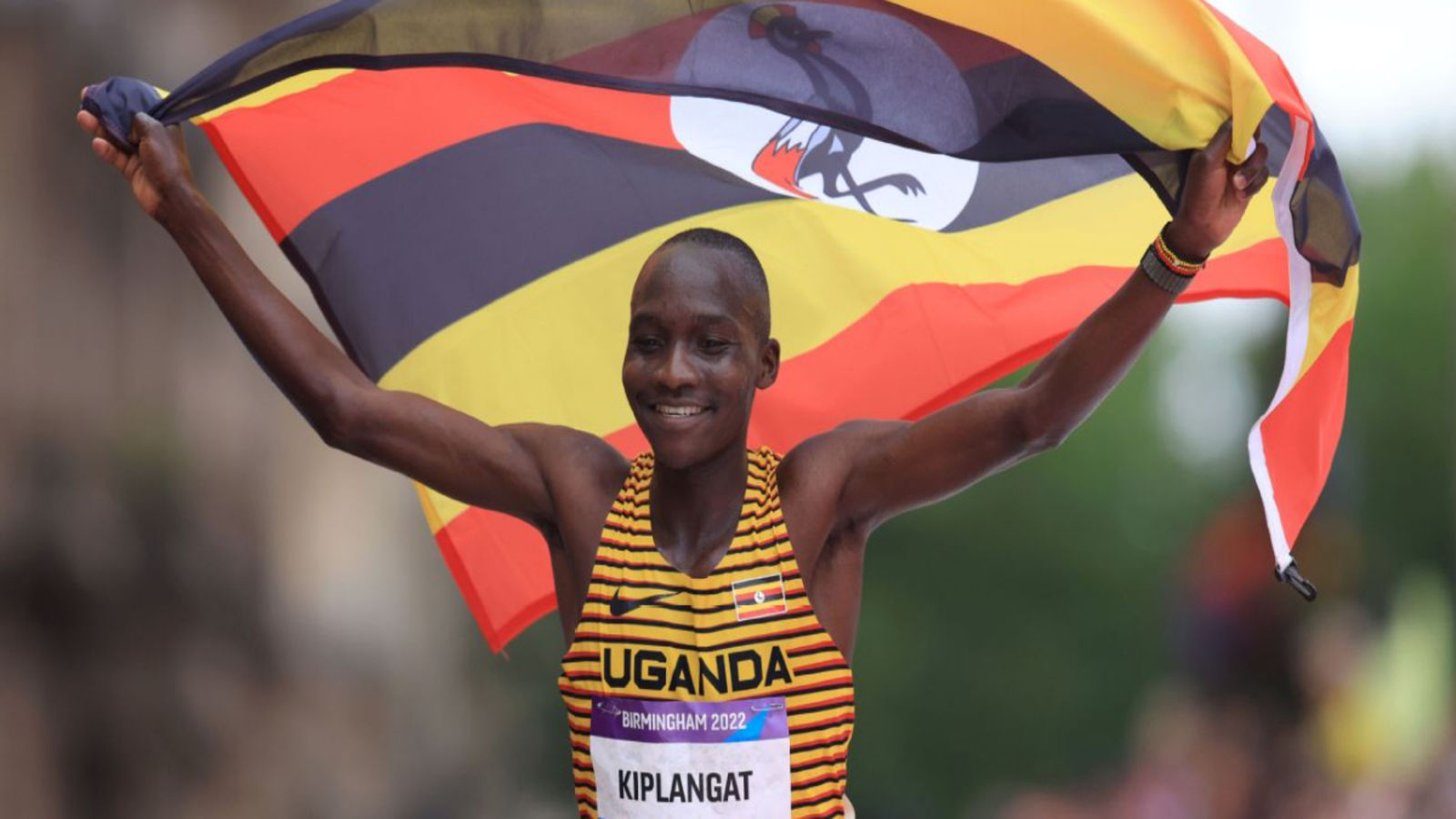 For nearly a month Victor Kiplangat has been training for the 2022 Kampala Marathon, due Sunday but for reasons beyond his control, will miss the event he credits for opening his doors to professional running.

“This time I must win the 21km,” Kiplagat had told Daily Monitor at the launch of the 17th edition of the MTN Marathon October 10. But in a WhatsApp interaction this weeek, Kiplangat, who won a surprise marathon gold medal at the recent Commonwealth Games in Birmingham—the first Ugandan to do so—said his management advised him to focus on a 25km race in India next month.

Kiplangat has strong memories about his first participation in the MTN Marathon in 2015, where he finished 14th in the 10km race, after running a big chunk of the journey with one shoe.

“Someone stepped on my shoe and it went out, early in the race but I ran till I finished. I struggled for two months before my foot got better.”

It could be seven years ago, but Kiplangat attributes his subsequent progress from the event that preceded his signing of the first pro deal, with Tuscany Camp, which has given him opportunities like the ones enjoyed by world champion Joshua Cheptegei and his little brother Jacob Kiplimo.

“It was a stepping stone for me; actually, after the Marathon I got the opportunity to join the management deal at Tuscany Camp in Italy,” the 2017 World Mountain Running Championship winner, said with a smile.

“Since then I have participated in many international races like Joshua and my brother Jacob, until I won gold in Birmingham.”

On how he feels about missing the Marathon due Sunday, the quietly spoken Kiplangat, now under the Quercia Trentingrana Club in USA, did not say much. “Actually nothing I can say, the management has organised for me a race next month,” said via WhatsApp.

The Marathon, the biggest athletics outing in the country, returns since 2019, and proceeds will be used to equip neonatal and maternity facilities in Kampala, Kaabong in Karamoja and Kachumbala in Teso sub-region to mitigate the worrying mortality rates of babies and mothers.