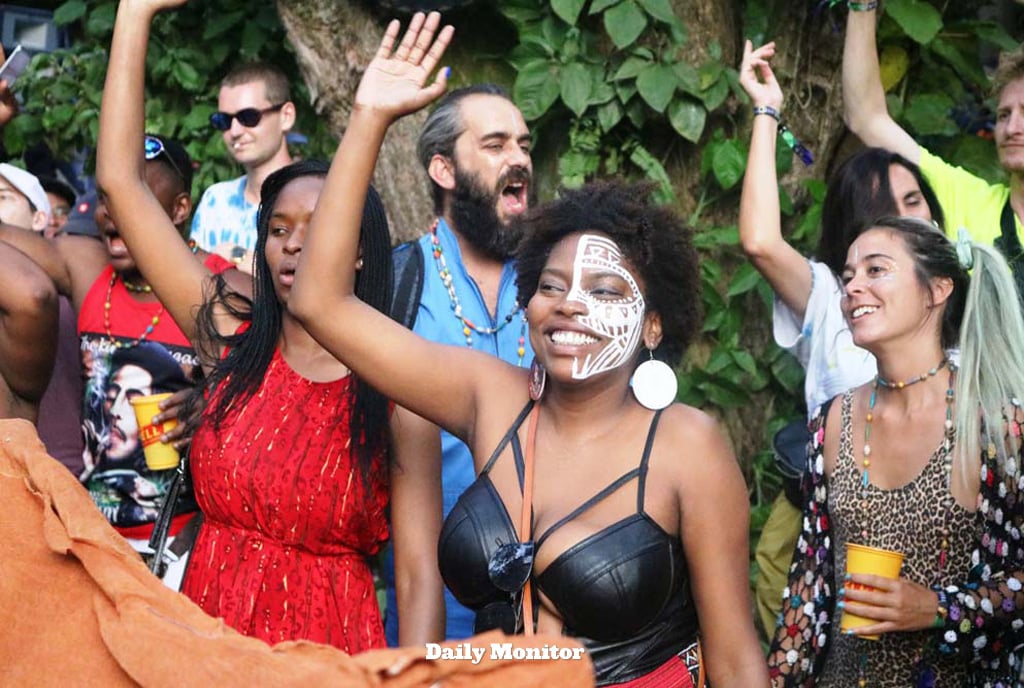 The controversial Nyege Nýege festival slated to take place in Jinja District next week will go on as planned, Prime Minister Robinah Nabbanja, has said.

“We had a meeting that I chaired to discuss the Nyege Nyege event that has been taking place in this country. A number of resolutions have been reached. One of them is to harmonize with the arm of Parliament to see that this event takes place with guidelines that will restrict those that are coming to celebrate to behave in a manner that is acceptable by Ugandan culture,’’ Ms Nabbanja said.

“The event will take place. It is an event that attracts thousands and thousands of tourism across the globe and therefore, cancellation would be challenging. We also have to think about the economy,” she added.

According to the Prime Minister, the guidelines would be formulated by ministries of Ethics and Integrity and that of National Guidance together with the organizers.

The four-day festival on the banks of the Nile in the southern town of Jinja brings together artists from across Africa to entertain around 10,000 revellers and is usually held in September.

But nine days before the event was due to resume — following a pandemic-induced shutdown since 2020 — Parliament on Tuesday said on Twitter that it had “stopped the ‘Nyege Nyege’ festival, an annual social event scheduled to take place next week”.

Uganda’s ethics and integrity minister Rose Lilly Akello told reporters that the festival “promotes a lot of immorality and this immorality is something which is not wanted in our country.”

But he was forced to lift the ban barely a day later, following outrage on social media.

Lokodo, who died in January, said at the time that the event encouraged “the celebration and recruitment of young people into homosexuality”.

“The very name of the festival is provocative. It means ‘sex, sex’ or urge for sex,” he said.

Nyege Nyege means an irresistible urge to dance in the local Luganda language, but it can have a sexual connotation in other languages in the region.