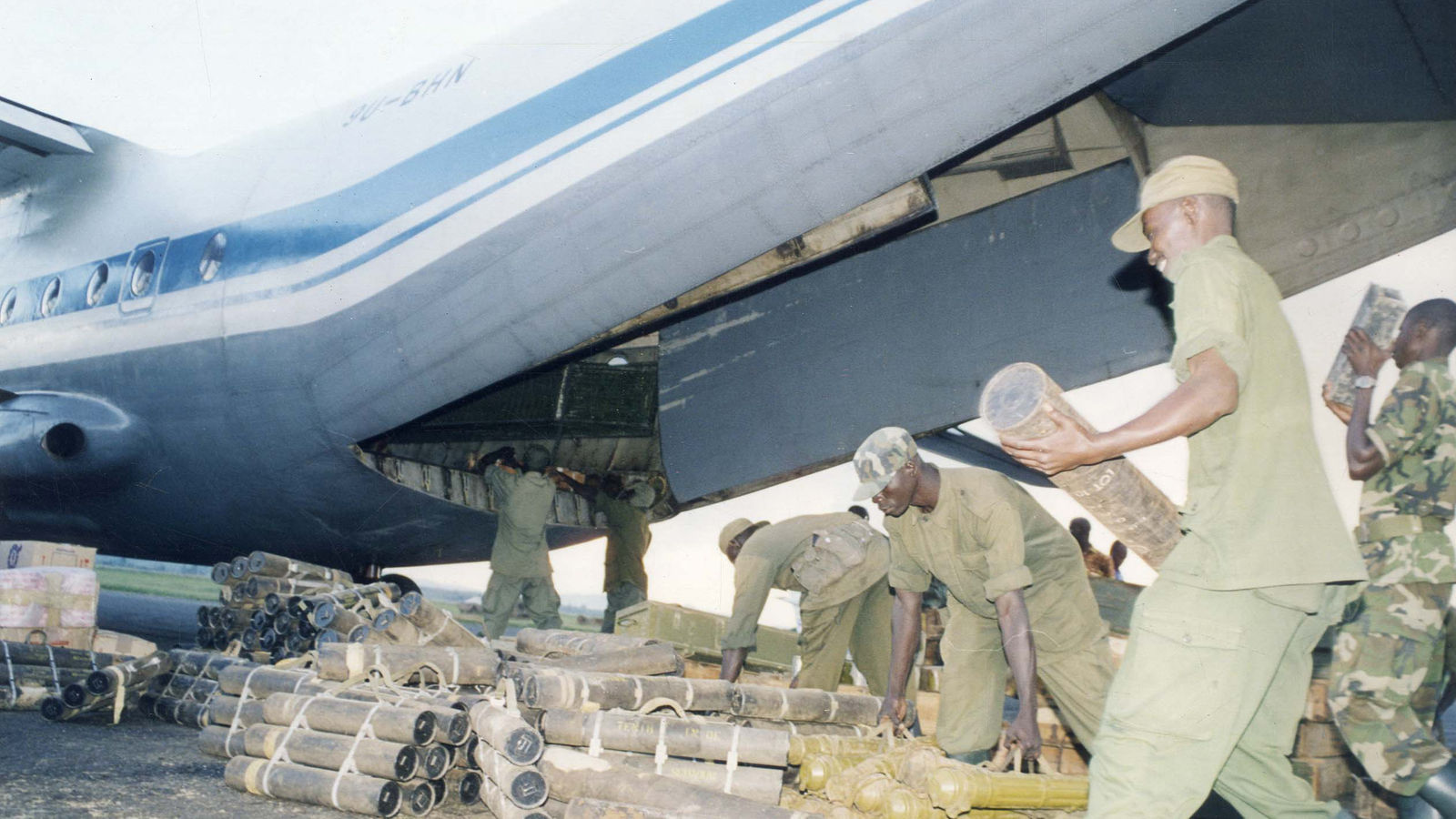 Uganda has made an initial payment of $65m (Shs250b) to DR Congo as part of the $325m (Shs1.1 trillion) reparation awarded to Kinshasa government in February by the UN International Court of Justice (ICJ).The DR Congo government spokesperson, Mr Patrick Muyaya, revealed news of payment at the weekend.“The payment of this indemnity is to be made in five installments of $65 million. The first had just been paid,” Mr Muyaya said.

The ICJ ordered Uganda to pay DR Congo $325 million, a middle-of-the-road settlement— far less than the $11b (Shs38trillion) that Kinshasa had earlier on claimed.The court awarded Kinshasa $225m (Shs785b) for loss of lives, $40m (Shs139b), and $60m (Shs209b) for plunder, looting, and exploitation of gold, diamonds and timber during the military occupation.The court ruled: “The reparation awarded to the DR Congo for damage to persons and to property reflects the harm suffered by individuals and communities as a result of Uganda’s breach of its international obligations.”

The judges found that Uganda was responsible for the deaths of 10,000 to 15,000 people in the eastern Ituri region.Ugandan troops were also found to have looted gold, diamonds and timber.Subsequently, the court ordered Uganda to pay five annual installments of $65million between 2022 and 2026, with the first instalment due in September.The conflict in DR Congo drew in nine African countries, with Uganda and Rwanda backing rebel forces against the ruling government as all parties tried to control the country’s mineral rich Ituri Province.We were unable to  get a comment from the Foreign Affairs ministry by press time yesterday. BackgroundThe ICJ in 2005 ruled that Uganda had violated international laws when it occupied parts of Ituri Province with its troops and supported armed groups.The court ordered the two countries to negotiate the compensation process.  However, the DR Congo later reported to the tribunal that negotiations had failed to yield anything and sought a final decision on the amount.