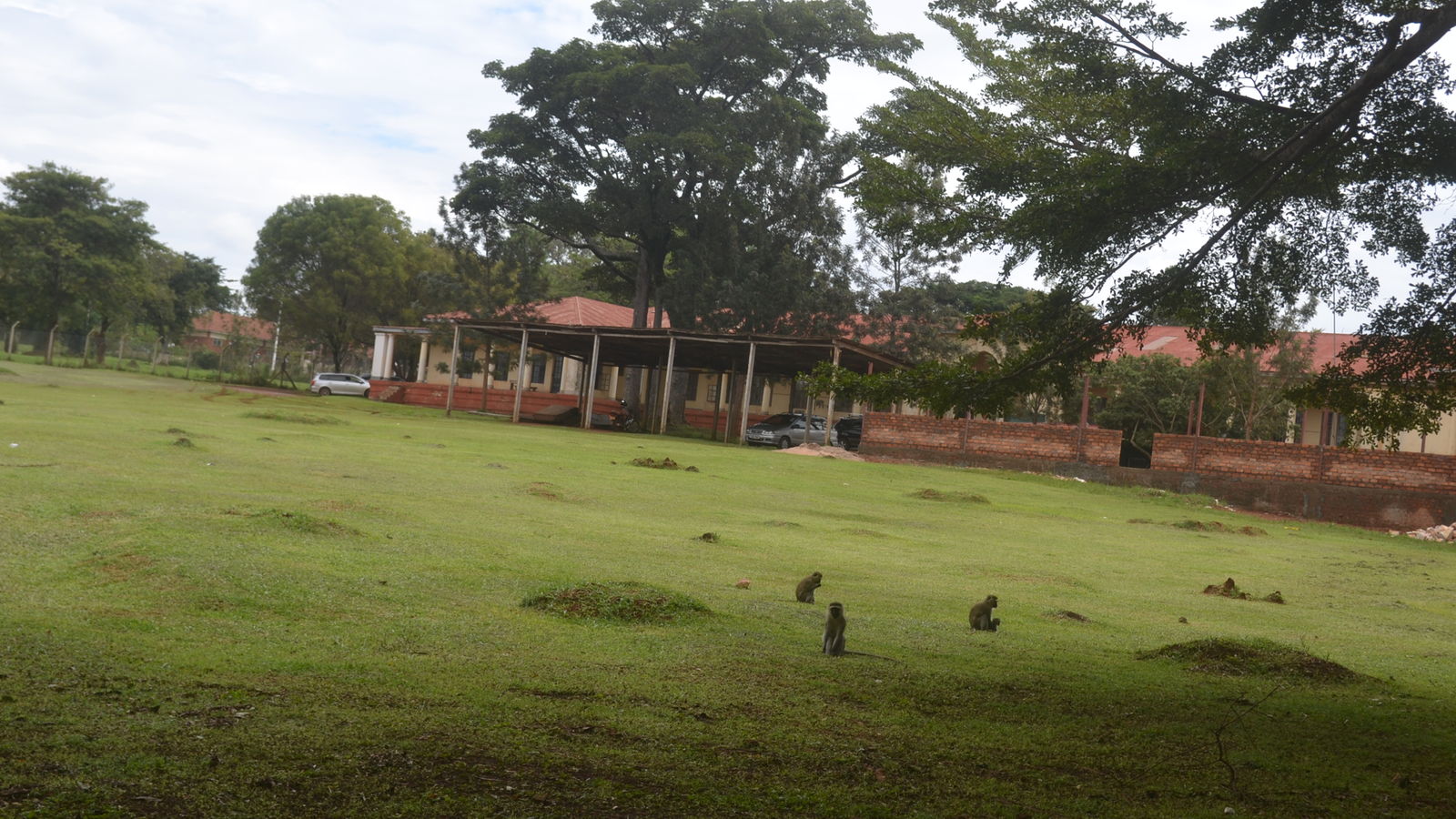 Jinja District councilors have passed a resolution calling for the giveaway of land to government agencies to construct permanent offices for their use.

Mr Batwala said the move is to help solve problems encountered by residents while tracing for offices of agencies that keep shifting as well as time spent moving long distances to get services.

“Our people have been having trouble locating offices of government agencies that are changed from time-to-time; so we resolved to offer free land to any government agency willing to construct permanent offices to settle this problem among others,” Mr Batwala said in an interview at the weekend.

According to Mr Batwala, this idea was born after several government agencies showed interest in getting land in the district to set up collaboration offices, adding that the Judiciary, National Drug Authority [NDA], Electoral Commission [EC] and Uganda Police Force have already been honoured for land giveaway.

“For the start, we have offered land to the Judiciary measuring an acre, Uganda Police Force [three acres], NDA and EC, but there’s more land for other agencies,” Mr Batwala said.

He further explained that the Judiciary is being accommodated at Busoga Square in Jinja City, Butagaya Sub-county headquarters, Kakira Town Council and Kagoma County headquarters, where construction of the Court of Appeal and Grade One Courts are due.

Due to the increasing cases of land grabbing, Mr Batwala said all district land has been titled and the council resolved to have security guards deployed to protect it from encroachers.

Busoga Kingdom is, however, not happy with the district council decision to give away land without its involvement.

The State Minister for Lands, Mr Fred Kyangwa Lwamusayi, said most of the land housing district administrative units, belongs to the Kingdom and efforts to hand it back are reportedly underway.

“There is documentary evidence indicating that this land being used by the district, including Jinja, is owned by the Kingdom, and a committee chaired by Prof Muhamood Lubega [First Deputy Prime Minister for Busoga Kingdom] has for the past two weeks been calling for those occupying it to come for harmonisation.

“If Jinja Council goes ahead to offer land to the government agencies without our consultation, it is being adamant,” Mr Kyangwa said, adding that the Kingdom is not against development, but it should be done after reaching an agreement on how it would benefit.

He added that Kingdom assets like land, forests and landing sites are being recovered to get revenue to run its budget.

The Judiciary Spokesperson, Mr Jameson Karemani, said they welcome the land give-away to them because there has been a plan to expand the various Courts for faster service delivery.

Mr Karemani, who was non-committal on getting the said land in Jinja, said they have lined up plans to establish regional Courts of Appeal and constituency Grade One Courts.

“I cannot confirm getting this land, but if the LC5 chairperson has said [so], then why not accept?’’ Mr Karemani asked.

Mr Karemani, however, revealed that Jinja was not among the first areas for establishing regional Courts, but priority may be given to it because they are considering those to offer land.