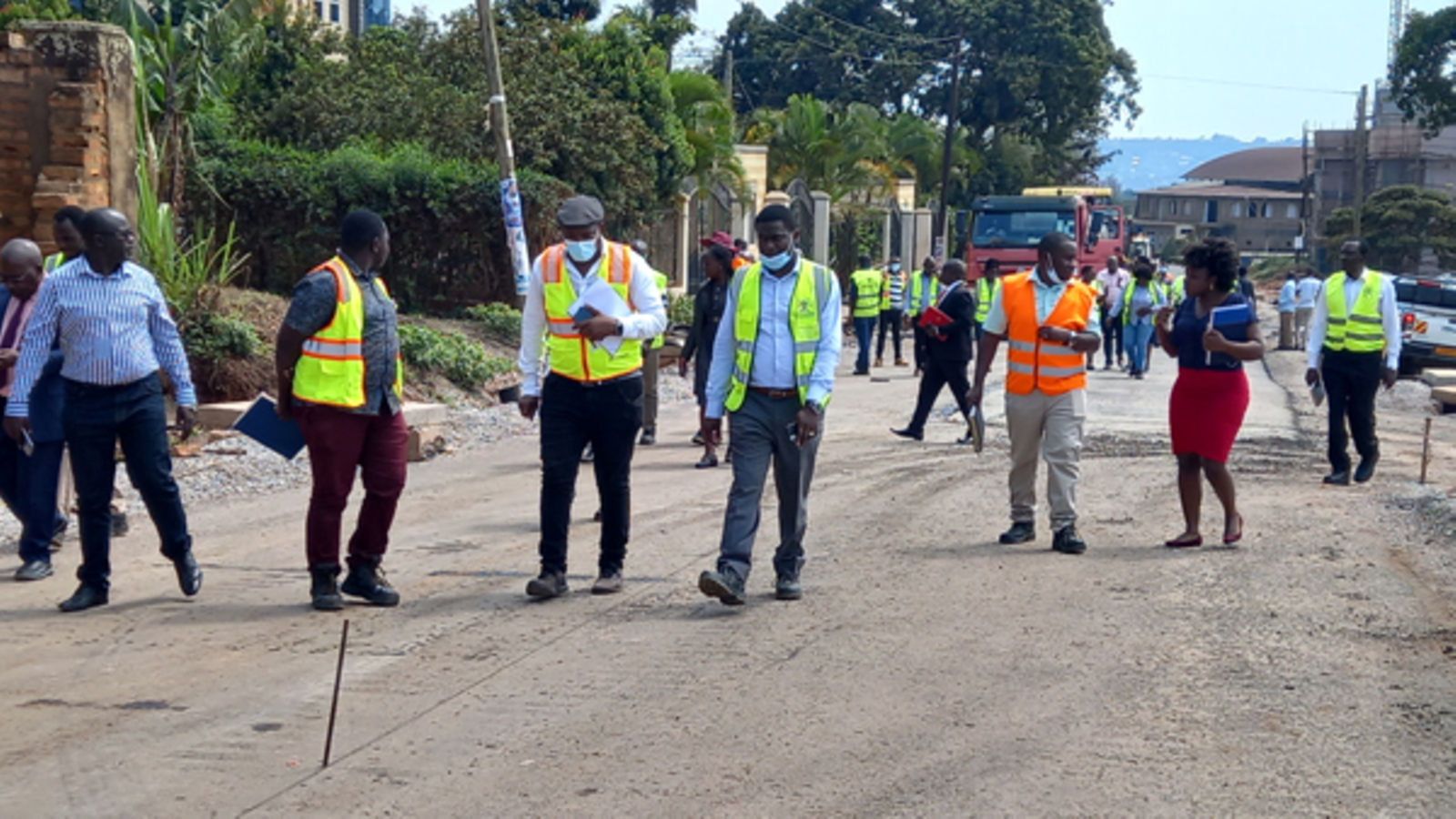 According to Mr Isaac Mutenyo, the national coordinator USMID project, the seriousness exhibited by Masaka City leaders may form the basis for the city to benefit from another round of the project funds.

“We are impressed with the work, so far so good. If there was no close monitoring and supervision from leaders on the ground shoddy work could have manifested like it is the case in some other cities,” he said while inspecting the road works on Saturday.

However, Mr Mutenyo tasked the contractor to remove sharp bends on some of the roads and also reconstruct perimeter walls which got damaged.

China WuYI Co Ltd was contracted to do the work which is nearing completion.

Mr Augustus Turibarungi, the Masaka City engineer, urged the government to swiftly release the remaining funds for the contractor whose contract is ending this month.

“We don’t want the contractor to finish work and start demanding money. He has been very patient and sometimes using his own money to speed up the work,” he said.

The infrastructural development is a big boost to Masaka which was elevated to a city effective July 1, 2020.Other new regional cities include;  Mbale, Arua, Gulu, Jinja, Soroti, Lira, Fort Portal, Hoima and Mbarara.

The USMID project has also played a big role in improving infrastructure in many urban centres across the country.

Between 2013 and 2018, the government spent $150m in 14 urban centres. Roads that had been in a sorry state for several years finally received a facelift and more are being worked upon.