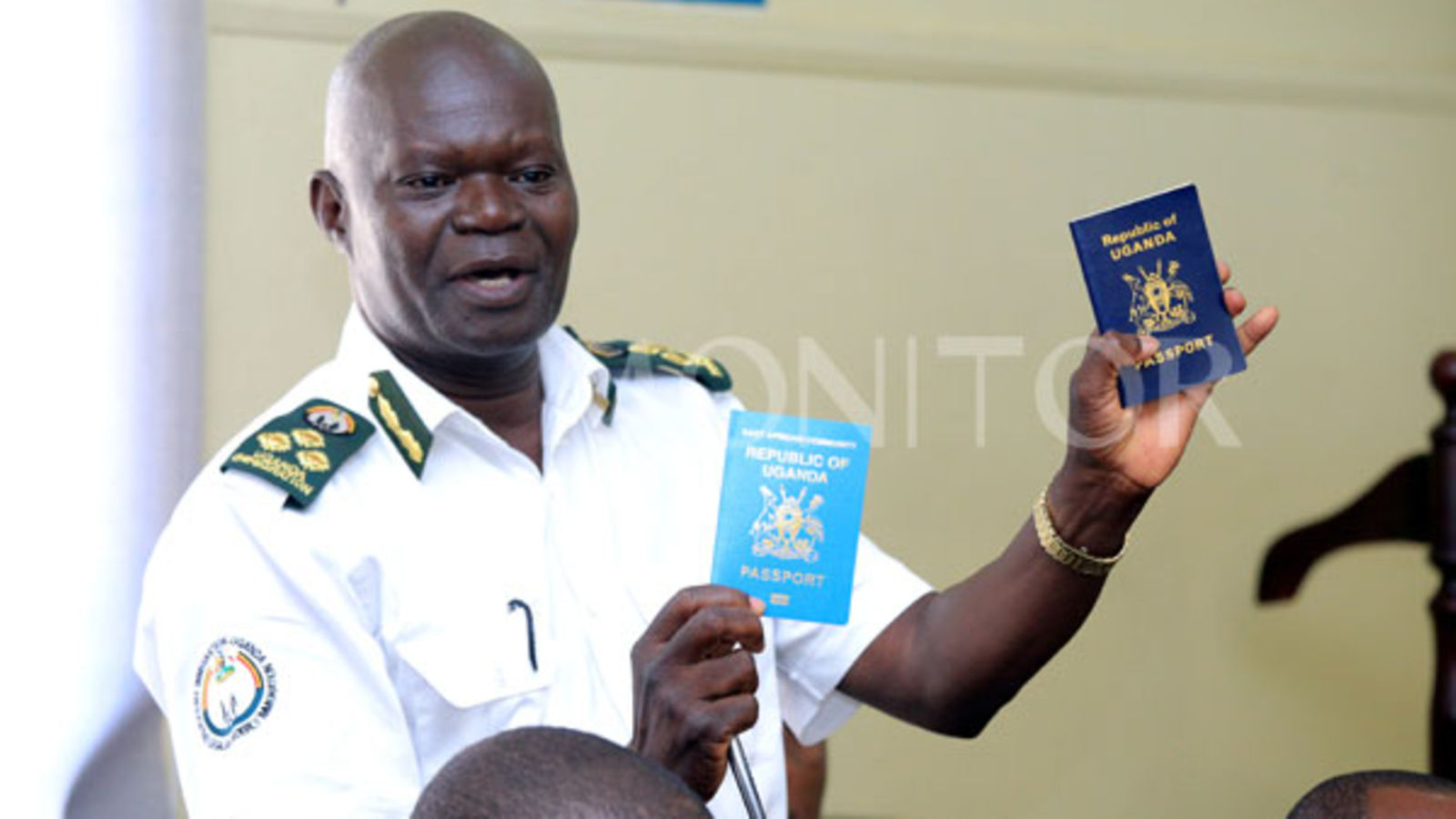 Many Ugandans will have to delay or cancel their flights following the passport crisis that has hit the Internal Affairs ministry.

The ministry told Daily Monitor last evening that they have dropped the number of passport booklets processed per day, from about 2,000 to 1,500 or less –attributing the problem to the Ukraine-Russia war.

Mr Simon Peter Mundeyi, the spokesperson of Internal Affairs ministry, said contractors were having difficulties in importing the materials for making the passport booklets from Russia.

“Ukraine-Russia conflict changed the world including Uganda, the company we contracted to be supplying passport booklets was getting materials from Russia. Importation of the printing materials to do passport covers cannot proceed,” said Mr Mundeyi.

In May, this newspaper reported that many Ugandans were stuck after government phased out the old passports but could not meet the demand for the East Africa e-passports.

The trouble was attributed to a stockout of passport booklets as a result of a provision in the agreement signed with the supplier.  The deadline to resolve the matter was August which is already way past the time.

Mr Mundeyi said: “Uganda is not the only country experiencing such a challenge but also Canada, United Kingdom, Kenya and other countries. In Kenya applicants are taking three months to get their passport.”

He said they were only producing passports with priorities.

“We are giving passports to priorities, people with emergencies, travels, jobs abroad and people with studies, but we have received good information from the contractors that they have found a way of getting passport materials and they will resume to full capacity in four, five weeks’ time,”  he said.

This is not the first time the passport office is in a production crisis.

In April, there were delays in the issuance of express passports. Labour export companies blamed the delays on incompetent government workers.

Last Tuesday, the Deputy Speaker  of Parliament, Mr Thomas Tayebwa, tasked the minister of Internal Affairs to explain the continued delay in issuance of passports.

The e-passport was introduced in 2018 with the aim of phasing out the machine readable passports and by April, all Ugandans were supposed to have upgraded to electronic passports.