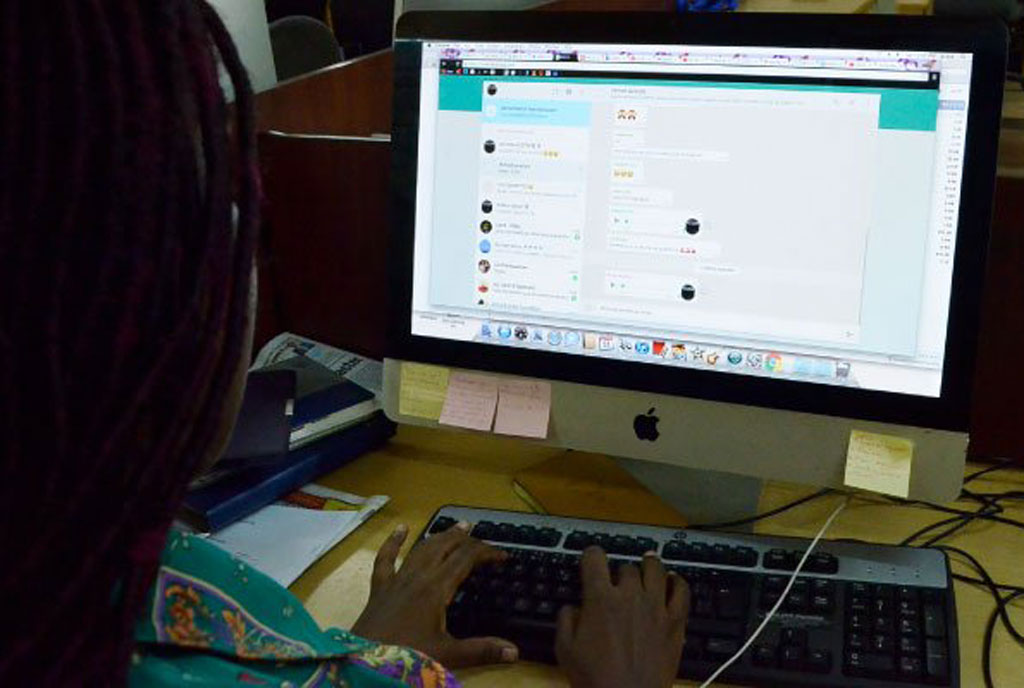 The Attorney General (AG), Mr Kiryowa Kiwanuka, has defended the recently assented to computer misuse law, arguing that the petition challenging it is misconceived and lacks merit.

Mr Kiwanuka filed an affidavit signed by Mr Adolf Mwesige, the clerk to Parliament, as part of his defence.

In the affidavit, Mr Mwesige explained that in the process of analysing the Act, the Parliament’s Committee of ICT interfaced with several stakeholders before recommending its passing to the House.

“In passing the Act, consideration was premised on the need to enhance the enjoyment of the right to privacy, which is being affected by the abuse of online and social media platforms through unauthorised access, sharing of unsolicited, malicious, hateful and unwarranted information,” he explained.

According to Mr Mwesige, there was also need to strengthen and protect the right to privacy of children in the digital age in their best interest, due to the increased abuse of their rights.

In the court documents, the AG contends that sections 1, 2 and 3 of the Computer Misuse (Amendment) Act 2022, are clear, unambiguous, precise and consistent with the constitutional principle of legality.

The AG was responding to a petition filed by a group of 13 people, including an online publication, who are seeking a court order to permanently stay the implementation of Sections 2-7 of the Act, arguing that they are inconsistent with and in contravention with the law.

The group contends that the impugned law makes it impracticable for them to practice their trade as digital journalists as it unreasonably controls editorial independence and undermines freedom of speech by imposing limitations.

The Bill, which was tabled by Kampala Central Member of Parliament Muhammad Nsereko and passed by Parliament provides for a jail term for anybody who shares or sends unsolicited offensive information or hate speech.

The punishment for the convicted person is Shs15 million or a seven-year jail term, if not both.It also criminalises writing, sending or sharing of any information through a computer, which is likely to ridicule, degrade or demean another person.