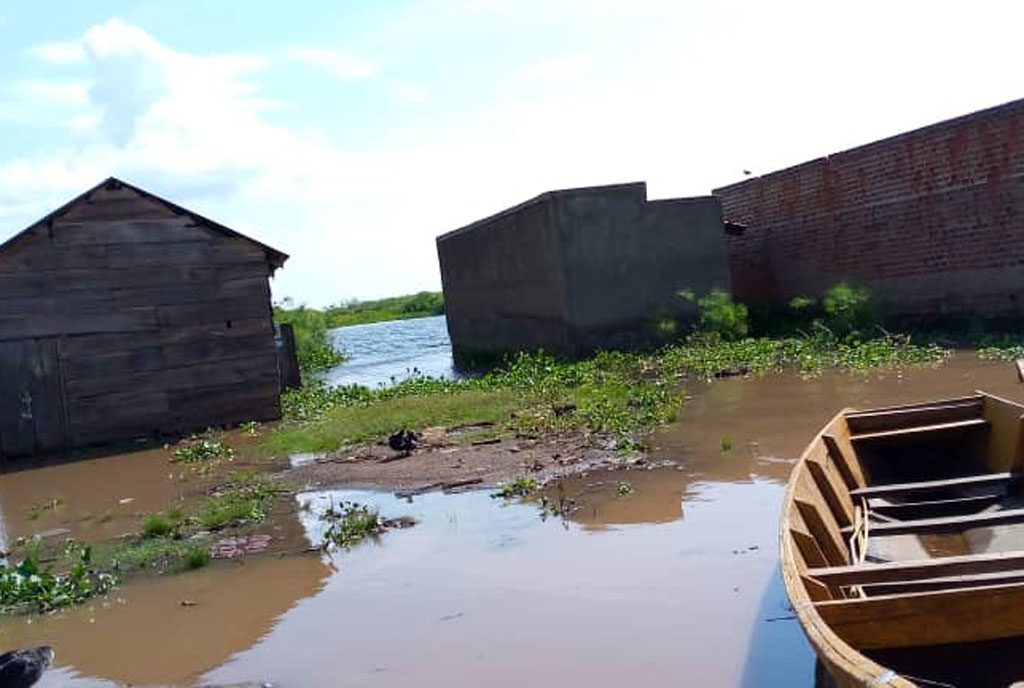 Government has purchased 300 acres of land to resettle over 900 people affected by 2019 floods in Kayunga District, the district chairperson Mr Andrew Muwonge said.

“The land has been procured by the Prime Minister’s Office at Kyedikyo in Galilaaya Sub-County just near the area where the displaced residents have been living since they were forced to flee their homes,” Mr Muwonge told Monitor.

“We are now waiting for funds from the central government so that they can hire surveyors to divide the land among the beneficiaries,” Mr Muwonge noted on September 20.

Currently, residents use canoes to cross the flooded section to and from Kawongo landing site on Lake Kyoga.

“Over 900 displaced persons use only one pit- latrine after the owner of the land refused each of them to dig a pit- latrine at his makeshift home,” Mr Kakinda said.

“The district dug one pit- latrine where each family pays Shs1, 000 per month to use. This is not enough and is a big inconvenience to the residents,” he explained.

One of the displaced persons, Mr Dan Mukote, said they are suffering after soldiers under the Fisheries Protection Unit (FPU) barred them from fishing which was their primary source of income.

“Quicker resettlement will give us our land portion so that we can start farming and also construct permanent houses,” he remarked.

Besides, Ms Nabbanja also pledged that government would tarmac the Kayunga-Galilaya Road but this pledge is yet to be fulfilled.