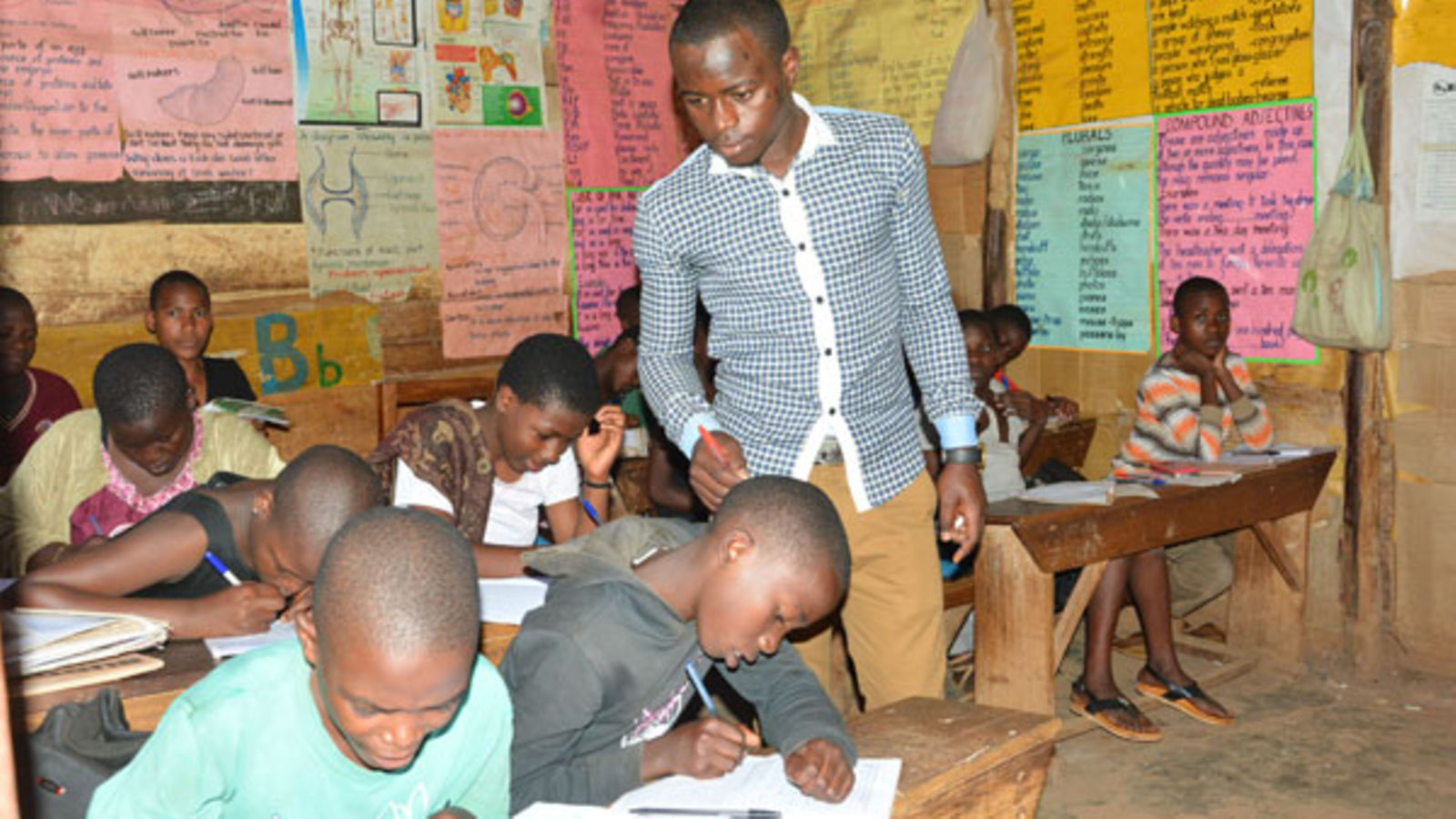 More than 1,000 teachers in secondary and tertiary institutions across the country face dismissal and deletion from the government payroll over forged appointment letters.

The quack teachers were identified during a validation exercise conducted by the Education Service Commission (ESC) and concluded about a month ago.

The ESC secretary, Dr Asuman Lukwago, told the Monitor in an interview that so far, they have screened 700 staff who are slated to appear before the State minister for Sports, Mr Hamson Obua, for interrogation.

“According to the public service procedures, we are supposed to meet the identified staff to defend themselves. These will meet Mr Obua and it’s from that meeting that we shall decide to chase them away by deleting them from the payroll and those with genuine reasons will have their appointment letters regularised,” Mr Lukwago said.

The deputy chairperson of the ESC, Dr Floelich Violet Kajubiri, said some of the teachers will be asked to refund the money they have been receiving erroneously or will be arrested by police.

The duo made the remarks yesterday at the High Court after the swearing-in ceremony of the new ESC members who were re-appointed by President Museveni.

According to Dr Lukwago, the teachers in question forged their appointment letters, which are not known by the Commission.

“Some teachers colluded with unscrupulous staff and were given forged appointment letters upon payment of some money amounting to between Shs4m and Shs8m before putting them on the payroll. These have been on payroll since 2005,”Dr Lukwago said.

According to him, Shs8.4b has been lost to quack teachers annually. This is on assumption that the 700 teachers are each earning at least Shs1m per month.

However, teachers earn different salaries based on their level of education, with some getting more than 1.5m per month.

Dr Luboga said some schools had only five teachers teaching more than 20 subjects, something he said has contributed to poor performance of learners in schools.

“We have more than five subjects in secondary schools. So if we have five teachers in an entire school, it means one teacher has to teach more than one subject and has to teach all day long. We want to quickly fill these positions,” Dr Luboga said.

He added that they are looking at having 31 teachers in each school if the performance of learners is to improve.

The Commission is yet to come up with the cost implication of recruiting the required teachers.

The validation report, which is currently in draft form, will be presented to the ministry of Education before the end of the month.

The Education Service Commission in February started the validation exercise to verify all teaching and non-teaching staff in about 1,300 secondary schools nationwide to wipe out “ghosts”. According to the ministry, the exercise was informed by the behaviour of unscrupulous teachers who had been deployed with fake appointment letters. To be validated, one was supposed to present up to 17 documents, including a national Identity Card.