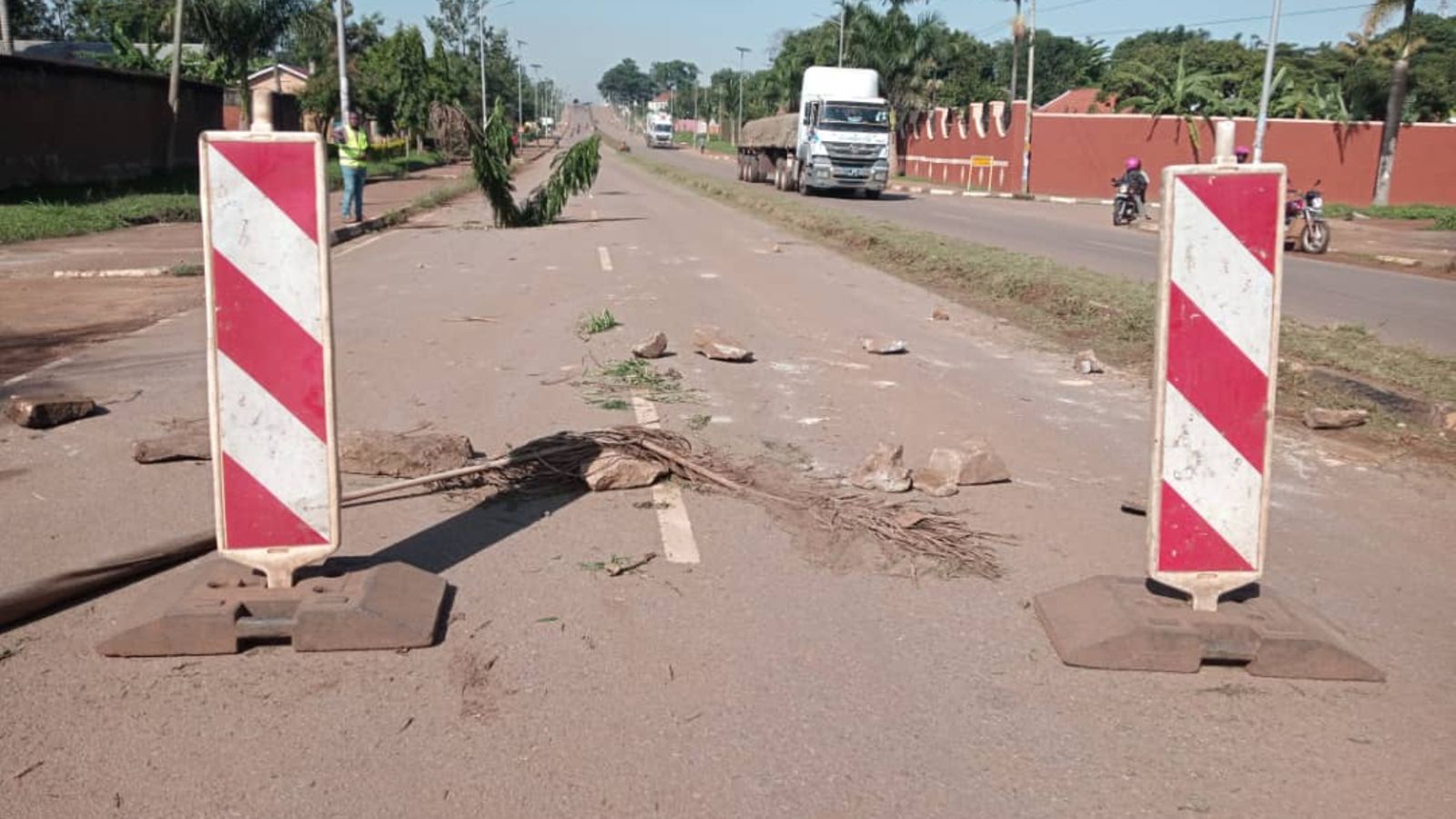 The Uganda Road Fund (URF) has released more than Shs91b to maintain roads in cities, local governments, municipalities and town councils across the country. The URF executive director, Dr Andrew Naimanye, made the announcement to all accounting officers in a June 2 letter.The funds have been obtained from the Shs1.4 trillion supplementary budget, which the Permanent Secretary in the Ministry of Finance, Mr Ramathan Ggoobi, released on May 30.It is the last release of the fourth quarter for this financial year. The new financial year  starts on July 1 .

Dr Naimanye asked the accounting officers to implement some of the pending works under their financial year 2021/2022 road maintenance plan.According to the letter, a copy of which we have seen, the Uganda National Roads Authority (Unra) took the lion’s share of Shs70b, followed by Kampala Capital City Authority (KCCA) with Shs9b. The letter further shows that Shs4.9b has been released to 135 districts, including their town councils, Shs2.3b to cities and Shs4.8b to 31 municipalities.

However, Dr Naimanye said no funds have been released to the sub-counties due to the aforementioned budgetary constraints as previously communicated. “The quarter four funds disbursed to you should  be deployed to improve conditions of the network by use of force account to immediately implement the works schedule in your respective programs in line with the Force Account Guidelines-August 2007,” the letter reads in part.Dr Naimanye warned accounting officers against losing the funds through garnishment of Uganda Revenue Authority (URA), diversion or corrupt practices. He said the funds constitute the fifth tranche of the financial year fixed at 6.29 percent of the annual budget.

Dr Naimanye also directed the chief administrative officers (CAOs) to urgently transfer the funds for the town councils under their votes expeditiously, while funds for maintenance of district roads should be transferred to the Works account. He told the CAOs that they should remain accountable to the URF for funds as agreed in the performance agreements.

“Agencies should implement road maintenance works on only road schemes approved in the already signed performance agreements between designated agencies and URF. Priority should be given to removal of bottlenecks, especially drainage improvement works targeted at keeping the road network motorable throughout the year,” he advised.

The letter also indicates the mechanical imprest funds are part of the quarter four 2021/2022 funds released, which can be submitted up to a maximum of 15 percent per the 2021/2022 annual work plan already submitted to URF.Accounting officers have been directed to use the mechanical imprest for handling only minor equipment while major repairs should be undertaken at the Regional Mechanical Workshops of Bugembe, Mbarara and Gulu.