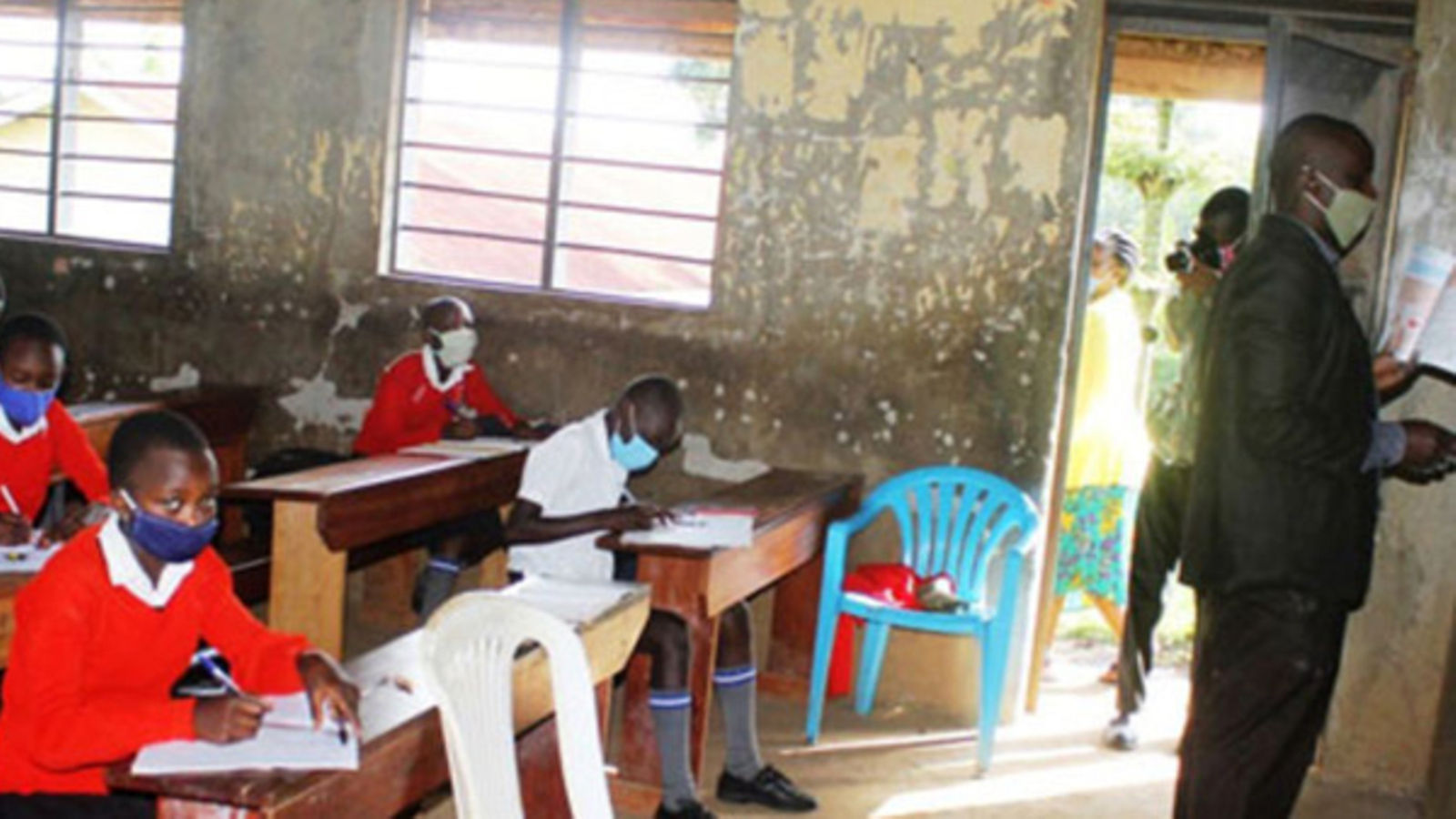 The government is set to hire 2,655 new primary teachers to work in 37 districts and cities across the country.

“The money has been provided to the selected local governments…the recruitment is geared towards improving staffing levels in districts with least [number of] teachers,” she said.

In an August 8, 2022 letter to all local government accounting officers, the PS noted that Shs13b was available to hire employ new primary school teachers.

“The allocation of additional wage [in the 2022/24 fiscal year] targets the least staffed local governments to improve service delivery and equity,” she wrote, explaining that the budget was provided under the Inter-Governmental Transfers (UgIFT).

UgIFT was launched in 2018/2019 financial year to, among others, increase capitation grants to schools and provide resources under the wage budget to recruit staff in understaffed districts.

“The teacher:learner ratio is still high. There are some teachers manning a class of over 100 pupils, and yet the national level ratio should be 1 teacher to 53 learners,” he said, adding: “The teacher is not a machine. You cannot expect someone to teach from 8am to 5pm in the evening and expect them to deliver. A lot needs to be done.”

The planned recruitment comes four months after the government announcement similar plans in April to hire 13,315 teachers to replace those who were a no-show in classrooms when schools reopened in January after a two-year Covid-induced hiatus.

Up to five percent of the 347,219 teachers in government and private schools, or 17,360 teachers, didn’t resume teaching when schools fully reopened in January after a two-year Covid induced lockdown, commissioner for teacher education and training, Mr Jonathan Kamwana, said in April.

He attributed this to the teachers getting exciting and better-paying jobs.

In her August 8 letter, PS Lamaro noted that an “analysis of the wage bill for FY2021/22 indicates that many localgovernments failed to absorb wage as a result of either late or failed recruitment”.

“The beneficiary local governments [of the new primary school teachers’ hires] are, therefore, advised to expedite the recruitment of staff for primary schools early enough to avoid returning funds to the consolidated funds,” she wrote.

Madi-Okollo, which was carved out of the original Arua District that comprised present-day Arua City, has been allocated Shs1.2b to hire an additional 243 primary school teachers followed by Bugweri that received Shs1b to recruit 217 teachers.

Ministry of Education Spokesperson, Dr Denis Mugimba, said that one of the conditions under which the government obtained a loan under Inter-governmental Fiscal Transfer (UgIFT) was to recruit more teachers at government schools at all levels.

According to Education ministry’s official data, there are 135,614 primary teachers in government schools and adding 2,654 more teachers will raise the total to 138,000.

Dr Mugimba said that the recruitment of extra teachers is one of the government plans to reduce the pupil-teacher ratio from 59:1 to at least 55:1 or even less in public institutions.

In yesterday’s interview, Dr Mugimba decried tribalism in teacher recruitment, saying there is a tendency to ring-fence jobs for natives.

“We are disappointed by the local government being slow at recruitment of teachers, and this is not in our control,” Dr Mugimba said, adding, “There is a lot of politics in some districts. They do not take teachers who are not born of their districts however qualified they are.”